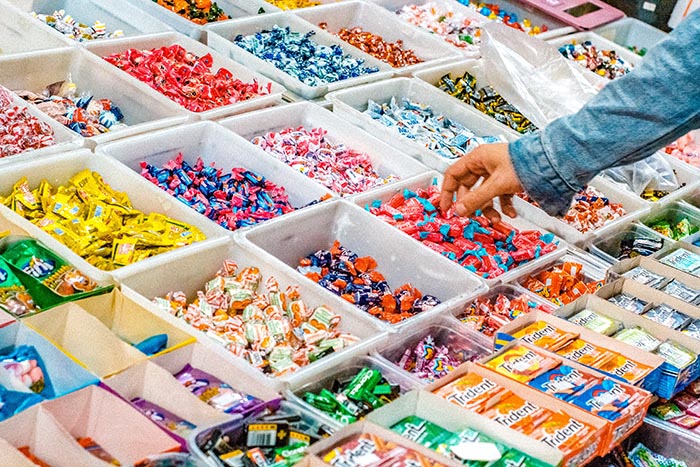 Have you ever heard of attention deficit hyperactivity disorder (ADHD)? Maybe you know someone who has ADHD, or maybe you are the one who was diagnosed with ADHD as a child or possibly as an adult. But did you know that ADHD is more common than other neurodevelopmental disorders? The Centers for Disease Control and Prevention confirmed this on their website and stated that it is common in children. It is a condition that continues into adulthood.

The American Psychiatric Association stated that roughly 8.4% of children and 2.5% of adults have ADHD. While ADHD causes impulsive behaviour and rash actions in the affected people, there is a way to combat the symptoms linked with the disorder.

According to The American Psychiatric Association, the most common forms of treatment are therapy and medications; however, Medical News Today addressed the fact that some people have found that ADHD symptoms can be reduced through a change of diet and elimination of certain foods.

The first of the seven foods mentioned is loved by children and adults and could be very hard to give up on. What could be so hard to give up, you ask? The answer is candy. Candy should be avoided if the said person has chosen the ADHD diet. This is because candy contains a huge amount of sugar, artificial flavours and colours, and preservatives. You might be wondering why those ingredients would affect ADHD, which is because sugars, artificial flavours and colours have been known to increase the hyperactivity part of ADHD.

The second set of foods that should be avoided consists of pop, caffeine (although there is some debate on this that will be explained later), and high-fructose corn syrup. These foods should be avoided because, just like candy, these items contain a large amount of sugar that can cause hyperactivity. Supposedly, caffeine can cause certain people to lose focus. Still, some people have found that caffeine enables a person with ADHD to focus more on the task they are doing. Healthline explains that while too much caffeine can increase the symptoms of ADHD, the right amount of caffeine can enable people with ADHD to focus on the task at hand.

Shockingly, the third set of foods to be avoided is something you would never think would worsen ADHD symptoms. You would expect these foods to help ADHD. These foods are frozen fruits and vegetables, and they could potentially worsen ADHD symptoms for some people, and this is because some name brands have added artificial colours. However, that is not the only reason, according to Everyday Health. The other reason is that some crops have been treated with insect control sprays that have been shown to affect the brain in some people, as stated by Barnhill on Everyday Health.

The fourth group of items on the list includes cake mixes and frosting. These items are suggested to be avoided because they contain large amounts of sugar, artificial colours and artificial flavours.

If it was not obvious, the fifth item on the list is energy drinks, which should be avoided on an ADHD diet. Energy drinks contain sugar, artificial sweeteners, caffeine, and other stimulants that can worsen ADHD and cause hyperactivity and other ADHD symptoms.

The second to last item on the list involves fish and other types of seafood. According to Dr. Ali on Everyday Health, some types of seafood can affect the brain in different ways, and it is advised to ask your family doctor which types of fish and seafood would be okay for you on an ADHD diet.

The last item on the list is more of a broad statement regarding the fact that, in some cases, ADHD symptoms can be triggered due to certain food sensitivities. Foods that could affect some people are milk, chocolate, soy, wheat, eggs, beans, corn, tomatoes, grapes, and oranges; however, these vary with each person, which means talking to your family doctor could be beneficial in this situation.

All in all, choosing a diet to manage ADHD symptoms can be helpful but hard to follow through with. It would be a good idea to talk to your family doctor and get their insight on whether following a diet, using the medication, or going to therapy would be the most beneficial for you, your child, or someone you know.

Study on the Benefits of Honey