How To Keep Your Aging Brain Young 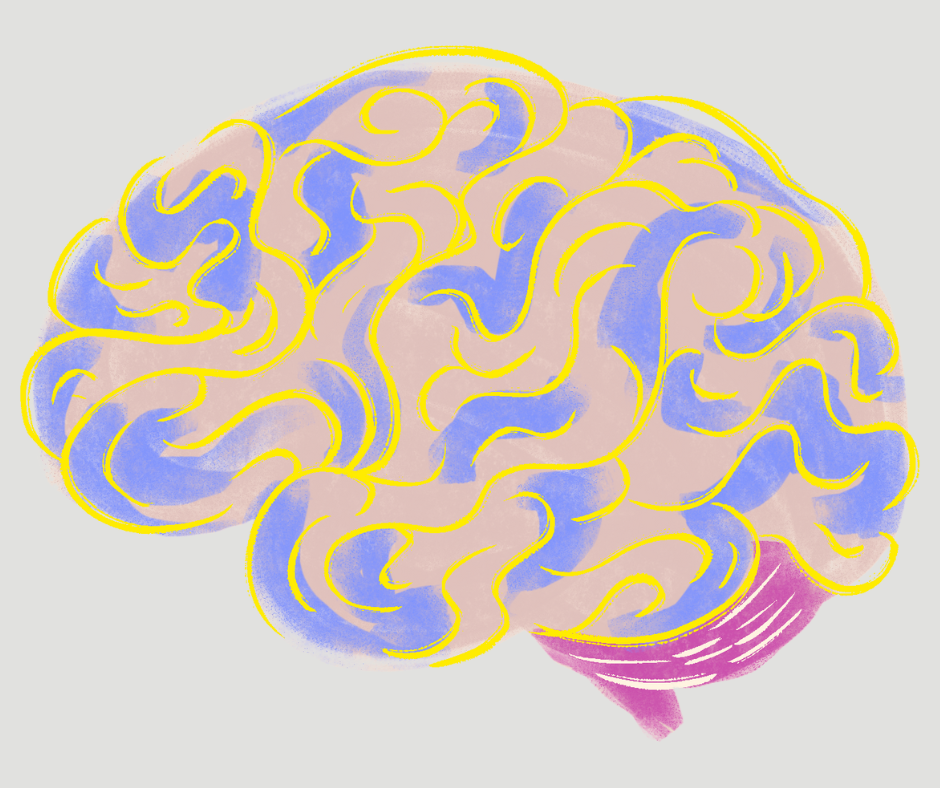 We are all aware of the scientific research that says the brain stops developing at 25. While that is unfortunately true, it is also true that the brain never stops growing. It is, however, declining at a comparatively faster rate.

The brain is actively growing, developing, and making new connections well into adolescence and early adulthood. The brain is formed with billions of brain cells called neurons that have their functions already coded into them. They assume their designated positions in the brain and perform their tasks as needed by communicating with each other by forming neural connections/pathways called synapses that run throughout the brain. The more the task is repeated, the thicker the connection becomes, and the faster the brain can complete the job. The brain is most functional during early childhood, where it actively feeds on new information and experiences to grow and position itself in this world that it is slowly becoming a part of. The brain continues to create new cells and connections throughout the teen years up until our mid to late 20s, during which it reaches peak performance. After that, our brain function begins to slow down.

As concerning as that may sound, all is not lost! While we cannot control that we are growing older, we can influence other factors that will help our brains stay active and healthy so we may glide through our senior years.

Here is a list of things we can do to keep our brains healthy and boost brain function:

Get optimal levels of sleep

Sleeping and sleeping well are essential for the brain to perform its functions at its best and stay healthy. Based on the article published by The National Institutes of Health (NIH), sleep is required for the brain to be able to maintain and form pathways as well as learn and create new memories. Getting reasonable amounts of sleep also helps boost immunity.

It is a well-known fact that exercising has immense health benefits. In addition to the psychological benefits that it offers, such as increased confidence and improved self-esteem, getting physical helps promote brain health. It is one of the best means of dealing with mental illnesses like anxiety and depression as they can impede brain function, especially the pre-frontal cortex, the area that is responsible for executive functions such as decision-making, planning, impulse control, short-term memory, etc.

“Most adults should get at least 150 minutes of moderate-intensity physical activity weekly. In addition to improving brain health, following these recommendations for physical activity can help you sleep and feel better, lose weight, reduce your risk of 20 chronic health conditions including heart disease and some cancers, and add years to your life.”

The food we eat not only affects our physical health but has an impact on our mental health as well. Eating fatty and sugary foods inflames the neurons in our brains while also obstructing the formation of new ones. A diet rich in fruits (berries specifically since they are rich in antioxidants), vegetables (leafy greens), and omega-three fatty acids (fish oils and walnuts) will help improve brain function, in addition to improving physical health, by increasing the production of neurons in the brain and also the communication that takes place between these neurons.

Brain-stimulating activities include solving puzzles, playing board games such as chess, learning a new language, learning dance choreography, etc. Activities such as those will require the engagement of the frontal lobe (the part responsible for executive functioning, memory, language, attention, etc.) and, thus, keep it active. An article published on TheHealthy.com titled, 38 Genius Habits Your 80-Year-Old Brain Will Thank You for Doing Today ‘’ quotes, “The frontal lobe is particularly vulnerable to degeneration and the effects of aging,” Dr. Kosik. A study published in 2015 in Brain Imaging Behavior found that adults in middle age who routinely worked on puzzles and played board games had higher brain volume in the area responsible for cognitive functions, including memory, than those who didn’t play games.”

Use your free time to practice contemplation and deep thinking

Deep thinking uses multiple brain areas that deal with thought, memory, emotion, creativity, imagination, etc. Engaging in this activity can help build neural connections across different brain areas. Moreover, critical thinking and analysis will also help the new neurons being created in the brain to practice the assigned task instead of leaving them idle, causing the new brain cells to weaken and die. Deep thinking, in a way, forces the brain to work so that it doesn’t get complacent.

Growing old is the truth of life, and although we are losing the ability to do many things that we could once do without any hassle, they are being replaced with wisdom that we’ve gathered by living life. Every new piece of information alters the brain, and now that we are aware of these factors that can help keep our brains happy, healthy, and thriving, it is best if we act proactively and implement them so that our older selves can thank us in the future.