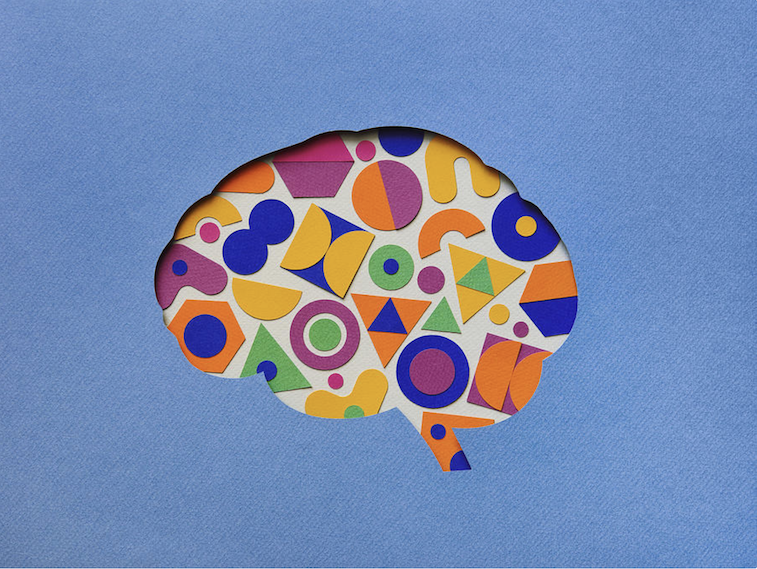 Wait times for accessing many aspects of health have been increasing terribly, only made worse by the backlog that the Pandemic has caused to many sectors.

Mental health is an essential part of our Health system in England, with the Express reporting this year that ‘More than 80 percent of GPs say children are waiting too long for mental health support.’

This statistic is found as a part of the report put together by Pulse, a health group focusing on mental health in both the public and private sectors, and assessed by Young Minds, a mental health charity helping children find healthier coping mechanisms.

Child and Adolescent Mental Health Services (or CAMHS,) a part of the NHS, has recently come under fire, too, with one young patient, recently found to have taken her own life by her family despite being released from a CAMHS centre for specialist care.

A recent BBC report reveals that there had been ‘serious claims regarding the unsafe discharge of patients sent home from Camhs hospitals.

Several former patients told the BBC they had serious self-harm incidents or tried to take their own life within days of returning home.

Parents have described being on “suicide watch” twenty-four hours a day to ensure their child’s safety.’ despite the transition back home supposedly being carefully assessed for patients needing or wanting to leave units.

Even CAHMS’ website suggests, ‘There can be a significant waiting list for CAMHS services. Fortunately, many local authorities and charities provide other initiatives that can be accessed more quickly.’ putting pressure on local authorities who aren’t always fully knowledgable on how to deal with vulnerable young people and those who cannot afford to send their children to seek help through private and often shorter waiting lists for help and support.

CAMHS currently ‘-look after about 4,000 patients with many different diagnoses each year. The aim is to help them recover over a period of weeks or months through specialist care. Some patients are in and out of the units for years.’ The BBC found out in their report.

Nuffield Trust, an independent Health think tank, also has data outlining the increase of the struggle of young people and mental health, with an indicator update written by Sophie Flinders showing in the last year alone, the highest leading cause of death for people aged 5-34 was ‘intentional self-harm’.

Even with the Office For National Statistics (ONS) considering that part of those numbers is adults, the report from this year shows deaths steadily climbing in general.

However, Accident and Emergency (A&E) patients are not counted in this data, so the numbers could be higher following admittance to the emergency department in many hospitals across England.

The growing numbers of young people struggling with their mental health deserve more understanding and care, which, currently, continues to fall short.