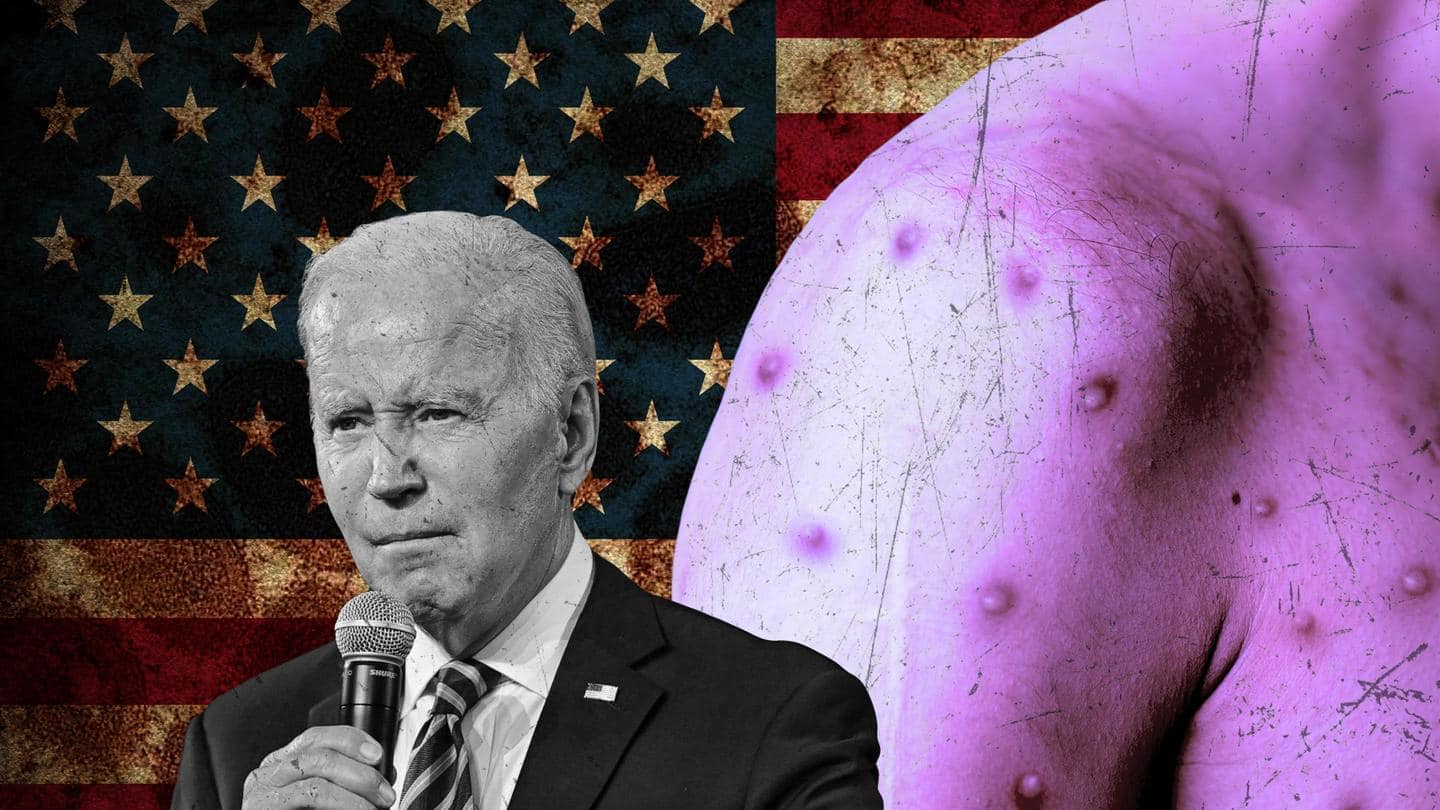 The COVID-19 pandemic became the center of attention in the spring of 2020. Two years later, a new public health crisis emerged, Monkeypox. Health and Human Services Secretary Xavier Becerra declared Monkeypox a public health emergency as of August 4, per Reuters. Becerra spoke at the White House’s afternoon briefing regarding an action plan.

However, this is not the first reported outbreak in the United States. On July 28, San Francisco’s mayor, London Breed, released a statement declaring this disease a public health emergency as cases continue to increase. It went into effect on August 1.

Breed said in the statement, ‘San Francisco showed during COVID that early action is essential for protecting public health.’

It is not the first time the city being the forefront of a public health response similar to the AIDS epidemic in the 1990s. Similarly, the LGBTQ+ community is at a higher risk for Monkeypox. It is due to the sexual culture within the community because a large number of cases are associated with a higher number of gay and bisexual men.

Anyone can get Monkeypox since it “spreads through prolonged skin-to-skin contact, which includes sex, kissing, breathing at very close range, and sharing bedding and clothing.” There’s even a case with a toddler involved.

California governor Gavin Newsom, and Illinois governor, J.B. Pritzker declared a statewide emergency for Monkeypox on August 2. Both public officials did this to expand their resources and coordinate state agencies. The demand for vaccines continues to rise as well. They also made an effort to address concerns within the LGBTQ community.

Pritzer tweeted, ‘In Illinois, we will ensure our LGBTQ+ community has the resources they need to stay safe while ensuring members are not stigmatized as they access critical health care.’

California Public Health Officer Dr. Tomás Aragón said, ‘Our team is also committed to reducing stigma among the LGBTQ community, which has been singled out and treated unfairly because of this outbreak.’

Last month, California “requested 600,000 to 800,000 additional Monkeypox vaccine doses.” It is in addition to expanding test capacity, so processing time speeds up.

State Senator Scott Wiener believes $38.5 million should be issued to support the local Monkeypox response in California. It is due to the fact the state is large and has many residents.

As health officials work toward reducing the spread of this new outbreak, people should remain cautious as treatment is in short supply. Healthcare services are still under strain from the pandemic. Hopefully, the U.S. learned as a country to better respond to these kinds of outbreaks.

Here are some preventative measures you can take to reduce the risk of infection following San Francisco’s declaration:

If you have symptoms:

What is Monkeypox? Are we heading towards another pandemic?