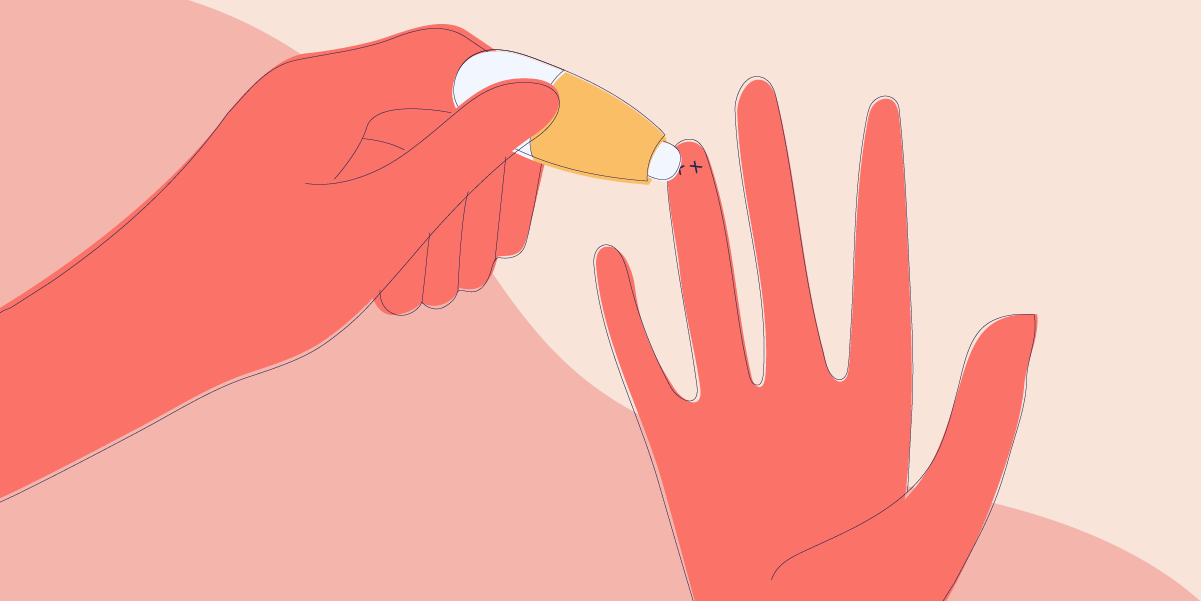 A new and revolutionary blood test could drastically reduce the number of deaths from bowel cancer annually. Bowel cancer takes up 16,600 lives in the UK and makes up 10% of all cancer deaths annually within the UK. However, researchers from Swansea University may have found a way to combat this aggressive cancer type.

The blood test uses Raman Spectrometry and was developed by researchers at Swansea University and funded by Cancer Research Wales and Health and Care Research Wales. Trials for the test showed it diagnosed about 80% of early-stage cancers and the test could be adopted by the NHS,  and then within the decade mass-produced, globally.

Results from the study, which involved 27 Welsh practices and 595 patients, detected 79% of early-stage  bowel cancer and 100% of advanced bowel cancers were picked up by the test, which is a landmark detection due to bowel cancer being difficult to diagnose. The results are very ‘exciting’ according to Ann Tate, CEO of Cancer Research Wales ‘This has been around eight to nine years in the making.’

Campaigners hope easier testing, alongside podcast host Deborah James’ campaigning work will mean more people will get tested and lead to fewer cancer deaths overall. Deborah James often talks about her experiences with the incurable bowel cancer she was diagnosed with in 2016; she was recently honoured with damehood for her awareness and campaigning efforts.

How the test works is that first a finger prick worth of blood is taken from the patient and with the sample, a laser is fired through the blood sample, a pattern is given using AI and the pattern can be checked to see if cancer has leaked into the blood.

In February 2022, 7,751 people were waiting for a colonoscopy in Wales, a figure which has doubled since the Pandemic, according to Welsh government statistics. This blood test can mean that less invasive tests like a colonoscopy need to be done as well as it being able to be done quickly yet efficiently which will lower the record breaking waiting lists.

The finger prick test could replace the stool sample testing over 60s are asked to produce when testing for bowel cancer, however these are sometimes inaccurate. This means many people are asked to come in for an unneeded colonoscopy. ‘It has potential to be a real life changer for all of us.’ says Ann Tate.

The testing project has just received a £2.1m grant from Nice, which will allow Welsh cancer diagnostic company CanSense, to develop it into a certified format and provide a roadmap for approval for NHS use.