No Justice For The Defenceless 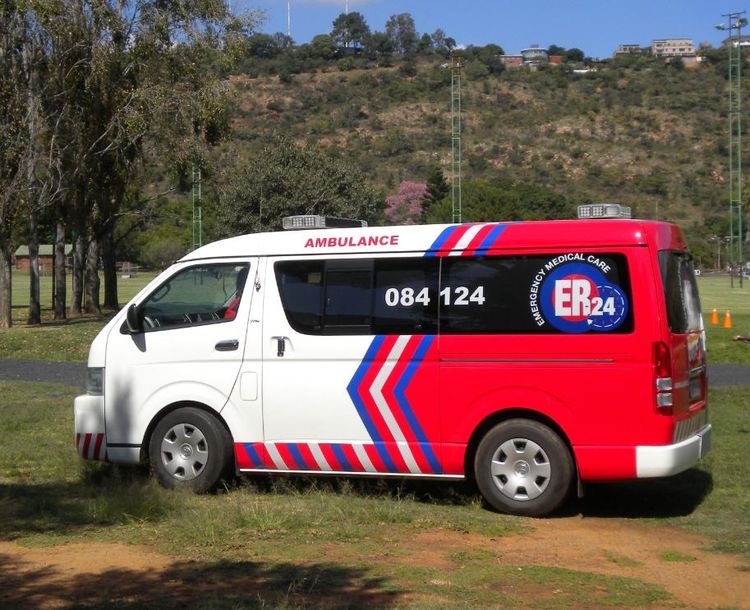 One would think that after being injured and being in an ambulance, they are safe, but not in South Africa.

The Gauteng Department of Health reports that a patient was attacked in an ambulance. It is said that the battered man was blamed for crime in the community, and mob justice stepped in and believed he didn't deserve to be alive.

MEC Nomantu Nkomo-Ralehoko mentions that emergency services were requested to the scene and only arrived later at 8 pm. Police were asked to let the response team be assisted inside safely. The patient was surrounded on the ground by the mob. The paramedics treated the patient immediately and took him to the hospital. As they were about to leave, the community started attacking the ambulance to stop it from departing. It is reported that rocks were thrown at the ambulance breaking the windows.

The residents took matters into their hands and wanted justice served. They mention that the patient committed some crimes. The Green Angels ran for cover as they were now under attack. Green Angels are paramedics who wear green. In South Africa, many emergency services wear different colours according to the company they work for. The patient was severely attacked while still in the ambulance, the ambulance was also damaged, and equipments were missing.

MEC mentions that a case has been opened with the police regarding this tragedy. She further adds that attacks on emergency personnel have severe consequences as they put them in a difficult position to continue with their healthcare services. The Community Safety Department and community structure will becontacted to discuss how the health department and they can collaborate to strengthen some of the interventions to prevent such occurrences.

The MEC mentions the EMS personnel who were involved sought medical attention at Kalafong Provincial Tertiary Hospital and will be given the opportunity to undergo counselling sessions as it is part of the Employee Health Wellness Programme, and they will be monitored during their regular duties.

Nkomo-Ralehoko requested the residents of Gauteng to not take matters into their hands and prevent Kalafong Provincial Tertiary Hospital emergency medical personnel to do their job, which is to help those who need medical attention without discrimination.