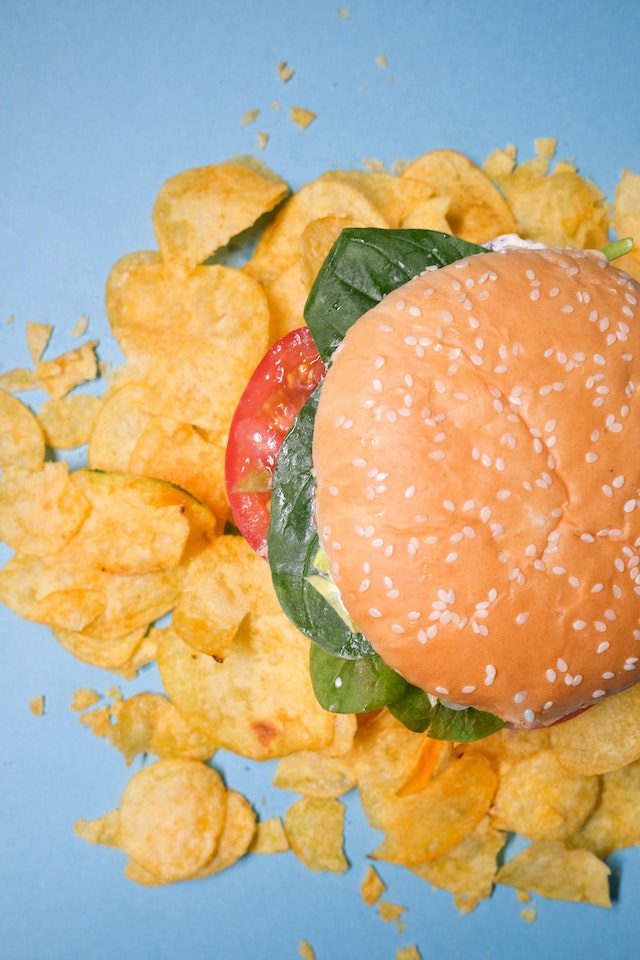 According to a recent study at Chalmers University of Technology in Sweden, vegetarian meat substitutes do not always provide enough nutrition for the body.

The research team at the Division of Food and Nutrition Science looked at 44 meat substitutes that are sold in Sweden and found that in general, the estimated absorption of zinc and iron was very low.

The reason for this, according to the study’s lead author Dr. Cecilia Mayer Labba, is due to the high levels of antinutrients in the products that prevent the body from absorbing minerals.

The products were mostly made of soy and pea protein. There was also tempeh, a fermented soy product, and mycoproteins (proteins derived from fungi).

Phytates, antinutrients which are naturally found in cereals and beans, accumulate when the protein is extracted for meat substitute products.

This is because most plant-based protein products today are made from proteins that are extracted from a cultivated plant (ex. soybeans) and which are restructured under high pressure and temperature.

Phytates form compounds with minerals in the gastrointestinal tract and prevent the iron and zinc content from being absorbed by the body.

Dr. Labba explains that both zinc and iron accumulate in protein extraction. “This is why high levels are listed among the product’s ingredients, but the minerals are bound to phytates and cannot be absorbed and used by the body” Labba adds.

Professor Ann-Sofie Sandberg, who is a co-author of the study, emphasizes the importance of considering the amount of minerals in meat substitutes that the body will be able to absorb.

“You cannot just look at the list of ingredients,” Sandberg says, adding that some of the products which they studied in the research were fortified with iron but were nonetheless inhibited by phytates.

In the study, mycoproteins stood out as having high levels of zinc. According to the study, tempeh, which is made from fermented soybeans, appeared to have potential due to its low amount of phytates and iron content which is near a level of a nutritional claim.

Dr. Labba states the importance of plant-based food in the transition to sustainable food production and believes there is great potential for development in plant-based meat substitutes. Dr. Labba also believes that the industry should consider the nutritional value of the products, as well as use and optimize processing techniques and develop new methods that would increase the absorption of significant nutrients.