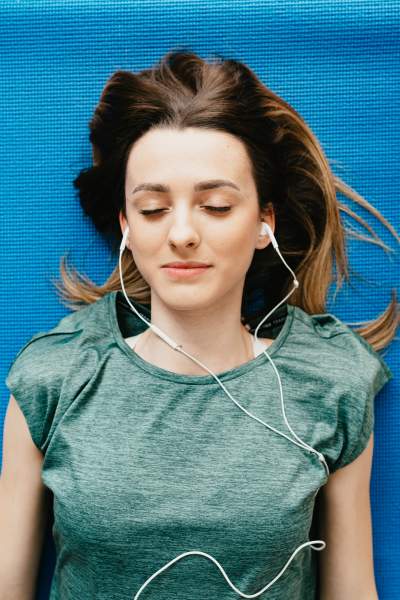 It is an interesting fact that music can help one relieve pain.

Earlier in 1960, dentists experimented on patients in their clinic by providing exposure to music during surgery. The results showed the minimum requirement of pain-relieving drugs, and some patients did not need the analgesia.

Another investigation was conducted recently at the U.S. National Institute of Dental and Craniofacial Research on mice to know the effect of sound on pain endured by mice. In the article 'Sound induces analgesia through corticothalamic circuits,' Yuanyuan Liu and his colleagues observed mice through a neural activity in the thalamus of the brain after receiving sound information through the adrenal cortex.

They played a soothing sound in a room with mice for 20 minutes and at 50 decibels with minimum background noise. First, the mice's paws were inflamed by injecting a bitter medicine. Then they poked the mice's feet to check pain levels while the sound was played at different intensities.

The observation showed that a minimum sound of 50 decibels positively impacted the numbness of pain. The mice did not respond to poking at their paws at this intensity. But the mice showed sensitivity to the poking and flinched their feet at the louder noise.

The comparative results of mice with music and without music were surprising. The mice who showed no response at 50 decibels responded to one-third of the pressure at high-intensity music. So Liu concluded that intensity is the key to the response to pain.

The researchers also tested the dissonant music and white noise. And the results showed that all mice had numb pain at the music level, which was slightly higher than background noise.

And to one’s surprise, soft music dulls the neurological signals in the thalamus, and the effect remains for two days after the music stops.

Currently, the researchers are trying to figure out why this low noise acts as a 'sweet spot' to relieve pain. They also need to experiment with how the thalamus and auditory cortex connection work in humans. Finally, it will create ways to learn about pain-lowering neurological activity through music such as Mozart.