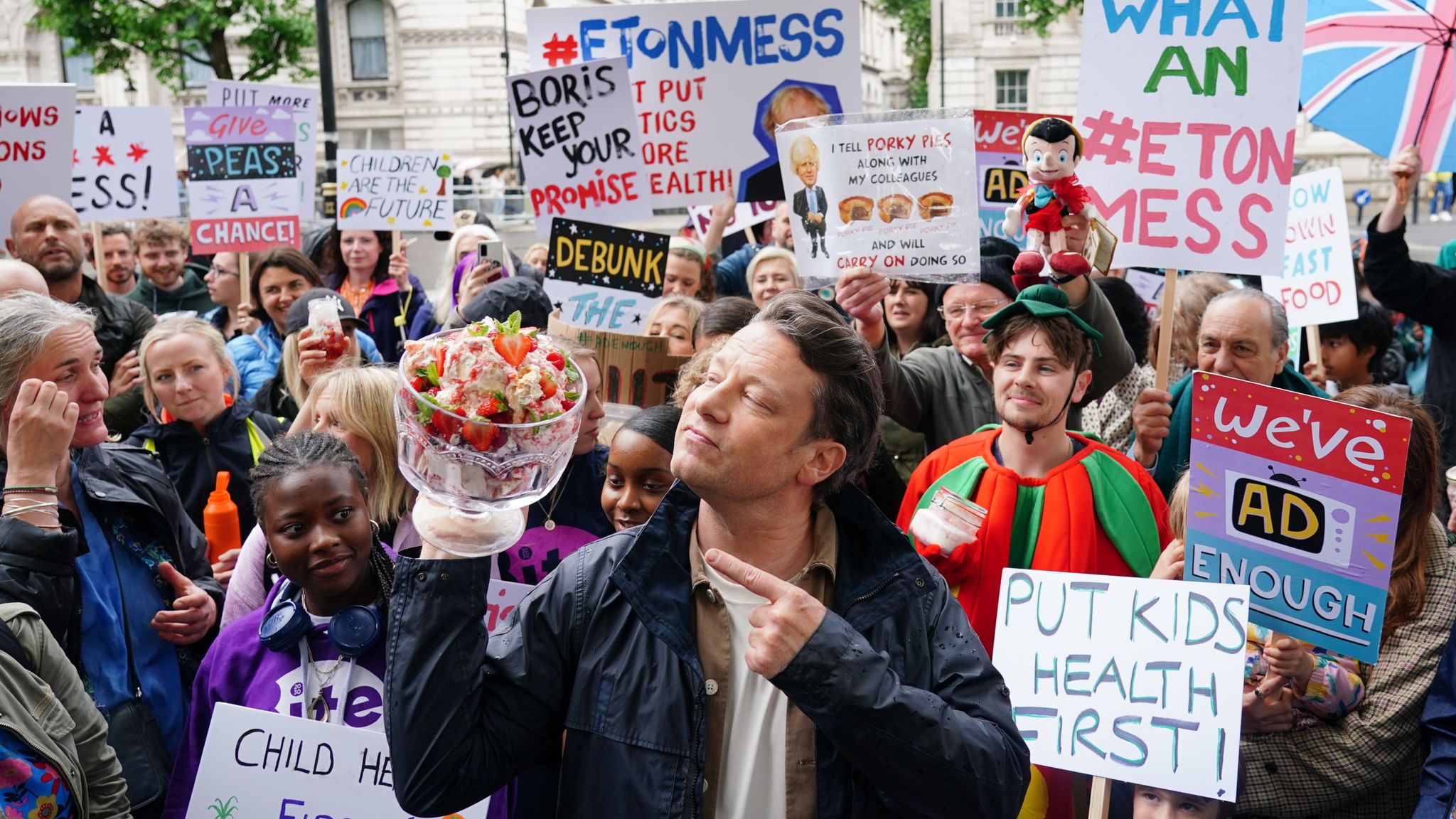 Liz Truss has initiated a review of the UK’s anti-obesity strategies as a consequence of the ongoing cost-of-living crisis. The previous minister, Boris Johnson, established policies that would curb the domestic consumption of unhealthy foods such as a ‘sugar tax' on soft drinks and prohibiting ‘buy one get one free’ deals on products high in fat and salt.

The foods targeted in the anti-obesity policies are often cheaper and mass-produced. By redacting the plans hindering people from purchasing them, Truss aims to assist families who are struggling to purchase basic nutrition under high inflation costs. It also includes discarding measures supposed to be implemented later this year, such as banning the placement of similar products near store checkouts, aisle ends and entrances.

By doing so, it is expected to kick-start economic growth. Truss also assumes that UK citizens ‘don’t want the government telling them what to eat’, calling them ‘nanny state taxes’.

Whilst some may support Truss' actions, critics like Katharine Jenner, director of the Obesity Health Alliance, have made it clear that it will not help the cost-of-living crisis and would instead adversely affect health, the economy, and the NHS long-term.

The latter is also one sector Truss is also wanting to divert funding from as she sees it as robbing money from the much more important social care or, in her words, ‘robbing Peter to pay Paul’.

Such changes proposed by Truss are said to have disastrous effects on public health by supporting unhealthy eating habits that could rise the UK’s obesity rate which already stands the worst in Europe. Obesity and poor diet are further linked with diseases such as diabetes high blood pressure, cholesterol and increased risk of respiratory and liver diseases. These changes won't just affect many people's standard of living, but it also bears a heavy burden on the NHS as it spends huge sums of money on preventable treatment related to the ill-health effects of being overweight and obese.

With less money directed to the NHS under Truss’ leadership and the health consequences of her policy changes, it would only pressurise and compromise her stated incentives of supporting UK wellbeing and the economy.

Nonetheless, the changes may come at the benefit of the UK’s fast food market which already amounted to £18.9 billion in 2021. However, it comes at the compromise of economic growth harnessed from expanding sectors such as the vegan market.

The market size for vegan food was $14.2 billion in 2018 and is anticipated to reach $31.4 billion by 2026. A UK-based survey found that over a third of respondents want to transition into a plant-based diet by 2022. Over half stated they wanted to change their diets for climate change and health reasons. Further, turning vegan can help save vital money during this uncertain time, with statistics revealing that meat-eaters spend an extra £645 on food each year.

Ironically, the policy changes by Truss are not in fact supporting what the UK population wants to eat nor is it helping save money for those struggling during this period of high inflation. It becomes apparent that revising the UK’s anti-obesity strategies is a poor decision and may cause more economic harm than good. The policies set by Truss point toward a bleak future for the UK economy and it only comes at the compromise of the many families Truss seemingly wants to help during this crisis period.