Why Are People More Likely To Have Vaccine Hesitancy? 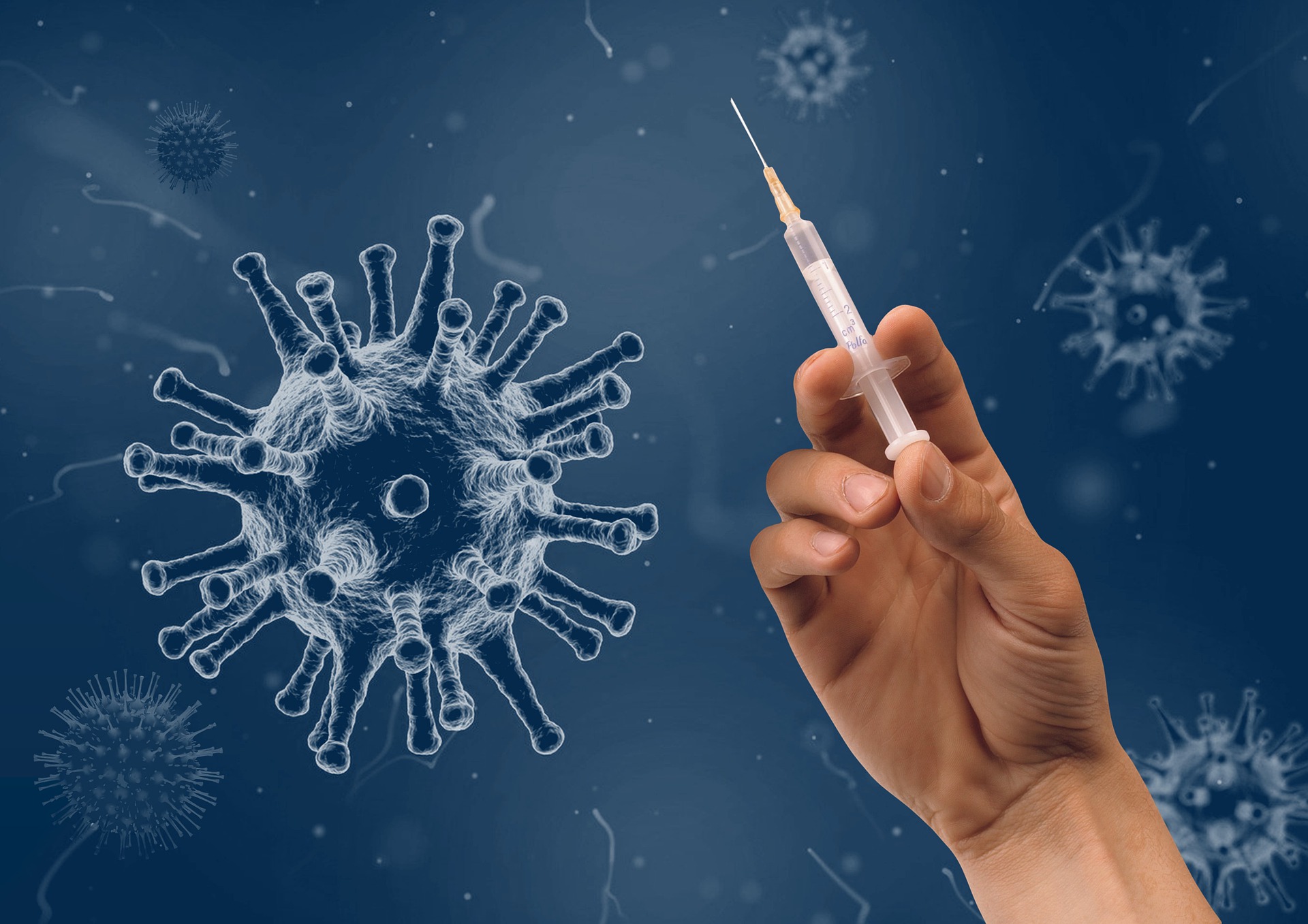 We had passed a horrible period of the COVID-19 pandemic that proved to be quite fatal. After the release of vaccines worldwide, the public was relieved. This was their chance to immunize themselves from a horrifying virus.

However, the despair is that some people have still not accepted COVID-19 vaccination even though it is readily available as millions have already gotten one-two dose, with the vulnerable being even quadruple-dosed. Researchers have coined the term "vaccine hesitancy" to describe this problem, which is defined by the ECDC (European Center for Disease Prevention and Control ) as "delay in acceptance or refusal of vaccines despite availability of vaccination services."

Why, therefore, do some people refuse to take a vaccine? There may be several reasons for this refusal. One of those reasons is the lack of information. Researchers have theorized that the lack of access to correct, comprehensive information regarding vaccination makes individuals hesitant to embrace it due to fear of possible side-effects or long-run consequential health problems. Others might argue that the issue is due to the widespread distribution of false vaccination information.

Secondly, while the members of historically oppressed groups, like African Americans, are most likely to be doubtful about COVID-19 vaccinations during the epidemic, members of this group continue to face racism and prejudice while seeking medical care. This discrimination is not an isolated case. Fear of an open bias against ‘minority’ groups in the world may spark vaccine hesitancy among the community.

Third, a widespread and essential aspect of vaccination mistrust on a global scale is a lack of faith in scientists and public health authorities. Reporter Aaron Khemchandani, an M.Sc student, has investigated the problem of people not believing scientific claims. Prof. Goldenberg suggests that a better approach to improve public health would be to investigate the factors contributing to vaccination hesitancy. Primarily, she argues that increasing vaccination rates requires a better understanding of people's concerns and worries about vaccinations. It will represent the convincing benefits of immunization. In addition, people's refusal to be vaccinated might be influenced by a lack of understanding and discussion of the concerns that have made them reluctant to do so.

So what causes vaccination reluctance?

The global spread of the COVID-19 pandemic has highlighted one such issue: widespread mistrust of local and international health officials. Community health is one of the beliefs that is generally emphasized among the population, particularly in East Asia, and thus people concluded that vaccination was needed to defend the community. People who do not want to get vaccinated are said to have "vaccine hesitancy." This had already become a growing worry before the COVID-19 pandemic. To get people to accept vaccines, it will be essential to know if they are eager or not.

A survey by the Africa Centers for Disease Control and Prevention (ACDP) and the London School of Hygiene and Tropical Medicine stated that most people in Africa would get a COVID-19 vaccine if it were secure and efficient. The reasons why some people are willing to accept the vaccine and others do not are still complicated.

As new SARS-CoV-2 variants appear and new vaccines hit the market, it will be essential to maintain a careful balance between telling people what is known and letting them know about the things that are still unknown. Governments must be open about their action plans and the accessibility of vaccines and show how important decisions are taken.