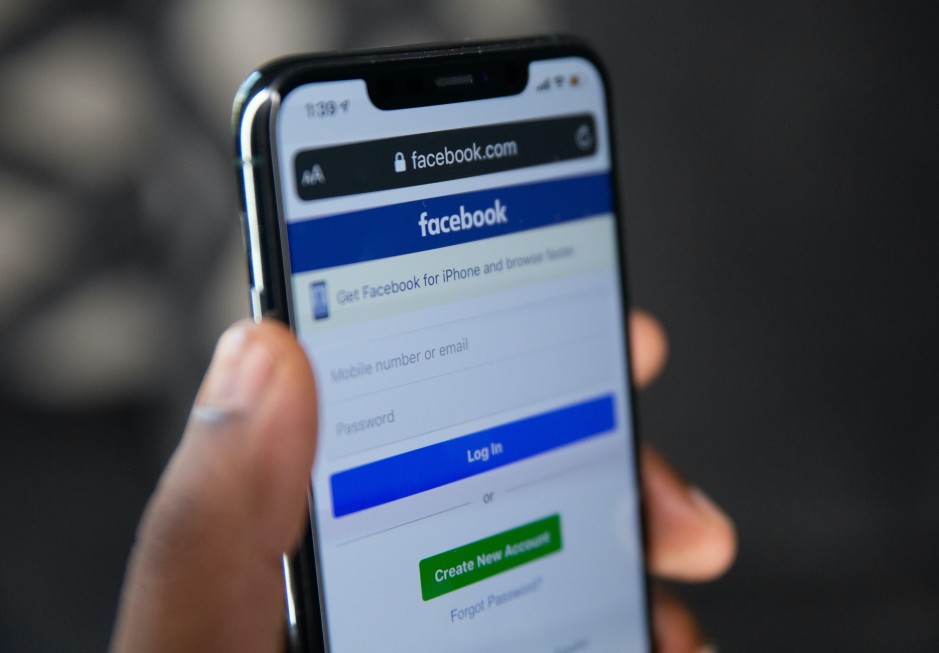 According to Meta Platforms Inc., due to security flaws with apps downloaded from Apple Inc. and Alphabet Inc.'s app stores, around 1 million Facebook users may have had their account credentials stolen.

In order to expedite the removal of the apps, according to Meta, it alerted both Apple and Google to the problem. For instance, a common fraud might start when a victim posted an altered photo to their Facebook account through a rogue programme. The user would be tricked into entering their username and password by a fake login prompt.

In an effort to prevent being "re-compromised," Meta stated it would share advice with potential victims on how to recognise problematic apps that steal credentials, whether for Facebook or other accounts. This would help them avoid becoming victims of such theft again.

In addition to that, the fraudulent mobile applications that Meta identified in the research have all been eliminated, according to Google and Apple spokesmen. On Android devices, there were more than 350 fraudulent apps. Google Play Protect is a service offered by the search engine juggernaut that scans Android devices for possibly hazardous apps.

The Director of Threat Disruption at Meta, David Agranovich, claims, "These apps were listed on the Google Play Store and Apple's App Store and disguised as photo editors, games, VPN services, business apps and other utilities to trick people into downloading them."

As said by Meta, "To cover up negative reviews by people who have spotted the defunct or malicious nature of the apps, developers may publish fake reviews to trick others into downloading the malware.” Beauty Camera, Kangaroo VPN, Magic Horoscope, and QR Barcode Scanner are just a few of the software's names. Photo editing apps made up about 43% of the malicious applications.

It is apparent that if the login information is obtained, the user's account may be totally compromised, allowing attackers to read sensitive information or send messages to friends. Under the pretext of apps with amusing or useful functions, such as cartoon image editors or music players, malevolent developers create harmful software programmes and promote them on mobile app marketplaces. If someone believes they downloaded a hazardous app and accessed it with their social media or other internet login credentials, they should remove the programme from their smartphone right away.

Above all, resetting their Facebook password, enabling two-factor authentication as an additional security measure, and turning on alerts to notify users when someone tries to get into their accounts are a few of the steps that users can do.

Earlier in 2019, Facebook acknowledged yet another security breach, acknowledging that over 100 app developers may have inappropriately accessed its users' data, including their names and profile photographs, in some Facebook groups.

In July 2019, Facebook approved a 20-year agreement with the Federal Trade Commission (FTC) that imposes new rules for how the social media site handles the privacy and data of its users and the agreement included a $5 billion fine for Facebook for the Cambridge Analytica scandal.

At the height of the Cambridge Analytica data controversy in 2018, Facebook came under fire from two class action lawsuits that claimed the company had breached users' privacy by secretly tracking them and using their data to sell targeted adverts.

Data violation claims against Meta have an ancient legacy. The Federal Trade Commission fined Facebook a record $5 billion in 2019 as part of a settlement over the company's violation of customers' privacy rights. The organisation asserted that by misleading users about their abilities to protect the privacy of their personal information, Facebook disobeyed a 2012 FTC decision.

In 2021, shortly after Facebook and its sister companies experienced a 6-hour global outage, reports surfaced claiming that 1.5 billion Facebook users' data had been discovered for sale on a hacker forum. An article on TechRepublic claims that the privacy research company Privacy Affairs found the names, email addresses, locations, genders, phone numbers, and Facebook User ID information of over 1.5 billion people on a hacker forum.

Global disruption of Facebook's networks, including Instagram, Facebook Messenger, WhatsApp, and Oculus VR, cost Mark Zuckerberg $7 billion in October 2021. Users of the social networking sites experienced error warnings for most of the day, which led to a 5% decline in the stock price of the Silicon Valley company.

However, Doug Madory, an internet analyst, suggested that Facebook's problems might have been caused by Domain Name System route withdrawals, which prevented browsers from correctly converting web addresses into IP addresses. Undoubtedly, much of the Western world's internet traffic suffers greatly from the Facebook outage.