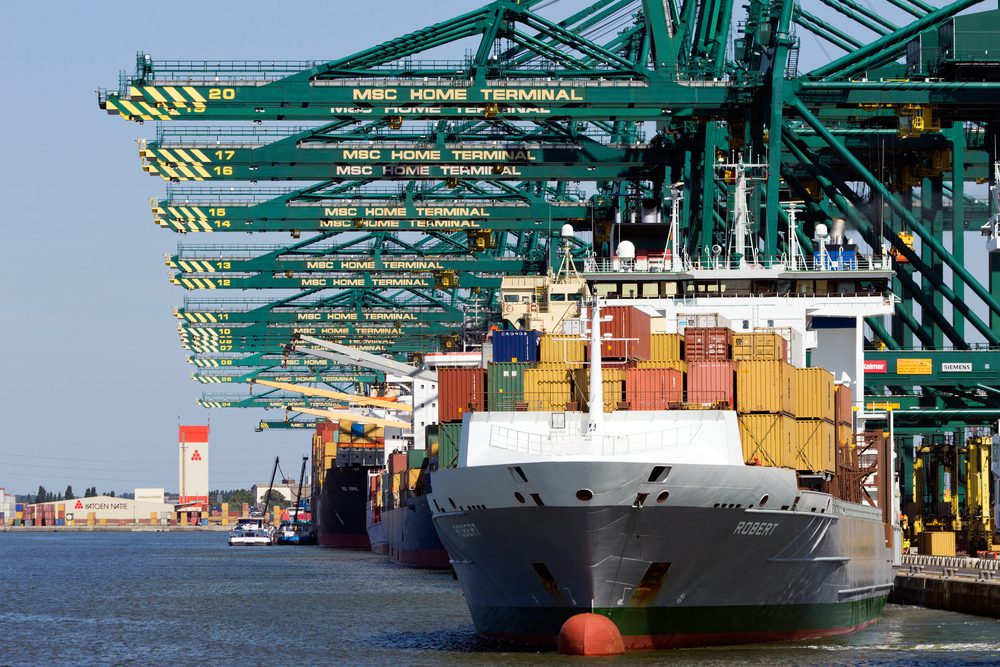 The Belgium port is seen as the capital of cocaine trafficking in Europe, where violence and corruption have arisen – making the drug widely available on the streets.

Let’s take a look at how this issue developed.

More than 29 tons of cocaine were discovered, delivered faster than food and beverages. The ease of distribution makes the port a popular choice among cocaine smugglers to get the drug in Europe.

Over the decades, the port grew massively – having 160 km of quayside to unload the ships. Millions of containers arrive there from around the world according to BBC.

Paul Meyer, a former drug smuggler sentenced to 12 years of prison for drug trafficking, has been interviewed by BBC. He has been explaining why Antwerp is a dream place for cocaine trafficking:

Having tried to bring cocaine into Europe through the Hamburg port, and even Marseille, he notes that Antwerp is just easier to make the distribution. He worries the securities are not doing enough to secure the port. The port is open, and anyone can enter to get information on the trucks, drivers, and boats, and you can stay within the port without anyone questioning what you are doing there.

Thus, after getting through the port, the drug can be found around the streets of Europe, and the correspondent, asks cocaine users how they got their hands on the illegal substance, and the answer is simple – it is easier than ever to get a hold of it.

The user has been using cocaine for the past 8 years, and he mentions that sometimes you get messages from people you have never reached with various promotions in all sorts of forms – videos, pictures, simple messages such as ‘3COCA’ followed by the price the consumer has to pay and the location. He then just responds with the time he will be there – this is as simple as delivering food. “It’s faster than food deliveries because they do not have to cook it” – drug user.

At the port, the customs officers are seizing even more cocaine.

A wood track, the back of some wood was not homogenous- darker edges and lighter in the middle. Once opening the wood, it was full of cocaine which was destined for the Netherlands and from there again distributed to the UK and also other European Countries.

In 2022 only, the port security found massive amounts of cocaine that cannot even be destroyed fast enough. Every year more and more cocaine passes through the port, but only 2% of containers are physically checked, making it easier for the illegal substance to be distributed.

Most of the imports are perishable foods that need to be shifted quickly, thus, there is not enough time to check everything. All this has led to a lot of violence in Antwerp, such as grenade explosions or shootings in nearby neighborhoods. Gangs are attacking the place of the rivals at least 2 to 3 times per week, notes a local crime reporter. In these attacks, innocent people can accidentally get hurt or killed any day now.

In September, the justice minister of Belgium was hiding amid fears that the drug gangs will kidnap him. The outlook is unpromising as right now there are more users, more cocaine, and more violence.