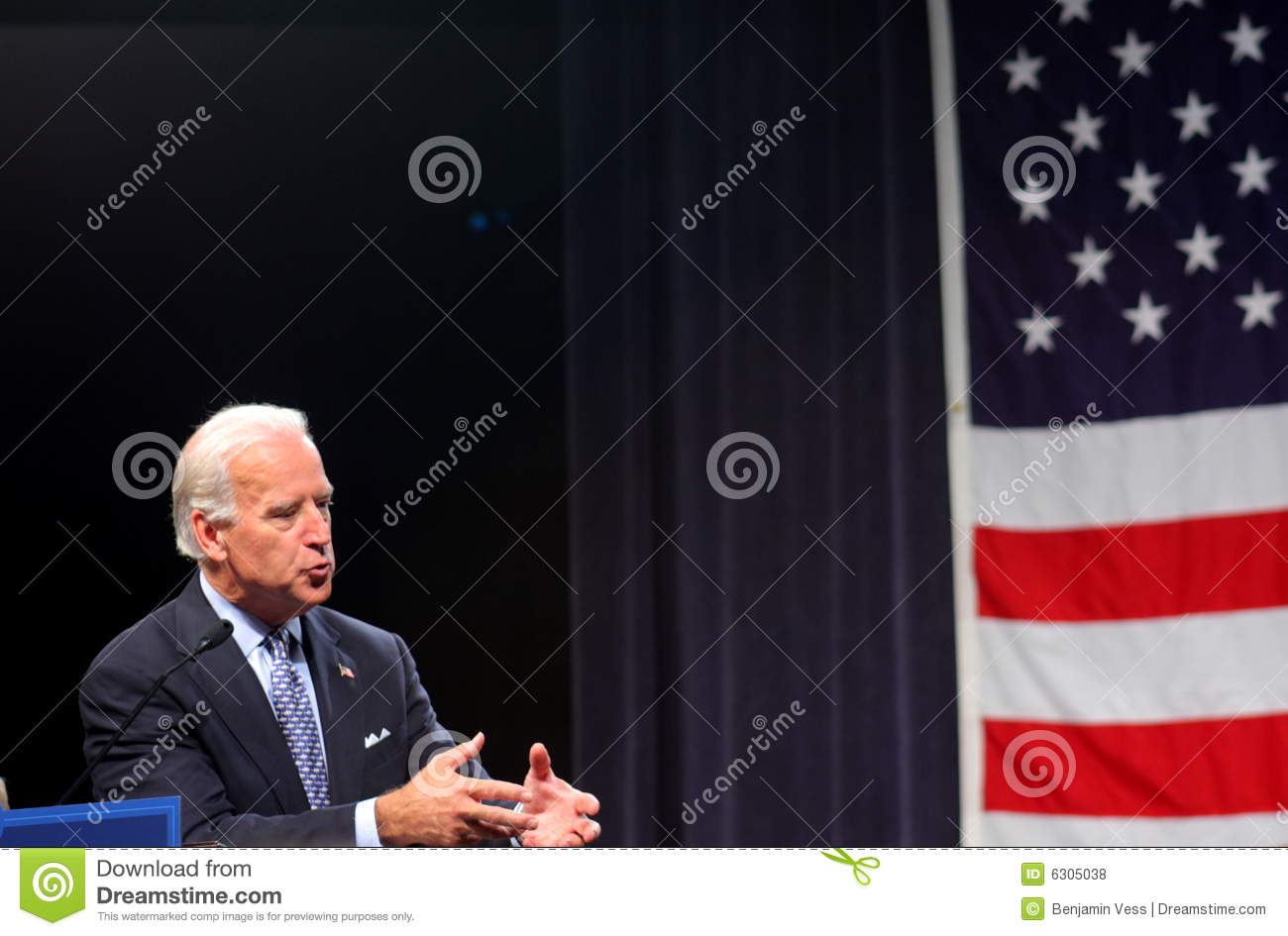 Multiple US news media announced that US President Joe Biden will visit the Middle East in July, including Israel, the West Bank and Saudi Arabia. What are the details of this upcoming visit?

A senior official in the US administration revealed that the visit is part of the United States' re-engagement at the international level, which is the opposite of what was the case a year and a half ago when the United States was suffering from isolation, as he put it.

According to the US official, Biden succeeded through diplomacy and working with regional leaders in ending the war between Hamas and Israel that broke out in May of last year. The US administration worked with Congress to provide $1 billion to renovate the Iron Dome in Israel after the conflict, according to the official. In March, Congress passed the largest funding in history to Israel, focused on security assistance and support for missile defense systems.

During his stay in Israel, it's likely that the US President will visit an area where these systems are located, and he will be acquainted with the latest technology of anti-missile defense systems. The US president will also focus on Israel's integration in the region through the Abraham agreements, which include the UAE, Morocco and Bahrain, and "the US will work to make our partners work together to achieve a more peaceful Middle East."

During the visit, the US President will hold a virtual summit with the leaders of the UAE, India and Israel under an initiative called "I2U2". Biden may also meet with Israeli athletes participating in the Olympic Games in Israel, the date of which coincides with his visit.

Furthermore, Biden will meet Palestinian President Mahmoud Abbas in the West Bank, and he will affirm his commitment to the two-state solution, and will discuss ways of a political solution and work to achieve a life of dignity, security, freedom and prosperity for the Israeli and Palestinian peoples.

The US president will travel directly from Israel to Jeddah, where he will participate in a summit that will bring together leaders of the Gulf Cooperation Council countries, in addition to Iraq, Jordan and Egypt. Bilateral meetings will also be held with their Saudi counterparts and others. The US official said, "We are grateful to Saudi Arabia, which chairs this session of the Council, for holding the summit at the invitation of King Salman."

Biden will discuss a range of regional issues, including the truce in Yemen and expanding economic and security cooperation, including promising infrastructure initiatives, human rights protection, and global energy security. During the meeting, Biden will affirm the United States' commitment to the security and defense of partners in the face of threats from Iran or others, according to the official. The US president will seek to strengthen the armistice in Yemen, which has entered its ninth week, while planes have flown from Sanaa airport.

The US official said, "Saudi Arabia has been a strategic partner of the United States for nearly 80 years, and the president considers Riyadh an important partner and an important incubator for our regional priorities." He added, "He had two contacts with King Salman and many officials are in contact with their Saudi counterparts." The US official said, "A few days ago, we welcomed the announcement of the OPEC Plus group, where Saudi Arabia is one of the main exporters, and announced its intention to raise production by about 50 percent this summer." The US President believes that the visit of the Saudi "strategic partner" is a smart move to advance Washington's strategy for the benefit of the American people.