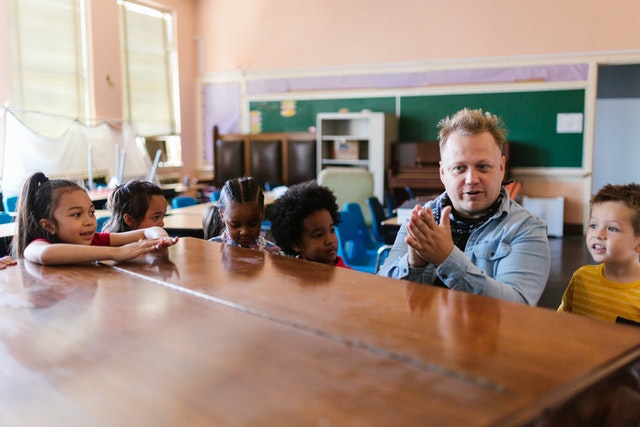 Though charter school enrollment is increasing, they still only teach about 6 percent of American children, according to Harvard. And yet, many people in favor of traditional public schools continue to say that charter schools negatively affect public schools by costing them funding. However, the evidence on this is somewhat mixed.

Both Harvard and Brookings have found mixed results when they analyze how charter schools affect traditional public school funding. Both institutions also noted that traditional schools did lose funding for each child they lost to charter schools but that administrative costs remained fixed. Therefore, for every child lost to the traditional public schools, they lose funding, but it is not funding the government would have allowed them to keep. Say, for instance, if a child moved states, the public school he once attended would lose the funding the government provided the school to educate him. As such, if people are truly concerned about public schools losing funding, the only party to blame would be the government for having a financial plan set up on a per-student basis. However, according to Brookings, this financial plan allows state governments to prioritize which schools require the most financial assistance.

According to the same report by Harvard, some charter schools in Detroit only thrive because they have extracurricular activities not offered by traditional public schools. In the report by Harvard, They also tend to be in better locations and have better security than other schools in their areas. Some charter schools that might have worse educational settings simply thrive because they offer better extracurriculars and locations closer to the children in their area. Harvard also noted that parents don't often think based on whether their child is learning anything but instead on convenience and safety. Because of this, some children might be in safer schools, but it comes at the expense of their education.

Recently, as seen on Regulations.gov, the Biden Administration has set up new standards for charter schools and demanded that they do community impact analysis, which would only allow federal funding for charter schools if they assist w public schools with over attendance. According to Bloomberg News, this has been met with much backlash from Republicans and Democrats alike, who continue to protest that charter schools are better alternatives to public schools. Regardless of what side one person might be on, the best thing one can do to make their concerns heard is to write to their congressman and advocate publicly for what side of the issue they are on.