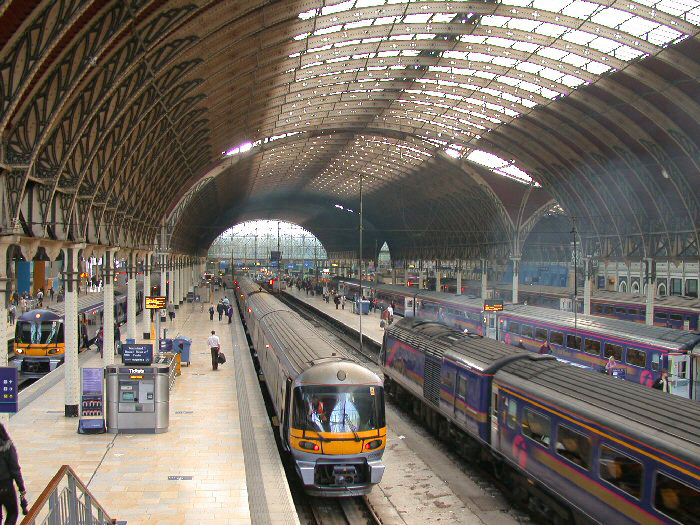 As further strikes occurred on Christmas Eve, rail travellers rushed to board the final trains.

As rail services were suspended prior to an RMT union member walkout at 18:00 GMT, some roadways have since experienced congestion. The AA has claimed that once people returned home for the holiday, the disruption was "not as serious as predicted."

In the lead-up to Christmas, the most recent walkouts also included salary included participation from postal workers and Border Force employees.

Due to a lack of employees, services from Euston to Crewe, Manchester Piccadilly, Glasgow Central, and Birmingham International were among those that were delayed.

At Heathrow, Gatwick, Manchester, Birmingham, Cardiff, and Glasgow airports as well as the Port of Newhaven, some 1,000 Border Force employees went on strike on Friday.

Due to the drafting of military personnel and government employees to cover strikers, border disruption has been kept to a minimum.

Heathrow Airport reported that everything was going according to plan on Saturday. A spokeswoman added: "The military contingency and Border Force are providing a decent level of service for arriving passengers, and the immigration halls are free flowing."

With the exception of December 27, Border Force employees will go on strike until the end of the year. However, there have been warnings that strikes might stretch for months if a new salary agreement is not reached.

The UK's rail infrastructure is being maintained by Network Rail, which will remain in industrial action until 6 a.m. on December 27.

Families at Paddington Station in London told BBC News they were concerned about the strikes.

To celebrate their first Christmas with family since the pandemic, Leela, Richard, and their infant Kalinda stated they were their route to Bristol but had been "checked all week that the trains were not going to be cancelled."

Kartik Aggarwal's train has been cancelled at Euston Station, a few kilometres away. The student, 24, claimed he might have to skip a Birmingham Christmas party.

It has been awful, he remarked. "We had been preparing for a while, only to have two trains abruptly cancelled."

Ollie Smith, 29, was on his way from Reading to Stockport to spend Christmas with his brother, but he said that due to engineering work, his train was delayed outside Birmingham New Street.

While he was still on board, he said that the train was then cancelled and reversed back to Birmingham International.

The AA's Jack Couzens, head of roads policy, reported that so far on Saturday, traffic on the roads was going rather smoothly, but he added that rail strikes had caused more people to "get into their cars."

At lunchtime, he said, "There have been spots of congestion on the A13, the M25, and the M5, but traffic is moving fairly well right now.

The railway strikes have coincide with a period of widespread industrial walkouts as employees from a variety of industries battle over wages, employment opportunities, and working conditions as the cost of living rises.