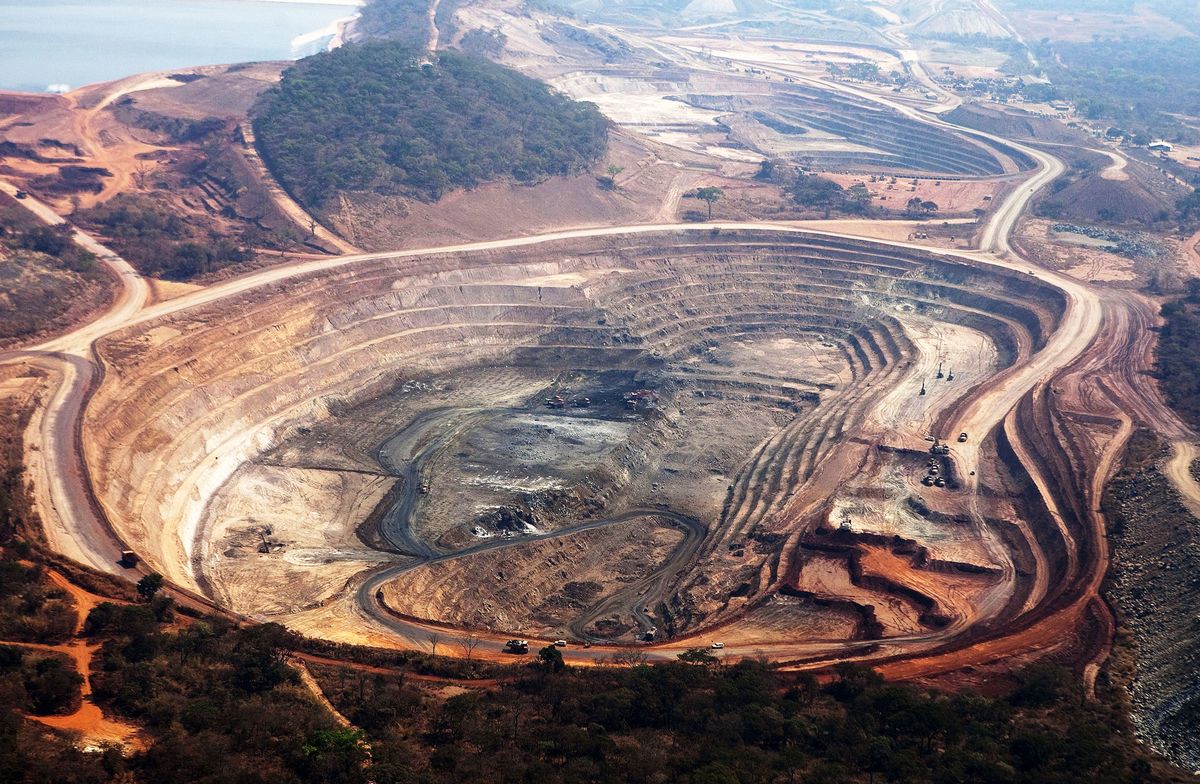 In 2020, 70% of the world’s cobalt used in the production of lithium-ion batteries for electric vehicles and portable electronics was mined in the Democratic Republic of Congo.

A Congolese legal aid center, the Centre d’Aide juridicojudiciaire, and RAID (Rights and Accountability in Development), a corporate watchdog based in the UK, conducted research that took over 28 months to reach its findings. The research was conducted in and around Kolwezi, a mining town where many cobalt and copper mines are located.

According to the British NGO RAID, five of the biggest cobalt mines in the DRC have exposed widespread labor exploitation and worker’s rights abuses. Furthermore, RAID reported that workers at the mines are subjected to excessive working hours, degrading treatment, violence, discrimination, racism, and unsafe working conditions.

The research found out that five of the world’s largest copper and cobalt mines are owned or operated by multinational mining companies with most of them being foreign companies. The names of those companies are Glencore’s Kamoto Copper Company (KCC), Eurasian Resource Group’s Metalkol RTR, China Molybdenum’s Tenke Fungurume Mining, and the mining company of Deziwa (Somidez), owned jointly by China Nonferrous Metal Company (51%) and the Congolese state-owned mining company Gécamines (49%).

In the report, RAID said that about 63% of the interviewees were hired through subcontractors and they earn extremely low wages, and 57% of the workers across the five mines are at the heart of an abusive system. The report also states that workers, at Chinese-owned mines, have been subjected to discrimination.

According to the report the DRC Labor Inspectorate which is responsible for ensuring the well-being of workers had two inspectors in the Kolwezi district.

How Much Does Green Energy Cost The Children Of Congo?