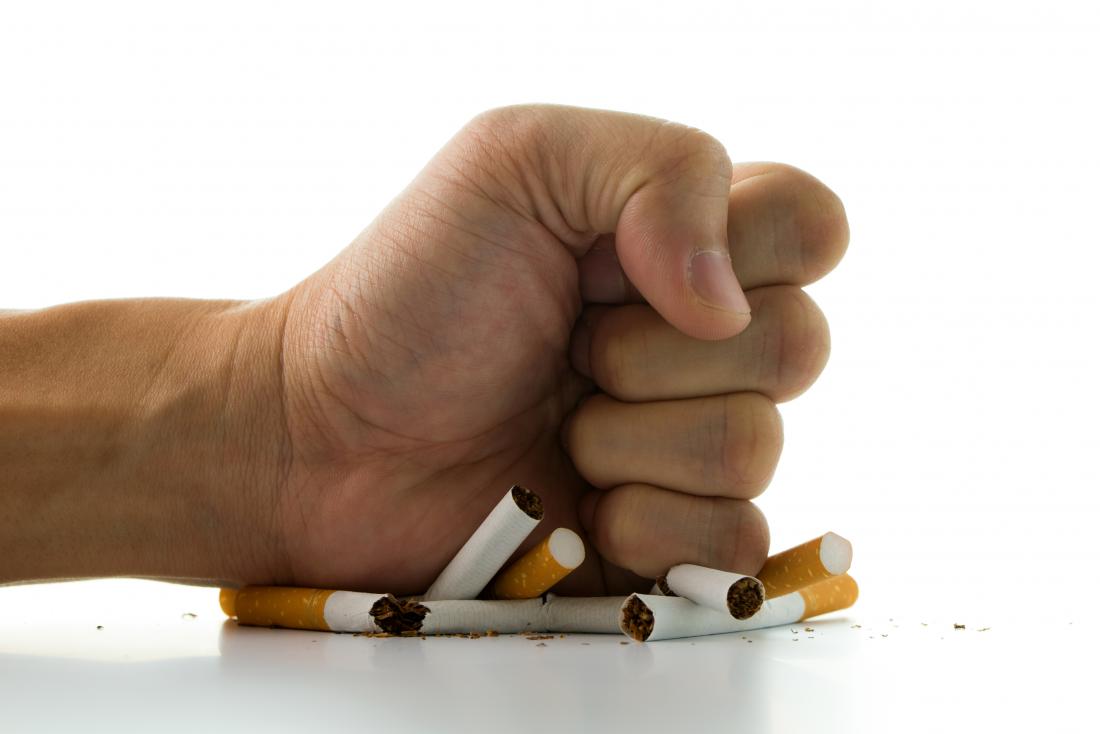 Smoking is known to be the cause of many serious ailments and this never ending list has been extended to include the novel Corona virus too. WHO Director General, Tedros Adhanom Ghebreyesus, while addressing WHO’s ‘Commit to Quit’ anti-tobacco campaign, said that smokers were at a 50% higher risk of developing severe diseases due to COVID-19, which might even lead to death. They are more vulnerable to developing heart diseases, respiratory illnesses and cancer from corona virus. The Director General urged countries to join the campaign, which provides technical know-how, information, support and tools to quit tobacco. The WHO campaign has made resources from its quitting toolkit available for free to more than a billion users. It also presented a special award of recognition for controlling the use of tobacco to Minister of Health and Family Welfare of India, Dr. Harsh Vardhan.

The World Health Organization looked at thirty four peer reviewed studies focused on the topic. Twenty six observational studies and eight Meta analyses were identified and all of the observational studies reported the prevalence of smoking amongst COVID-19 patients who were hospitalized. A year earlier, keeping in mind a similar research, India’s Health Ministry made the observation that there was a higher chance of transmitting the virus from hand to mouth while smoking. The document ‘COVID 19 Pandemic and Tobacco in India’ noted the severity of symptoms and an increased probability of death in smokers as compared to those without any use of tobacco.

The American Journal of Respiratory and Critical Care Medicine stated that the presence of up regulation of pulmonary ACE-2 gene expression in smokers in contrast to non smokers in several lung samples as there is an increase in ACE-2 producing goblet cells in smokers. This study has to be read in sync with the information that ACE 2 has been proven to be the receptor used by SARS Cov 2 to enter the host cell. According to this, the spread of the virus within the human body is more rapid in smokers.

In 2020, certain reports initially claimed that smokers were somehow protected from the severe complications of SARS Cov 2, including interstitial pneumonia and ARDS. The European Respiratory Journal in July 2020 published that smokers were less likely to contract COVID 19 and there was a 23% less chance of them being diagnosed with the virus.  It also said that smoking was not associated with adverse outcomes such as admission to ICU, ventilation or death. However, they published a retraction of this study in March, 2021. The COVID strain directly impacts the lungs and reduces lung capacity severely. It limits the intake of oxygen and leads to ARDS and pneumonia. Since smoking is itself detrimental to the lungs and compromises the immunity of the respiratory system, it leads to a worse effect when the virus is contracted.

The habit of smoking and vaping is constantly increasing, especially among the younger generation. There was an estimated rise of 80% in these activities among teenagers from 2018 to 2019. Vaping was sought after as it was thought to be an alternative to smoking with little or no detrimental effects on the human body. However, recent studies have proven to be otherwise. In vaping, the liquids which are used as stimulants in devices contain aldehydes and chemical compounds which adversely affect and destroy the cells in the respiratory tract. This can prove to be detrimental by itself as well as might result in exponential damage by the presence of corona virus in the body.

Smoking and vaping impairs the defense system of the lungs which leads to reduced immune function of the lungs, making it easily susceptible to the virus. The FDA ascertained that vaping increases the risks associated with COVID 19. Those who vape are getting severe infections due to the already compromised capacity of the lungs to function. Smoking and vaping weakens the lung muscles and reduces the intake of oxygen which can cause an irreparable damage.

A UK study by Imperial College London, Kings College and ZOE app considered data of 2.4 million people in the UK who self reported their symptoms and results post COVID. According to this study, current smokers who get infected with COVID are twice as likely to attend hospital as those who are non smokers. More often, they report more symptoms as well as more severe infections by the virus.

WHO reported that,” Smoking impairs lung function, making it harder for the body to fight off Corona Viruses and other diseases.” It is in light of all of the above studies and general awareness about the ill effects of tobacco that Doctors throughout the World have advised against smoking. According to medical practitioners, the pandemic offers an opportunity for the current smokers to quit and use possible methods available at their disposal to detach themselves from this habit.