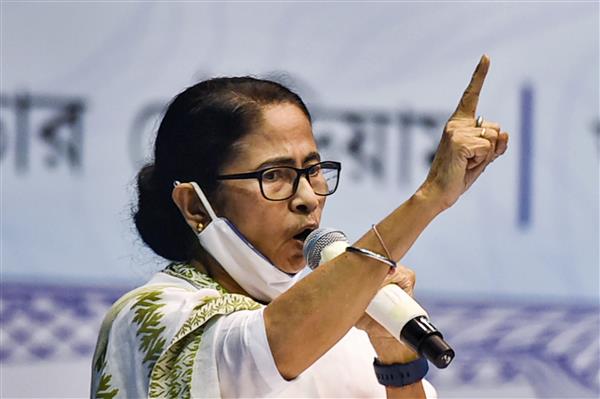 Trinamool Congress leader and West Bengal Chief Minister Mamata Banerjee called a meeting in Delhi on Wednesday and welcomed all the opposition party leaders to discuss the strategies for the upcoming Presidential election next month.

The meeting is going to be held in Conference Hall, New Delhi in the context of the Presidential election which is on July 18. But many political leaders and political analysts doubt that Banerjee is eyeing a national leadership role.

Mamata Banerjee wants to expand her base outside West Bengal and is looking for a swoop into the national leadership role. She also intends to expand the ‘territory’ of TMC by stepping into the politics of other states. However, this plan failed miserably when Trinamool Congress failed to make a mark in the Goa and Manipur assembly election.

But the supporters of Mamata claim that only Deedi has the ‘power’ to stop the fascist rule of the BJP government. “Bengal assembly election showcased the strength of Mamata over BJP said Subrata Bakshi, Trinamool Congress state president in West Bengal.

By luring leaders such as Babul Supriyo and Arjun Singh from BJP, Bengal’s Deedi shows that she is ready for a fight against Modi Government.

Howbeit, Congress is watching closely on these developments and withholding an attack on Mamata Banerjee, now. But they blame Prasanth Kishore, Political strategist, for cajoling the Congress leaders into TMC.

Khela Hobe (the game is on) was the slogan that was used by the Trinamool Congress earlier. When Mamata started to ‘play’, she triumph over the Communist party, ruling Bengal for over three decades. She also succeeded in diminishing the strength of the BJP earlier.

Supporters of Trinamool Congress are now raising the campaign ‘ India wants Deedi’ as a start for Mamata Banerjee for the national leadership role.