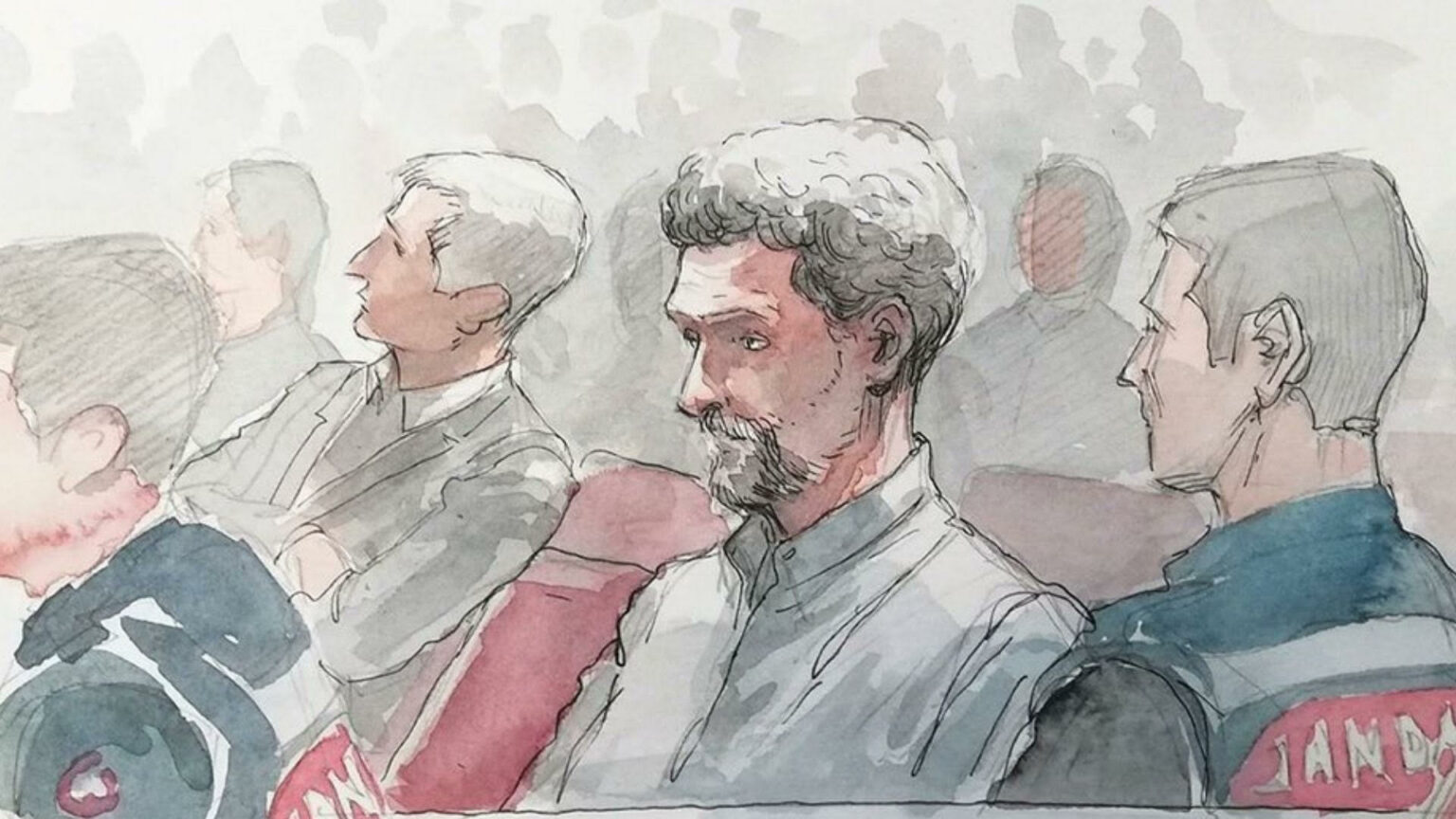 On June 7th, 2022, the detailed ruling on the Gezi Park case was declared by the 13th High Penal Court of Istanbul.

According to the statement, bringing tables and chairs to Gezi Park and saying, “We have a business to do, we will make a revolution”, were justifications for the crime. The verdict was that the Gezi protests were an attempt to overthrow the government and the correspondences of the defendants on the phone, which were unlawful wiretapping recordings, were the only evidence to prove that they were the ones organizing everything.

The protests at Gezi Park, a small park in the district of Beyoğlu in Istanbul, took place between May 28th and August 30th, 2013.

It started with heavy machinery entering the premises of the park, which is in the jurisdiction of Istanbul Metropolitan Municipality and starting to uproot the trees without a reconstruction permit.

The reconstruction attempt financed by Istanbul Metropolitan Municipality and carried out by the Kalyon Building Company was also a violation of the ruling of the Istanbul 6th Administrative Court and the Nature and Cultural Heritage Preservation Board, which states that the space can only be used for public service.

At first, it was only a protest by environmental activists who were trying to protect the public space of the park from being demolished to be made into a remake of a historical military building as a part of the Taksim Pedestrianization Project. But when the police used a disproportionate amount of violence during their response to the protests, it transformed into an anti-government demonstration. The discontent with policies of the ruling party AKP regarding freedom of speech, freedom of assembly, freedom of the press, consumption of alcohol, abortion, and the position of the government in the context of the civil war in Syria fueled the demonstration.

The protests and solidarity of people spread through social media.

The social media platforms became the hub of information for the people camping in Gezi to protect it as well as for the others protesting in many cities of Turkey because news agencies weren’t reporting on the events on the first days of the protests. 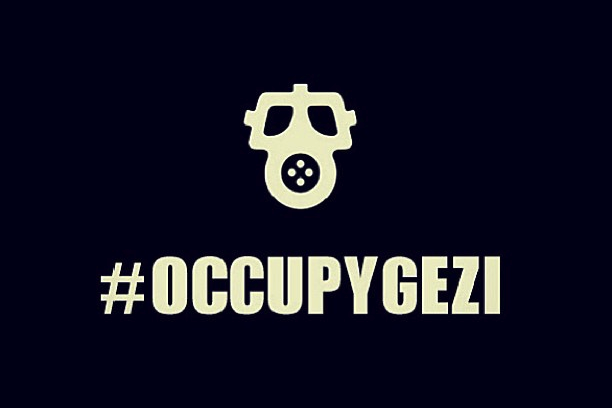 The more violence demonstrated by the police meant that the more protests expanded. In the end, there were protests in 79 out of 81 cities in Turkey.

In three months, 10 people died, and more than 8000 civilians were injured by causes such as tear gas, getting hit by a gas canister, or bullets. Also, 900 people from the police force were injured.

The first indictment about the Gezi Park protests was out in 2014 against 26 people but after a year all the accused were acquitted.

On November 1st, 2017 Osman Kavala, a well-known businessman as well as a human rights activist, was arrested with the scope of the investigation on the conspiracy of 17-25 December and the coup attempt of July 15th.

He was accused of financing the Gezi protests and in the scope of this investigation, many academics, human rights lawyers, and executives of Anadolu Kültür, which is a cultural non-profit institution founded by Osman Kavala, were arrested as well.

Although the European Court of Human Rights (ECHR) ruled that Kavala should be released immediately due to multiple violations of human rights regarding his detention, no action was taken.

According to the second indictment on Gezi, which was declared more than a year after Kavala’s arrest, the protests were linked to the coup attempt on July 15th, 2016.

On February 18th, 2020, all the accused were acquitted due to the lack of concrete and conclusive evidence by the law but Osman Kavala was taken into custody again before being released from prison, and right after he was arrested again without a statement.

On April 25th, 2022, the court sentenced Osman Kavala to penal servitude by life on the charge of attempting to overthrow the government by using force and violence and the other defendants to 18 years in prison on the charge of aiding and abetting. This sentence was based on the same evidence that lead to the acquittal of all defendants two years ago.

The case will go to the Court of Appeal and then to the Supreme Court.

The director of Amnesty International’s regional office for Europe, Nils Muižnieks, remarked that the Gezi trial was only an attempt to silence independent voices, and he called for the immediate release of Kavala and others during the appeal process.

The chairman of the main opposition party, the Republican People’s Party (CHP), Kemal Kılıçdaroğlu, commented on the ruling, saying that “Justice cannot come from staged courts. The judges at these hearings have already decided without even coming to the court, they decide their rulings on the instructions they take. These types of courts are not new to us. Because the judiciary is not independent.”

He also highlighted that “Gezi is the voice of the youth, calling for democracy in our history of freedom. Gezi is a rebellion against oppression.”

Turkey is now facing the question of if there will be justice for the ones accused and convicted without lawful evidence. But there seems to be a silver lining if we consider that one of the three judges of the case lodged a statement of opposition about the lack of concrete, definite and convincing evidence.

The future of this case on Gezi protests will also demonstrate if there is still hope for freedom of speech and freedom of assembly, which are still constitutional rights on paper according to the 1982 constitution of the Republic of Turkey, inspired by the European Convention on Human Rights.