From the Ban of Grouper to the Roman of Three Parties 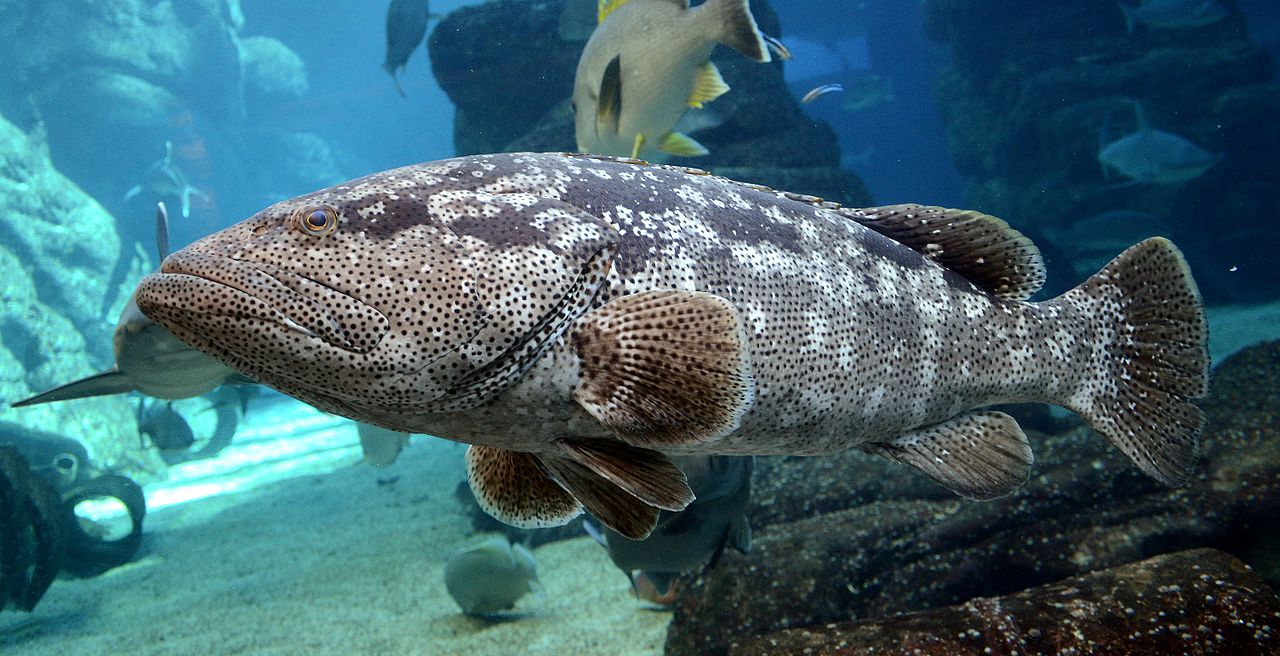 The General Admission of Customs of the People’s Republic of China (GACC) suddenly announced on June 10, 2022, that all groupers from Taiwan would not be licenced to enter the mainland Chinese market, saying it had detected banned chemicals.

This is the latest incident in their agricultural tussle. From September 2021 to January this year, Beijing announced a ban on Taiwan’s pineapples, wax apples, and sugar apples, citing concerns about pests. Similar to Grouper, the bans on wax apples and sugar apples are also abrupt.

Unlike its trade war with the Trump administration, which included a wide variety of products and jeopardised the whole world, Beijing’s economic and trade war toward Taiwan only targets agriculture and the Democratic Progress Party (DPP) government.

The reason is simple: to punish the DPP for pushing the Taiwan Independence Movement, interacting with state actors, and discussing the topics that Beijing doesn’t want to hear.

Whether Beijing’s punishment can help to achieve the outcomes it wants bears question. But the reasons why Beijing chose Taiwanese peasants are interesting and sophisticated.

The Birth of the DPP

While one might verbally call the regime on Taiwan Island “Taiwan” for the sake of convenience, the regime’s official and legitimate name is always “Republic of China.” The constitution is called the R.O.C. Constitution, and it still includes the mainland as territory.

Chiang Kai-Shek did not admit his loss and was preparing to build Taiwan as a base to “counterattack the Mainland.” He was hoping for more aid from the West and the outbreak of WWIII, which could give him a chance to reshuffle.

Other than military preparation, Chiang Kai-shek was also spreading its secret service networks in Taiwan to find out Communist espionage. However, many innocent people were labelled as Communist spies and were killed or incarcerated by the KMT. This period is called “White Terror.”

It was in the “White Terror” that the DPP was born. The founders of the DPP believed that it was the “out-of-province” KMT that brought people in Taiwan disasters. Hence, there should be a “local” party for local people. This was later called by DPP “The Awakening of Local Awareness.”

The KMT controlled Taiwan for about 55 years until Chen Shui-bian took power. He was a DPP member and was considered the first person-elected top leader in Taiwan. His victory also demonstrated that politics in Taiwan, or the Republic of China, has begun to shift between the blue KMT and the green DPP.”

The DPP has an inborn repugnance toward any factors related to China. Its flag is a green silhouette of Taiwan Island, highlighting Taiwanese factors.

In contrast, the flag of the KMT or the Republic of China is called “blue sky, white sun, red earth,” which roughly means justice and equity will shine on everyone on Chinese land. It was born out of a great revolution in 1911 that toppled the monarchy.

While the DPP is proud of being a “Taiwanese-owned” party that has rebelled against the KMT’s “White Terror,” the KMT is proud of its history of leading revolutions and establishing Asia’s first republic.

The DPP is especially influential in the South and West of Taiwan, where peasants concentrate. According to the outcome of the 2020 Presidential Election, about 65% of DPP votes are from the South and the West, which made Tsai Ing-wen win the second administration.

KMT supporters are usually in the middle and east of the main island and all the distant small islands. They are usually mid-aged or elderly people who have a strong emotional resonance with the term “China.” They are usually veterans, high-ranking military men, and businessmen who have invested in both Taiwan and the mainland.

DPP’s genes are etched with the desire to see Taiwan achieve independence.But it always denies this intention. As Chen Shui-bian said, “Taiwan independence is something we can do but can’t be said.”

There are multiple reasons for the DPP’s paradoxical and equivocal stances. The DPP says Taiwan is not China. But if DPP wants “R.O.C.” to be a country, it has to admit the R.O.C. Constitution was made by KMT when KMT was still on the mainland. That means Taiwan is still a part of China and the R.O.C.’s territory should include the mainland.

If the DPP wants “Taiwan” to be a country, then it needs a Taiwan constitution and aborts the current R.O.C. Constitution. Of course, the KMT and its supporters will sacrifice everything they have to stop it.

Furthermore, there is no precedent in human history of a country completely changing its constitution without a bloody revolution or war because it would imply a complete regime change.

Nonetheless, perhaps the most important reason is that Taiwanese people don’t want such a radical change. Youngsters usually identify themselves as Taiwanese but not Chinese. But several polls show that most Taiwanese youngsters prefer to maintain the status quo.

The notion of “status quo” is ambiguous. It can’t be explained clearly. But it is ambiguity that enables both sides of the Taiwan Strait to remain peaceful. No matter if it is KMT or DPP taking the office, there is no way for Taiwan to accept that it is a part of the People’s Republic of China.

Similarly, it is impossible for Beijing to give up its pursuit of Taiwan. And the topic of unifying Taiwan is a heater in the Xi Jinping era.

Therefore, the “One China Policy” and the 1992 Consensus are of vital importance. They state that both sides of the Taiwan Strait belong to China. But they have different expressions of “China.” Simply put, these discussions will not cause Beijing or Taipei to lose their cool while providing a flexible space for them to communicate with one another.

As the former chairman of KMT, Ma Ing-Chiu, said after his historical meeting with Xi Jinping in Singapore, “ambiguity is the masterpiece of handling the Cross-Strait Relationship.”

However, Beijing believes that the current leader of Taiwan, Tsai Ing-wen, is changing the “status quo” and overriding these two baselines with the help of the United States. Beijing’s concerns are not groundless.

The current Vice President of the R.O.C. or Taiwan has said bluntly that “I’m a pragmatic Taiwan Independence worker.” After being subjected to waves of KMT and CCP attacks, he refused to elaborate.