'Girls Night Out' in India’s Kerala: A Campaign To Get Women Out After Dark 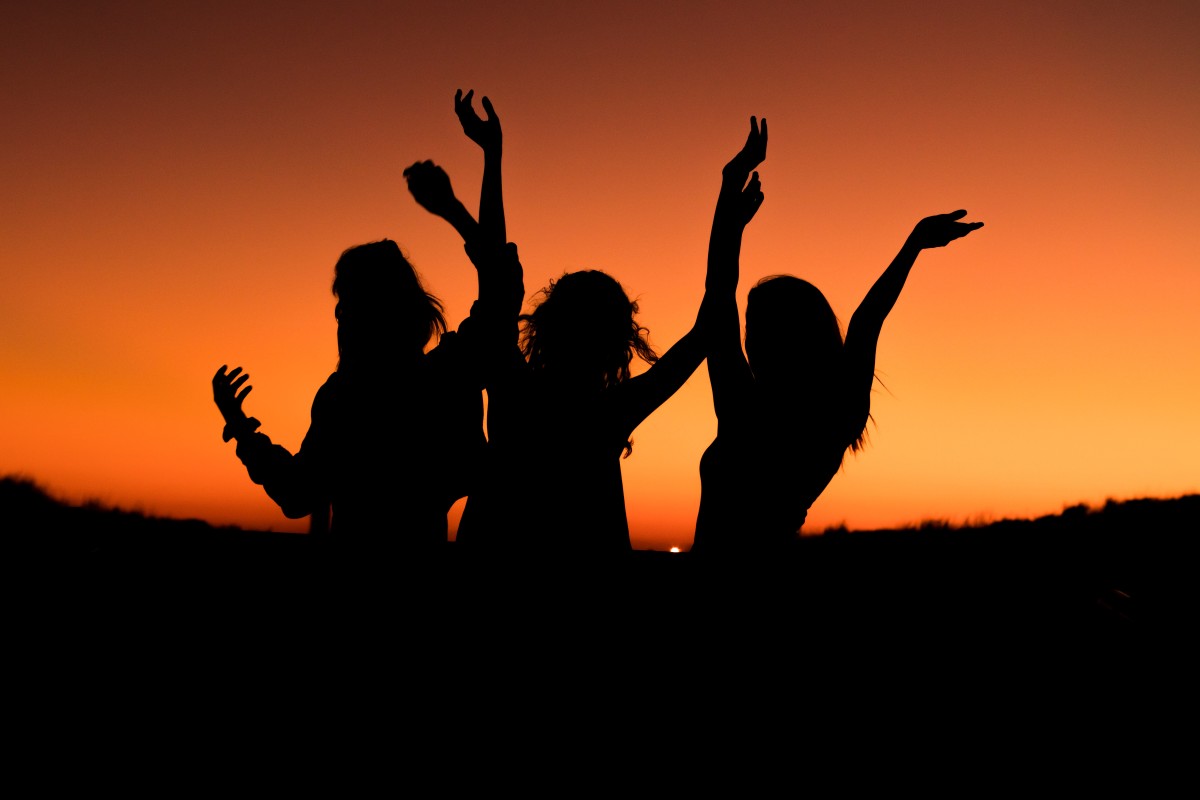 The aim of the Girls Night Out campaign was to empower girls and women to go out on their own after dark. Numerous events were planned as part of this campaign, including live music performances, food booths, Zumba dancing classes, and a woman's marathon. They were also given a forum to discuss the annoyances they encounter on a daily basis, such as the scarcity of public restrooms. Another goal was to develop a nightlife in this town and liven up the street. In the past, the town would close by 8 or 8:30 pm, and the streets would get black, making it more challenging to leave. This campaign took place to bring about change in the system and to encourage women to venture outside without fear.

Muvattupuzha, a town in Kerala, its MLA Mathew Kuzhalnadan, posted on Facebook on the final day of the campaign about the tremendous reaction to the campaign. He claimed that many people had expressed their love and support for Girls Night Out. Numerous well-known people from other fields called him and offered their congratulations. In a Facebook post, Kuzhalnadan argued that it was past time for changes to benefit women. The day, night, earth, and sky are all equally owned by everyone, according to his post, but civilization is what has created the differences. Not only did women and girls attend the Girls Night Out, but their parents were also delighted and encouraging.

This Keralan town in the Ernakulam district opted to host the four-day programme, which was staged on a half-kilometre stretch of M C Road and ran from 5.30 PM to 11.30 PM each day and it appeared that a lot of people liked it. Normally, residents of the town would go to bed about 8 or 8.30 PM, but over the past week or two, they have stayed up till 11.30 PM.

Moreover, Parents of the girls and young ladies who participated in the campaign in large numbers and enjoyed what it had to offer also praised the initiative. On several campaign days, a women's marathon was held. On the first day, October 6, a talk show was held where women discussed issues like the shortage of public restrooms and the advantages and disadvantages of private bus services. The crowd size on Saturday, the third day of the festivities, was more than anticipated, and as a result, there was a lack of food at the kiosks and eateries put up at the site well before 11.30 PM.

‘Don't assume that nightlife is just for males,’ Kuzhalnadan had encouraged this endeavour in a Facebook post. The astute girls from St. Augustine's School are getting ready to declare out that it is also theirs. According to students at the institution, they wanted to show that a girls' night out can be risk-free for women.

Mathew KuzhalnaAdan, who represents the Muvattupuzha constituency in the Ernakulam district, has previously given speeches that have garnered millions of views on social media, including Instagram. A political speech rarely stirs up such a commotion on Instagram. Just one Instagram account generated 2.5 million views for a brief video of the talk. More than 3.6 lakh users have shared the video from the profile. “Which section of society in Kerala is happy today? How much is the average salary the students who have completed courses including engineering and MBA are getting? I have to say it’s as meagre as Rs 10,000 to Rs 14,000. Students are dumping the campuses here. They don’t want to stay here. Why doesn’t their homeland inspire them? There are several social, economic and political reasons which have to be addressed. Instead of addressing them, we cannot blame those who leave the country,” conveyed Kuzhalnadan.

Previously, Male and female students were divided by a curtain at an Islamist seminar held at the Thrissur Government Medical College in Kerala. Ironically, the focus of the Taliban-style gathering was gender politics. The programmed was entitled "The Lives and Ideals Behind Gender Politics," and it was organised by controversial Islamist Abdulla Basil under the auspices of the extremist organisation Wisdom. Both male and female medical students came and listened to the lectures that were given in this programme on gender politics and discrimination. The male and female pupils were divided during these lectures by a curtain. A picture of the software that soon gained popularity on social media revealed this.

According to data from India's National Crime Records Bureau, there were 13% more crimes against women in 2021 than the previous year, and there were 19% more rape cases. According to the statistics, 87 rape incidents would be reported on average per day in 2021. Encouragement of women to leave their houses, roam freely, and engage in typical nightlife is crucial. And while this action was a good step toward advancing this idea, it is also disheartening to realise that governments must take such measures in order to give women the confidence to engage in behaviour that should never have been questioned in the first place. What makes cities and towns unsafe for women at night, "particularly," and how would a four-day joyous celebration help women overcome this ingrained fear? We read of atrocious atrocities against women almost every day. Why are there no effective measures in place to stop them? These incidents just serve to increase fear. This grim reality became more apparent during the Girl's Night Out campaign.

The Cyclone And The Fury