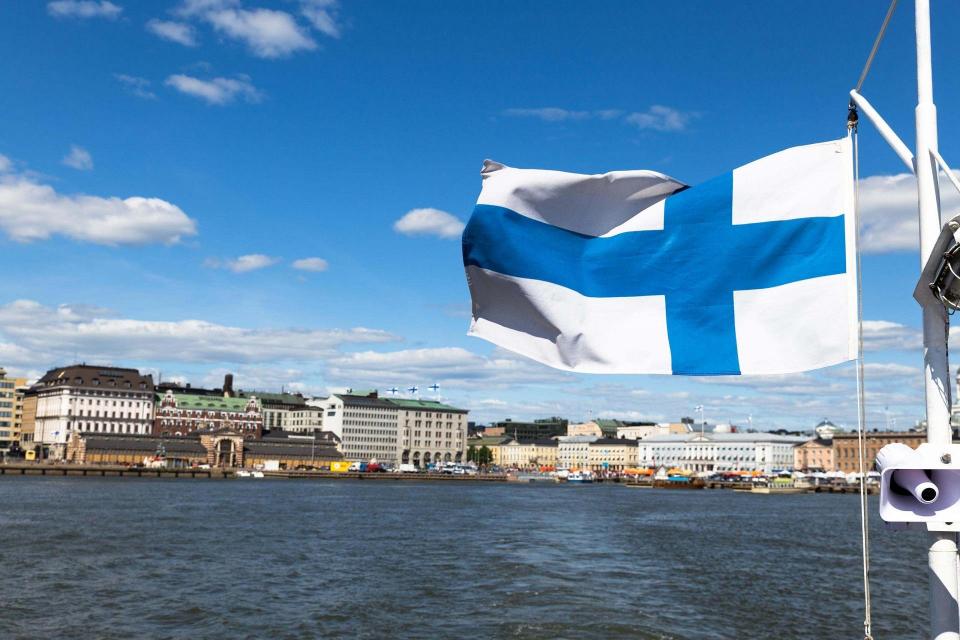 The World’s happiest country that boasts of World- Class living standards today needs people who can relocate. Yes, You Heard that right, Finland faces a severe workforce shortage. Several recruited agencies have been seemed to report these instances. Finland is a country located in Northern Europe. It’s a Nordic country and is officially called the Republic of Finland. The nation has an estimated population of 5.5 Million People in an estimated area of 338,455 Square Km.

Finland has a density of 16 People per Kilometers. This result indicates a basic figure for its population density. While they rank 14th in the World with an estimated GDP of 48,461 Dollars per capital, they still face a shortage of people working. Finland has been dubbed the World’s Happiest Country four 4 Times in a row, and it’s been an outstanding performer in quality of life and human development.

The Problems Lying and Past Measures

While they are invariably great achievements for this Nordic country, their biggest weakness lies in the fact that most of its population have people above the age of 65. Statistics showed that around 39 Percent of the Total Population have over 65-100 Years of age people in the work sector. While Finland is not a global power and a massive suitor for exports, they are only 2nd to Japan in the extent of its aging population. They face a big dilemma to raise their cost per living ratio as many workers are required to help compensate for this cost of a greying generation of people.

With Desperate Situations needing desperate measures, The Government of Finland, led by its greatest industrial and economic minds, has been working on solutions. The Government has issued a statement claiming that to maintain public services properly, it would need double immigration. The country has fewer rates of corruption or crime-related incidents, yet there are political contradictions to support such kinds of immigration.

There is a reluctance to anti-immigration and outsiders settling in countries of Northern Europe by its citizens. Apart from these, there are many reported cases of shortage of people needed to be involved in Hospitals, Transport, Health care, and other such related services. The Government did hire many top experts, and they aimed to make the country more attractive in the Global Forum. They initiated local recruitment schemes which targeted healthcare workers from France and Germany, ironsmiths from Eastern Europe, and Technical Experts from South East Asia and India.

While they provided huge incentives, many such immigrants moved back to their own country due to the high prices of goods, the cold weather, and the inability to comprehend the local Language. While their net immigration results are in a positive direction, they face an issue of quantity supervising quality. Some more skilled people are leaving the country after immigrating earlier. Many Finnish Startups have been trying to create better career options with a well-modified structure to get a good pool of talents from around the globe.

Citing the reasons above said, there have been similar examples when many foreigners reasoned of the widespread reluctance of the local citizens and heads of private companies to understand their qualifications. They face a massive difficulty to get an outcome then. Many Firms demand Finnish as a priority to be working, however, this only seems to lose insistence on workers.

Solutions and the Way Ahead

With unemployment being a major problem that racks difficulties even today, Finland’s demand for more jobs could provide a good chance for international citizens to work. There have been bad examples earlier, but it can find a way to groove past this. There would be several changes and modifications that heads of institutions would need to make. Finnish has been deemed a complex language, and its being crucial eligibility makes it difficult for immigrants to cover in a short time.

Solutions could be to integrate English or French along with Finnish as eligibility. Many have complained of the lack of a mindset of the local citizens, to provide familiarity to the new set of people. Finland needs to raise awareness about these issues to its citizens, making them understand and take popular opinions from them. Taking opinions from their local citizens would be of vital importance. This idea would help to raise more common solutions and aim for the greater good.

The current birth rate in the country is 10.42 per 10,000 residents, implying the fact that they have one of the lowest fertility rates in the World. With the World fighting a population Crisis, Finland is facing an acute workforce shortage. Another vital factor to note is that only around 7 percent of the total population have a foreign background. This result indicates that the residents of Finland need to embrace foreigners.

There are tourist locations located in Finland that generate decent revenue, yet it has not been able to attract such quality of immigrants. With expensive price ranges in goods and services looming over the country, there would be modifications needed to accommodate more middle–class citizens. Finland faces very few changes in overall welfare compared in the recent Few Years. Lifestyle-related diseases are a common sight in Finland, with many citizens suffering from muscular diseases and cancer.

There is advanced medical assistance provided but a very common reason for their work disability is due to Depression. Finland has a high suicide rate compared to its neighboring countries due to these issues. While Helsinki has been dubbed as a secure location that enjoys a proper living structure, Finland has not been able to gain more benefits. Finland boasts of great education schools, institutes, and medical colleges.

The World Economic Forum reports their tertiary school of education as the Best in the World. They have produced great scientific researchers and have been a leading nation in the number of patents that are filed annually. A good cause for them would be to attract more scholars and aspirants for higher education. This increment in student ranks would help to solve all such problems.

Many students are involved in Part-Time Services, and while offering internships or training services with good incentives could lead to a big attraction for students. This would also increase the population density and aim to make citizens and foreigners amicable with each other. Many young students could see this as an opportunity to increase their duration of stay in the country. This slight influx could also help the country with higher Global attractions and accordingly mitigate this issue.

Even after being dubbed as the World’s Happiest Country, This distinction has not seemed to help the country battle this issue. With the workforce crisis deeming large, there are many tasks required at Hand which require good strategic planning and execution. The heads of state and economists are optimistic that after the Covid – 19 Pandemic, Finland would be able to bag incredible talents, especially from countries like Russia or Indonesia and, the Philippines.