Hiding Behind The Screen 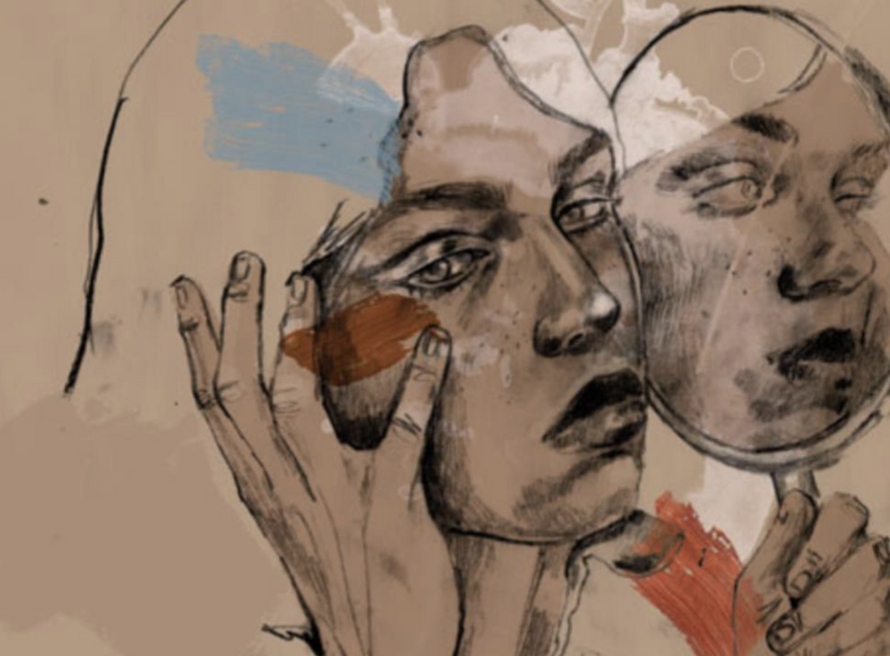 “The self was not a fixed thing which resides within individuals, but a social process.” - Erving Goffman

The word identity is usually defined as a ‘distinguishing character or personality of an individual.’ However, the term is subject to many interpretations, remaining open to discussion.

Despite the debate generated about the concept, it is generally agreed that one’s identity is formed during adolescence. Many researchers focus on the creation of adolescents’ identities, particularly nowadays when young people are surrounded by digital and social media, which in my opinion, is linked to Erving Goffman’s theory: the dramaturgical approach, which made him one of the most well-known interaction theorists.

In this post, I will deal with how digital media influences identity formation. In this sense, Goffman explained society through a symbolic interaction perspective, observing people’s interactions and behaviors. This group of sociologists is called ‘interactionists’ since they regard social interactions as a theatrical performance, considering the world as a stage.

Goffman makes the difference between what he calls ‘back-stage’ and ‘front-stage’ behavior. Besides, individuals can decide how they want to act and carry themselves as a part of the active process of developing their behavior.

The individual will be backstage when not in the presence of others, while good examples of front-stage behaviors will be a work meeting, shopping, or a party with friends. In all these situations, individuals will try to meet their goals by creating impressions in others and using impression management to make them look more appealing.

All these elements raise the question of how close the individual is to their authentic self in these situations. It is relevant to point out that individuals try to control and guide how others perceive them. On this subject, Goffman states that back-stage behavior would be closer to the individual’s real identity, to which I fully agree.

In line with this theory, I would like to draw your attention to what I consider the perfect example of today’s digital media impact on people’s interactions and personal identity: the Black Mirror ‘Nosedive’ episode in season 3, which takes place in Pleasantville.

The episode is recorded in such a way that reminds us of Instagram’s pastel filter. Social status exclusively depends on the number of likes received, and people live an online life which is necessary to keep up with appearances and show the best face possible on their social media, to such extent that happiness and even psychological well-being depend on the popularity and number of likes got, which eventually will impact their social status.

In my opinion, people nowadays are living two separated lives: on the one hand, an online life, where everything is flawless and perfect, and on the other hand, a real-life, away from the filters, where they go through more bad moments than good ones, connecting with Goffman’s theory of back-stage and front-stage behaviors.

Although one may think that these days people are more connected than ever before, from my point of view, that is only partially true since that interconnection is sometimes fake, as social media not only shows the bright side of individuals but also constantly bombards with the perfection that does not exist, which forces many people to be fake it.

“We are all just actors trying to control and manage our public image; we act based on how others might see us.” - Erving Goffman