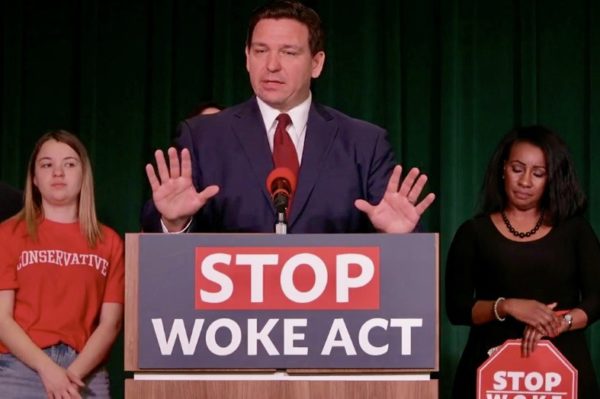 The topic of cancel culture in recent years has taken hold of the larger concept of culture wars in the modern day. The topic has become a topic of conversation in congress and among the media with news pundits using the terminology on the regular. The element of cancel culture is often portrayed in right leaning circles as a left wing tactic to deplatform someone and limit free speech, though evidence suggests that people from right and left leaning perspectives both partake in 'cancel culture' to some extent.

In reality the topic of cancel culture is more or less a topic on free speech and its boundaries as to what and what does not constitute free speech. Cancel culture is also a topic on whether such speech if recognized from a legal perspective is recognized as justified from a societal perspective. As an example this looks at whether or not a company is or is not justified in firing an employee for an instance of free speech from outside a legal take.

Of course one's free speech is protected as part of the constitution but this does not necessarily protect an individual from ramifications of their speech. This meaning outside of civil or criminal penalty but in societal penalty being the effect it has on one's social circumstances.

Though cancel culture is only one topic that is being fought on party lines in regard to free speech, the larger topic is how free speech battles are being waged. Recently in Florida the legislation titled Stop Wrongs to Our Kids and Employees (WOKE) Act was signed by Florida Governor Ron Desantis and the details behind this legislation entail the limitation of teaching rights for teachers.

Schools or educational institutions under the Stop Woke Act are not to teach material that may imply individuals are racist, sexist, or oppressive whether consciously or unconsciously aware. Furthermore, individuals also must not be taught that they bear personal responsibility and should feel guilt for said responsibility.

This legislation was clearly in response to concerns over critical race theory which is a graduate level framework of the impact of institutional racism that perpetuates racism on a societal level. The academic topic is not one taught at K-12 level and has become a point of concern from conservative critics.

The Stop WOKE Act comes of the heels of another piece of legislation that was signed into State Law in Florida the aforementioned 'Don't Say Gay Bill' or the parebtal rights in education bill which prohibited classroom instruction over the topic of sexual orientation and gender for grade K-3.

Free speech battles have been waged since the inception of the United States and continue to this day. The evolution of standards and societal norms change with the tides, how the nations newest standards will shape out to be may come in due time.