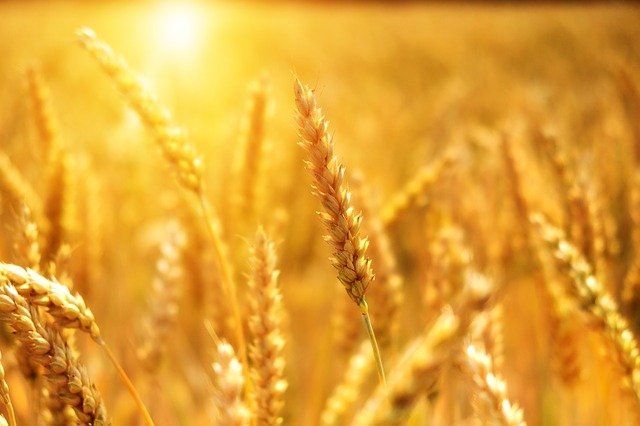 Narendra Modi, Prime Minister of India said that “India would plug the gaps created by the Russia-Ukraine war.” It was a statement made to aid various countries that were in scarcity of wheat. Russia and Ukraine are the biggest exporters of wheat and with the ongoing war, the trade from these countries has reduced. This has resulted in shortages and inflation. Despite the effects of wheat shortages, India has seen a positive impact on its agriculture as 1.4 million tonnes of wheat were exported compared to the previous year.

To combat inflation, India has focused on exporting wheat to selected nations, rather than unregulated exports. Amid the speculation of a fall in wheat production in India this year, the government clarified that there was no dramatic fall in wheat output but the unregulated exports had led to a rise in local prices due to which a ban was imposed. As an effect of strict wheat export regulation, the global wheat supply has been disrupted. With permission from the Indian government, India exports wheat to selected nations only to which a Letter of Credit has been issued and to selective nations in need. 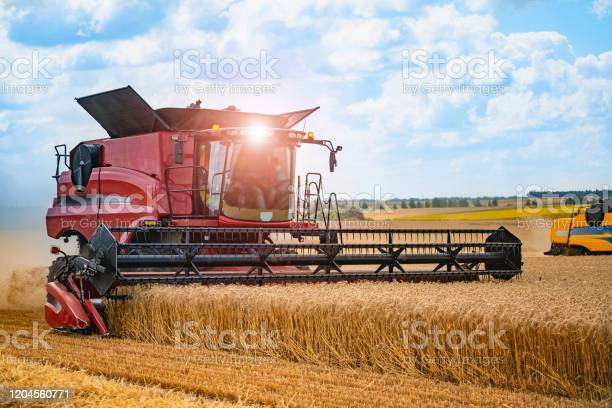 The wheat prices are rising steeply on account of the Ukraine war and anticipation of vigorous global demand. So, when the price of wheat increased in the international market private traders in India bought more wheat from the farmers at a higher price as compared to the MSP (minimum support price) by the government. Thus, the government’s godown started getting empty as the farmers were supplying it to private traders. This triggered a price rise situation in the domestic market. With the export ban, the price of wheat in the market normalized. Nevertheless, there are no wheat crises in India as the wheat stock stands at 19 million metric tons while the buffered standard is at 7.4 million metric tons. 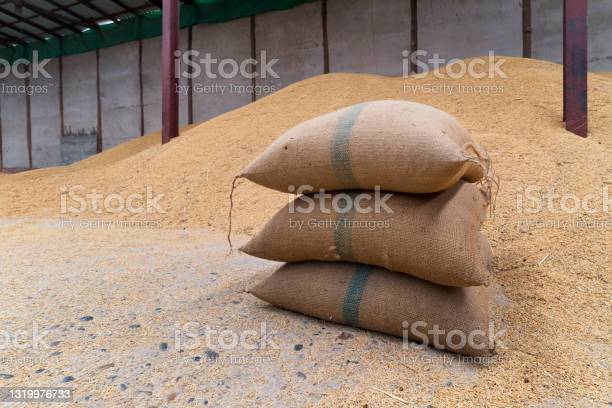 How is India combating European Criticism -?

The double standard of the west is seen here. The G7 nations appreciate the US for sending the weapons to Ukraine. However, before putting on heavy sanctions, these nations imported Russian oil heavily and filled their reserves. Subsequently, they started purchasing commodities in huge quantities over what was needed i.e., called hoarding.

As per the report and analysis, it is observed that over the last few months, the Indian markets are facing a downfall and continuous fluctuations as foreign investors fled Indian markets. This was because investors of rich countries started investing and buying food commodities from other nations more than the demand leading to withdrawal from the Indian market. Lately, the G7 nations have started criticizing India’s decision on the wheat export ban. But why is wheat is banned? As per reports, European countries like to eat bread and other bakery products, so these countries are buying wheat since March 2022 and holding wheat more than what they need. This puts other countries at risk of going hungry. 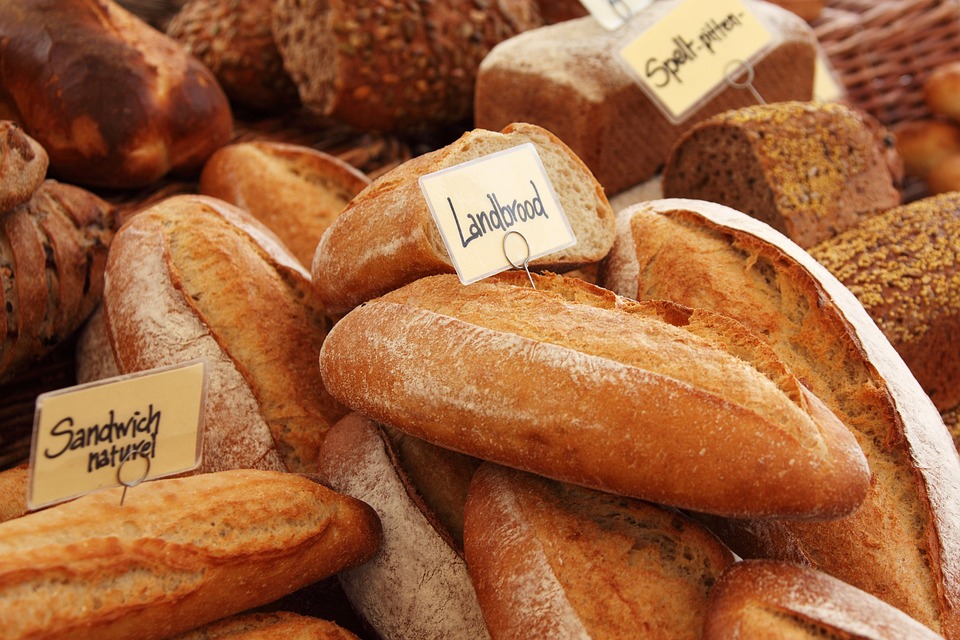 As a result of this India at the UN meeting, cautioned the west that the wheat issue should not go the way of Covid-19 vaccines where the poor countries struggled even for initial doses, while rich nations had an excess of what they needed and didn’t give approval to Indian vaccines because they wanted to sell their vaccines and earn profit. Also speaking at the Globsec 2022 conference at Bratislava in Slovakia, India’s External Affairs Minister S Jaishankar in his statement said “The low-income buyers were squeezed out and the wheat was being stocked for being traded so in a way our goodwill was used for speculation”. “We see a kind of deserving country wanting wheat and are glad to supply them of the possibility”. “We are preventing a diversion to high-income countries with a greater possibility to buy because what we saw happen with the vaccine, we don’t what it to happen with wheat”

India has the right to secure its food supplies for its people first. However, it continued to supply the needs of neighboring countries and commitments made earlier. As per the latest report, about 33,000 tonnes of wheat have already been supplied to Afghanistan as humanitarian assistance post the export ban. India hasn’t backed out from supplying wheat but has only imposed a ban on the export of wheat due to market uncertainty. The principle of helping still exists but the quantity of supply is not the same as compared to before.

All these crises are originating from a conflict that had no hand in trading with India. As a result, it is evident that all western companies looted the raw material from other countries and monopolized the trade, hammered everyone, and then trap them. Food commodity is a component of life, it is the government who should look after their citizens first then the world. India has begun to firmly act in the interest of its people after decades. However, if the dynasty-driven family had worked to bring a change over 60 years post-independence a situation like this today or criticism like this today would not have appeared.

To conclude, India wants to maintain its food security. After having once faced a shortage, when it had no choice but to import wheat from the US for two years under the infamous PL-480 scheme of 1954. Since then, the country introduced MSP as an incentive for farmers to produce enough wheat and rice to never be dependent on anyone else ever again. Exports of wheat were similarly banned for six years from 2007 to 2013 after India exported too much and had to resort to imports to cover a shortfall during the said period.