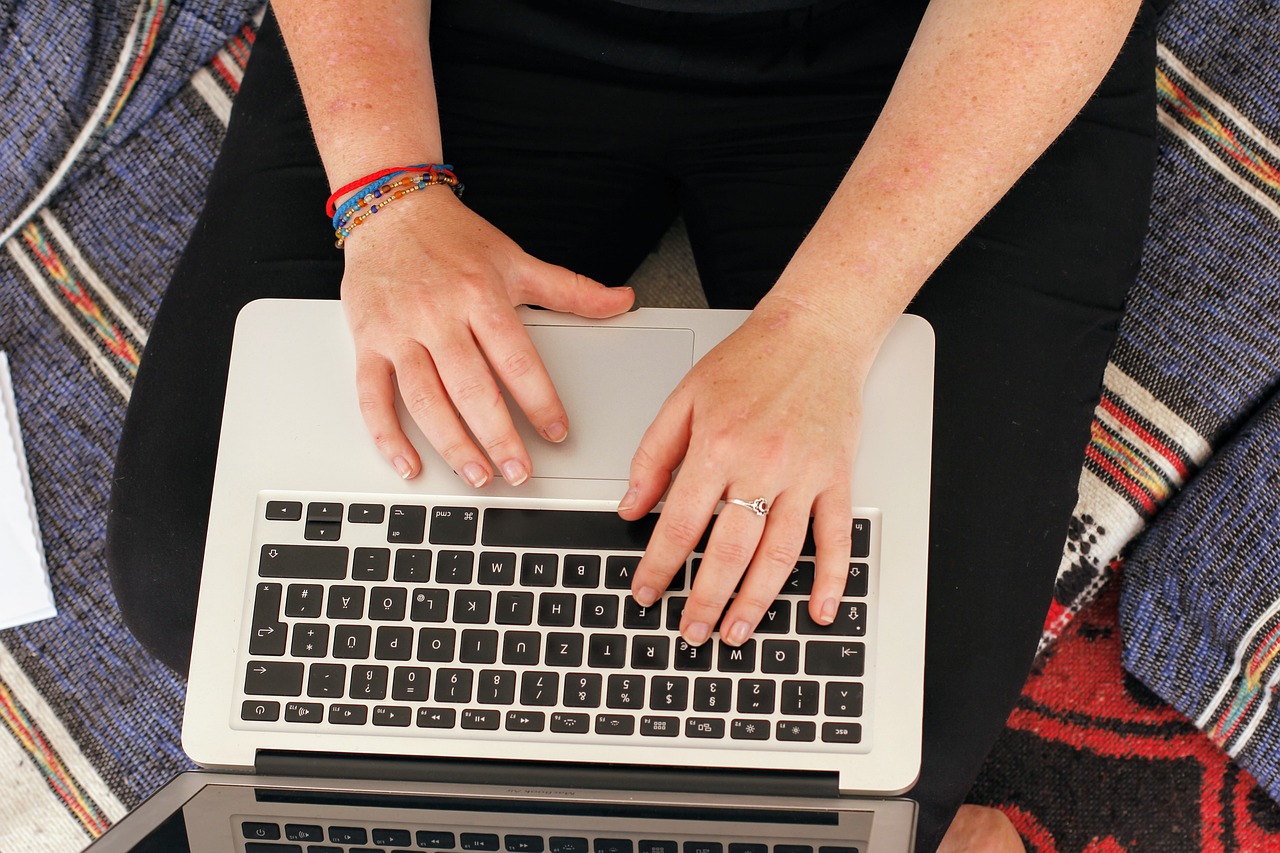 The phenomenon of Mexican immigration to the US is well-known worldwide. In this regard, it is difficult to overlook Donald Trump's "zero tolerance" campaign from 2016, which focused on the building of the wall and his proposal for the mass deportation of undocumented immigrants. It is challenging to move past the fact that countless small children were separated from their parents for breaking the law and entering the country illegally as well.

The Biden administration put a halt to the building of new walls, but at the same time, the Democrat in the White House intends to continue the job that Trump began: the Department of Homeland Security just declared that the wall gaps in Arizona will soon be filled. One of the busiest routes for migrants to enter the US is that breach.

Given the escalating migration from Central America, the US-Mexico border continues to be a source of conflict between the two nations.

Therefore, it is unexpected that there is an opposite immigrant flow, but it largely goes unreported. A sizable number of Americans are attempting to enter the border the other way. And the majority of them have decided to relocate to Mexico City.

A Los Angeles Times journalist named Kate Linthicum claims that this issue only started to be serious in 2016. Mexico City was listed as the greatest city to visit that year by The New York Times. The capital of Mexico was referred to in the newspaper as "a metropole that has it all." It lauded its wonderful cuisine and outstanding creative legacy. It also recommended visiting Roma and Condesa, two specific neighborhoods.

It might seem incredible, but speaking Spanish is becoming less and less required in those two districts. It provides a count of the number of Americans residing there. An estimated 1.5 million Americans reside in Mexico, but because many of them are there on tourist visas, it is impossible to get a full picture of the situation. Some of them have legal citizenship because they sons of Mexican immigrants who settled permanently in the US.

Some Americans, especially in the Black community, were persuaded to leave their nation as a result of Trump's campaign against Mexican immigration and the intolerant narrative that dominated political discourse during those years. Additionally, as a result of the pandemic, there are now more ex-pats wanting to leave the harsh regulations in the US. Mexico was one of the few nations that did not restrict American travel during the pandemic, in contrast to Europe.

These new immigrants are primarily digital nomads. Young Americans who can work from wherever and go about their regular lives. Once more, the pandemic contributed to an increase in the number of persons working remotely. Nevertheless, the term "digital nomad" is emerging as a distinct sociological classification for those who work while traveling. Their ages range from 25 to 35 on average. Most come without any conditions.

Digital nomads frequently seek locales where the cost of living is lower and the quality of life is higher since they have the freedom to select where they work. And it appears that Mexico City works. Rents are lower here than in most US cities, and living is generally more laid back. When questioned by the Los Angeles Times, digital nomads claimed they wanted to escape the US's workaholic culture, where work is disproportionately vital to one's identity. Contrarily, folks in Mexico have far more time to spend with their loved ones.

Nevertheless, the receiving community saw significant social and economic changes as a result of the recent immigrant wave. For Americans and Europeans who pay in dollars and euros, Mexico is affordable. Mexicans' experiences are not the same. For locals, Mexico City is getting more and more expensive, and it is also a theater of gentrification dynamics. Prices are going up as Condesa and Rome become more and more upscale neighborhoods that attract foreign residents. Locals are being forced out of these places as a result of these processes since they can no longer afford to live there.

Many predict that Mexico City will suffer the same fate as Berlin, the capital of Germany. The city, well-known for its "poor but sexy" image, gained popularity after the Berlin Wall fell in 1989. Rent was affordable, and the local creative scene was thriving. It drew thousands of artists and scholars, becoming the cosmopolitanism and innovation hub of Europe. Berlin is currently one of the most expensive cities in the world. Rents have been rising rapidly for more than ten years, and gentrification dynamics are driving locals further out into the suburbs.

Locals in Mexico City have so shown some opposition to the arrival of these digital nomads. They contend that these remote employees don't give their host location adequate attention. They accuse the digital nomads of being uninterested in making an effort to fit into the community. They frequently share housing with other foreigners, which limits their exposure to local culture. Additionally, they frequently believed they were above the law and disregarded the distancing laws throughout the pandemic.

The locals are frustrated with yet another sociocultural cause. Mexico already exhibits certain deep-seated socioeconomic disparities: indigenous people are frequently on the margins of society and underrepresented in prestigious positions, mainstream politics, and the media. The influx of whiter, wealthier Americans seems to be aggravating the biases that already exist.

The various migration strategies also show the difference between natives and foreigners. For up to six months, Americans can enter Mexico without a visa. They only need to leave the nation for a day to prolong their status; upon returning, they will receive another six months. Additionally, compared to the measures taken against immigrants from Central America, immigration controls imposed on Americans are thought to be laxer. Mexicans, on the other hand, find it considerably more challenging to enter the US because they must first obtain a visa. It is expensive, has a deadline, and requires a cumbersome administrative procedure to renew.

Whether willingly or not, digital nomads are changing Mexico City's economic and social dynamics. It would be vital for them to comprehend their impact and recognize the perks they enjoy that the locals seldom ever do.