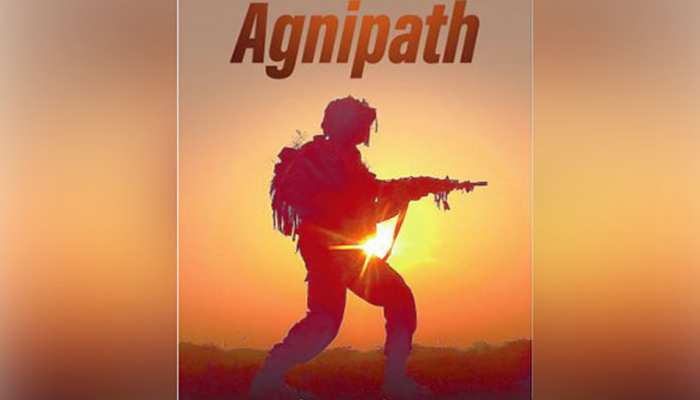 The Indian Government has introduced a scheme named Agnipath Scheme for recruitment of soldiers on 14 June 2022, applicable for recruitment of soldiers below the rank of Commissioned officers into the three services of the armed forces i.e., Indian Army, Indian Navy and India Air Force. The Agnipath Scheme will be the only way to get recruited into the military and all the recruits will be hired only for a four years period. The selected youth under the scheme will be categorized as Agnivers. Others will be seeking a second job.

The introduction of the new scheme for the recruitment of Soldiers "Agnipath Scheme'' has been criticized for lack of Consultation and public debate. The reason behind the criticism is that the new scheme will not include the benefits which were there in the old system, particularly long tenures, and pension.

The Agnipath scheme is scheduled to be implemented in September 2022. However, before that date has approached, violent protests erupted in several states in India – including one where 12 trains were set on fire. Trains were then canceled, resulting in inconvenience to civilians. Protesters also damaged public properties worth lakhs. Coaching centers were closed in many districts of Aligarh. Now there are nationwide protests against the Agnipath recruitment scheme.

Many young people had a dream of becoming a soldier, especially from small villages because becoming a soldier is a big opportunity to fulfill their dream of joining the Armed Forces & serving the Nation as well as for their family. The new Agnipath scheme has disappointed many youths.

The aspirants were angry with the rules of the new scheme. The main causes of disappointment of the scheme are the short length of service, not providing pension to those who were released early, and there is also an age restriction of 17-and-half years to 21 years for exactly four years. This new adjustment made many aspirants ineligible to serve in the Indian armed forces. Before the introduction of the Agnipath scheme, the soldiers were recruited into the armed forces from 15+ years with a lifelong pension.

On the Agnipath scheme, Prime Minister Narendra Modi said that good intentions get trapped in politics, which is India's "misfortune". He also added that "Several decisions look unfair at present, but in time those decisions will help in building the nation