Politics and Social Media: The degrading of humanitarian crises to hashtags 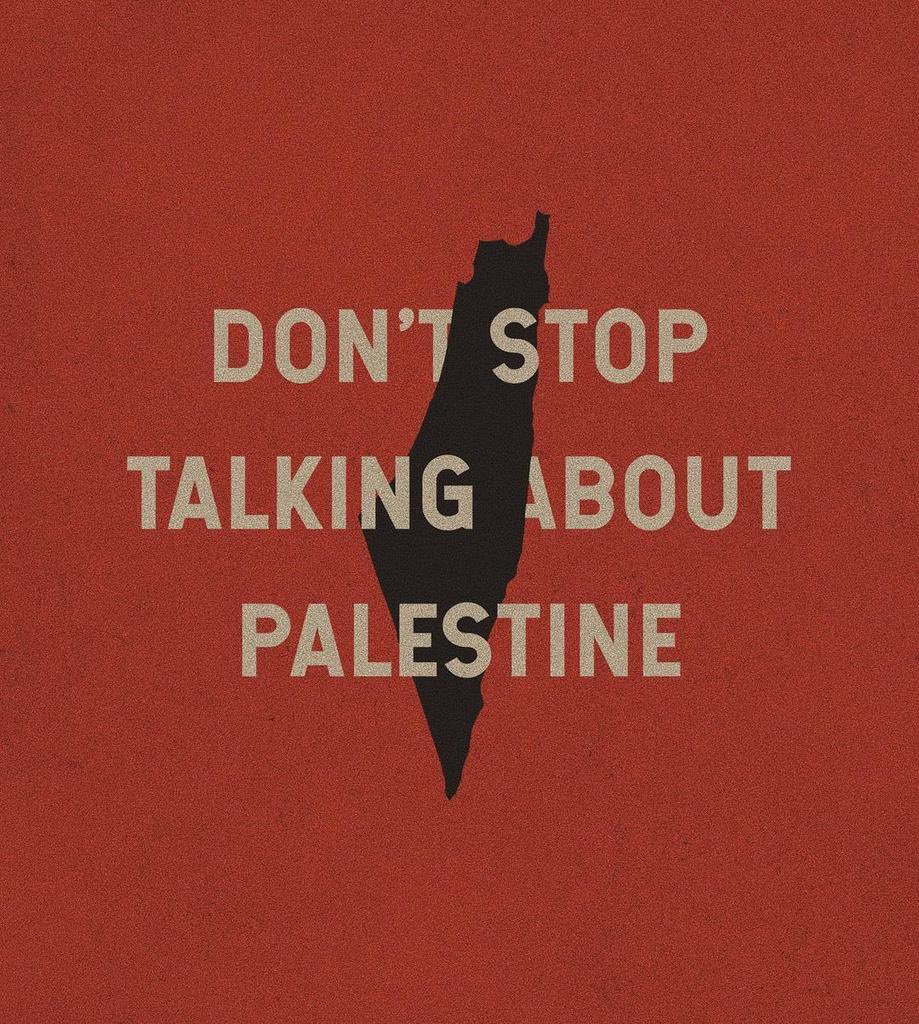 Social media has become defined by three key elements: interactivity, connectedness, and user-generated content. It has grown to become incorporated into everyday life. It is a valuable communication tool and becomes the key platform on which content is shared and created.

The increased popularity of social media has allowed it to grow to a point in which it can affect our ability to communicate, form relationships, create and share content, and arrive at decisions.

The role of social media has become increasingly intertwined with global politics, especially with the role it plays in setting trends whilst creating and spreading content. However, does social media degrade important political, humanitarian crises to become trends and hashtags for the views during specific periods?

Let’s focus on Palestine as an example:

The hashtag #Palestinianlivesmatters are not new, but it has its moments in which it is predominantly used. Although this conflict is continuously ongoing, how it is being responded to on social media differs. For example, the growth of the conflict has resulted in around 71,000 posts on Instagram using hashtags such as #palestinianlivesmatter, #boycottisrael, and #palestinematters. However, when is the last time these hashtags became viral on social media apps such as Instagram and Facebook?

This crisis has been ongoing for the last 54 years, but why does one only see an online trend appear every couple of weeks?

This creates concern about whether social media is undermining the importance of this crisis. Yes, social media amplifies voices and reaches a wider audience all around the globe.

But we must consider that for social media to make an impact, it requires consistency.

The reliance on placing political news on social media for it to have an impact can be viewed as inaccurate because of an ongoing crisis merely becoming hashtags and trends.

Although using social media for the coverage of politics and current humanitarian crises has been considered as a way of informing and educating, it is important to not undermine the real-life effects of such crises on certain groups of people within the globe.

The real-life effects of such situations on groups of people, such as the Palestinians, are being covered up by voices on social media, amplifying what they would like people to hear. The reliance on an Instagram story or Facebook post to become educated about the world crisis is problematic, as information being shared can be false or limited.

Therefore, the relationship between social media and politics is risky, as it constricts the knowledge of viewers. It might only favour the certain side of the argument to become trends during speciperiodsiods, which can create bias.

The people we are providing coverage for on our Instagram stories are human beings who require consistent coverage, consistent voices, and consistent help in any form.