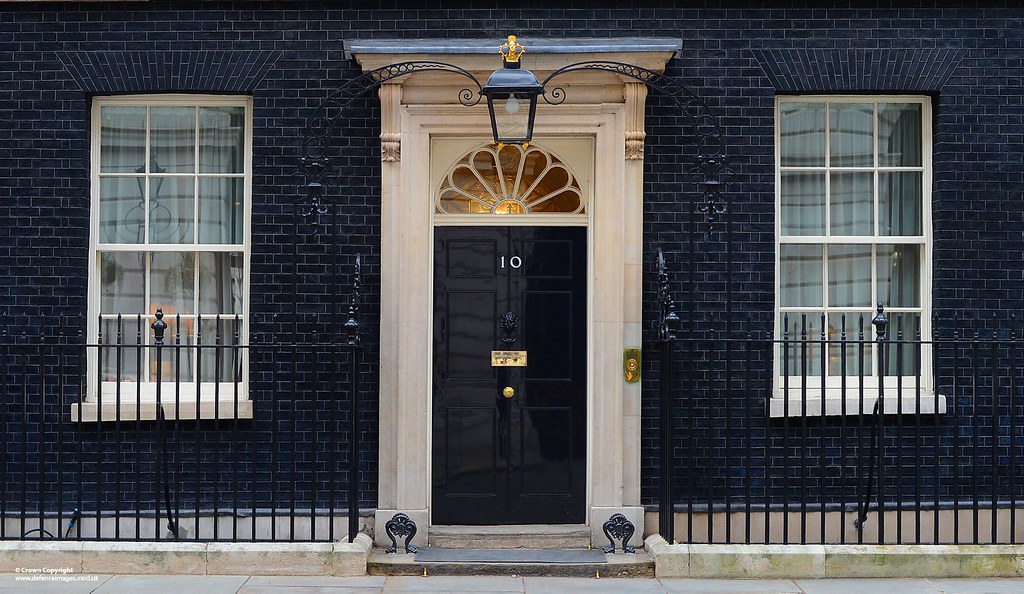 The farce in 10 Downing Street was temporarily over with Mr. Boris Johnson’s reluctant announcement of resignation. He has removed from the head of the Conservative Party but will remain Prime Minister as a caretaker until October. Consequently, people’s focuses turn to a critical and interesting question: who would be the next Prime Minister of the United Kingdom? Polls and bookmakers may give us some clues.

It is necessary to clarify that the next Prime Minister is highly likely from the Conservative Party according to British laws and political traditions. Under usual circumstances, British prime ministers are chosen in a general election held every five years. Instead of voting for the nation’s leader directly, as is the case in presidential electoral systems, the public chooses between delegates of each party to represent their local area, known as a constituency. The party that wins the most constituencies wins the election, and the leader of that party typically becomes the prime minister.

Despite losing their leader, the Conservatives are still having a strong majority in parliament with 358 of 650 seats.

Oddschecker one of the most popular odds comparison platforms in the UK, shows that among the Conservative parliament members, Rishi Sunak has the lowest odds among four bookmakers, followed by Penny Mordaunt and Liz Truss. In other words, bookmakers favor Sunak most to become the next British Prime Minister.

Born in 1980 in Southampton, UK, Rishi Sunak is the second generation of Indian immigrants. His father is a general doctor and his mother is a pharmacist back in India.

After graduating from Winchester College and Oxford University, Sunak got an MBA from Stanford University in the US and worked in the London financial city for a while.

The 29-years-old Sunak married Akshata Murthy in 2009 in Bengaluru, India. Akshata is the daughter of N. R. Narayana Murthy, India’s sixth-richest person and the founder of IT consulting company Infosys.

Immediately after marrying his wealthy wife, Sunak left his former company and jumped to become a partner at Theleme Partners, a British hedge fund. The fund soon got a 700 million USD starting capital.

At the same time, he also served as a director at Catamaran Ventures, an investment firm owned by his father-in-law N. R. Narayana Murthy.

Sunak seems to have more flair in politics than in finance. He entered British politics in 2014 and became a member of parliament in 2005. He then rose from junior housing minister and principal secretary of the Treasury all the way to Chancellor of the Exchequer in just seven years.

After Sajid Javid was sacked by Boris Johnson in February 2020, Rishi Sunak soon replaced his position as the Chancellor of the Exchequer. He was the second youngest leader in this position in British history. A YouGov poll for Sky News in January shows that nearly half of Conservative members think Rishi Sunak would make a better party leader than Boris Johnson.

Nonetheless, in recent months, he was criticized for failing to handle the soaring living cost caused by the aftermath of Brexit, global inflation, and the Russia-Ukraine War. He was also criticized for telling lies for Boris Johnson. As a result, his approval rates “helicopter dropped” as Bloomberg said.

Besides, his wife Akshata Murthy is being inquired by the British government for using special immigrant status to evade taxes.

A few hours before Boris Johnson’s resignation announcement, Rishi Sunak announced to race for the new head of the Conservative Party.

This is perhaps the most unfamiliar name of all the possible candidates. But some polls, for example, the poll made by the Express, show that she has an especially high appr in some demographic in the Conservative Party.

She was born, grew up, and finished her education in the UK. Her first job related to politics is to be the head of Foreign Press for George W. Bush’s presidential campaign in 2000.

She entered British politics in the 2005 general elections, where she lost by 1,139 votes in Portsmouth North, running for the Conservative Party.

She was already a steadfast supporter of Brexit before the referendum in 2016, which made her got the favor of Boris Johnson but also some criticisms from the public

In recent weeks, she is inflicted with the problem of whether she would identify trans men and trans women as men and women. Her decision is of vital importance for an amendment to the Ministerial and other Maternity Allowances Bill.

Elizabeth Mary Truss is better known as Liz Truss. The evaluations to Liz Truss are polarized both inside and outside of the Conservative Party. People liking her like her very much while people hating her hate her very much.

However, her “100% support” for Boris Johnson during the cabinet crisis is likely to be the biggest barrier on her way to 10 Downing. It is a critical moment to test her capability to survive after the great tree falls.

Whereas most of the criticisms of her come during her job as the Foreign Secretary she was quite praised by Brexiters in the years near 2016. She is a naysayer of the EU and an important pusher of Boris Johnson’s Brexit plan.

She also got many praises when she was still a member of parliament for South West Norfolk. Many people in her constituency liked her and believed she would be a good PM.

Liz Truss announced on July 11, 2022, London time that she will join the race for Prime Minister. But some suspect whether the Russia-Ukraine War would be a problem for her campaigns.

Ben Wallace, the Minister of Defense, was a hot possible candidate. A poll by YouGov on July 7 showed that he got the highest 13% approval rates, followed by Penny Mordaunt, and Rishi Sunak with 12%, and 10%, respectively. Several bookmakers gave him the lowest odds.

His popular image is not without reason. Ben Wallace has presented a calm, professional, and responsible image to the British public. He maintained that he only cared about the British military and was not really interested in cabinet fighting.

His words are true, On July 9, he made it clear to the media that he would not join the race for PM and would like to focus on the Russia-Ukraine War.

Other possible candidates who have announced to join the PM race include Ruth Davidson, Jeremy Hunt, Sajid Javid, and Dominic Rabb. No polls and odds show significant favor to the candidates other than the people mentioned above.

The Long Term Effects of Covid-19