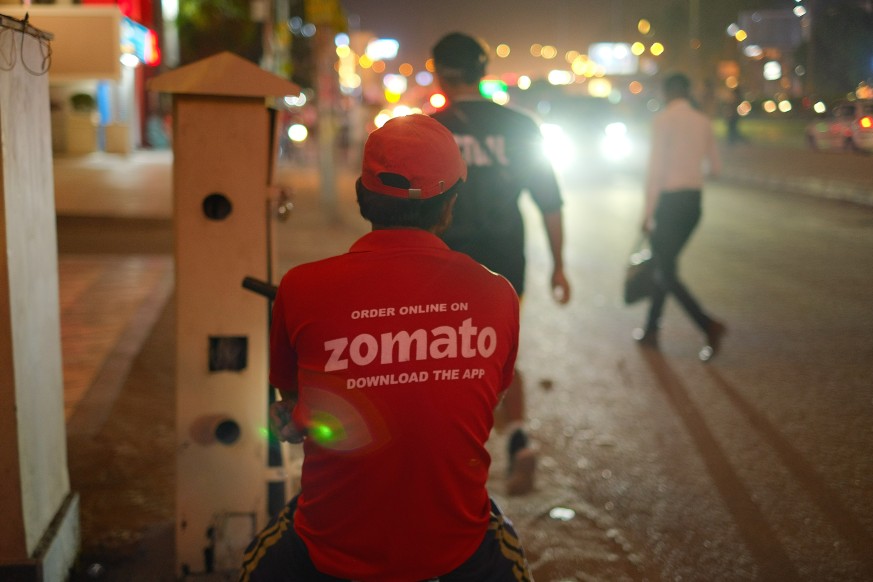 On Friday, the National Restaurant Association of India (NRAI) recommended its members to be careful before signing up for the recently launched dine-in programs offered by Zomato and Swiggy. The two food delivery apps' dine-in programs, according to the NRAI, offer no real benefits to restaurants and don't address any issues facing the sector.

In accordance with the restaurant association, Zomato Pay and Swiggy Diner both function mostly according to the same framework. While eateries must offer a mandatory discount of 15%–40% to participate in the scheme, they offer no cost or subscription to the customer. Additionally, restaurants are required to pay a 4–12% mandatory commission on every payment gateway transaction.

Similar in concept, Zomato Gold, a dine-in-only service that debuted in November 2017, promised to pair premium consumers with a hand-picked selection of exclusive diners, said NRAI. Why should a restaurant pay a middleman a commission in order to give its own consumer a discount is the key topic at hand, the restaurant association enquired.

Zomato Pay is a service that allows users to pay for orders placed with merchants using the Zomato platform by using an electronic payment method. In contrast to that, Swiggy Diner is a service in the dine-in market that enables its users to book dining-out tables with promotional incentives.

Zomato, which is financed by Ant Group, said in a statement that its new dining service has been operating successfully in Hyderabad for a few weeks. “We are convinced that we will add enormous value and development to the sector, and we look forward to collaborating with forward-thinking restaurants,” Zomato's representative said.

Kabir Suri, president of NRAI in a conversation with the Economic Times said, "Swiggy has entered the market through the acquisition of Dineout, and Zomato has reformatted Zomato Gold to what it is today. We discussed our concerns with both platforms, and have had constant engagement on the matter as well. They have taken light of what we have said". "But ultimately, we say something, and they believe something. The facts will speak for themselves when the number of people that will log in and the number of people that will refrain will tell you where they stand."

In the note, the association said that the scheme favors food aggregators at the expense of restaurants. Despite the availability of less expensive alternatives, NRAI deemed it absurd that restaurants must pay a 4-12% commission (which could go up) for allowing Zomato and Swiggy payment gateways at their establishments.

Last year, NRAI contacted the Indian Competition Commission with information allegedly showing that food aggregators had engaged in anti-competitive behavior, including data masking and charging exorbitant charges. Suri asserted that although NRAI is required to inform its associates of these rules, it is ultimately up to them whether or not to abide by them.