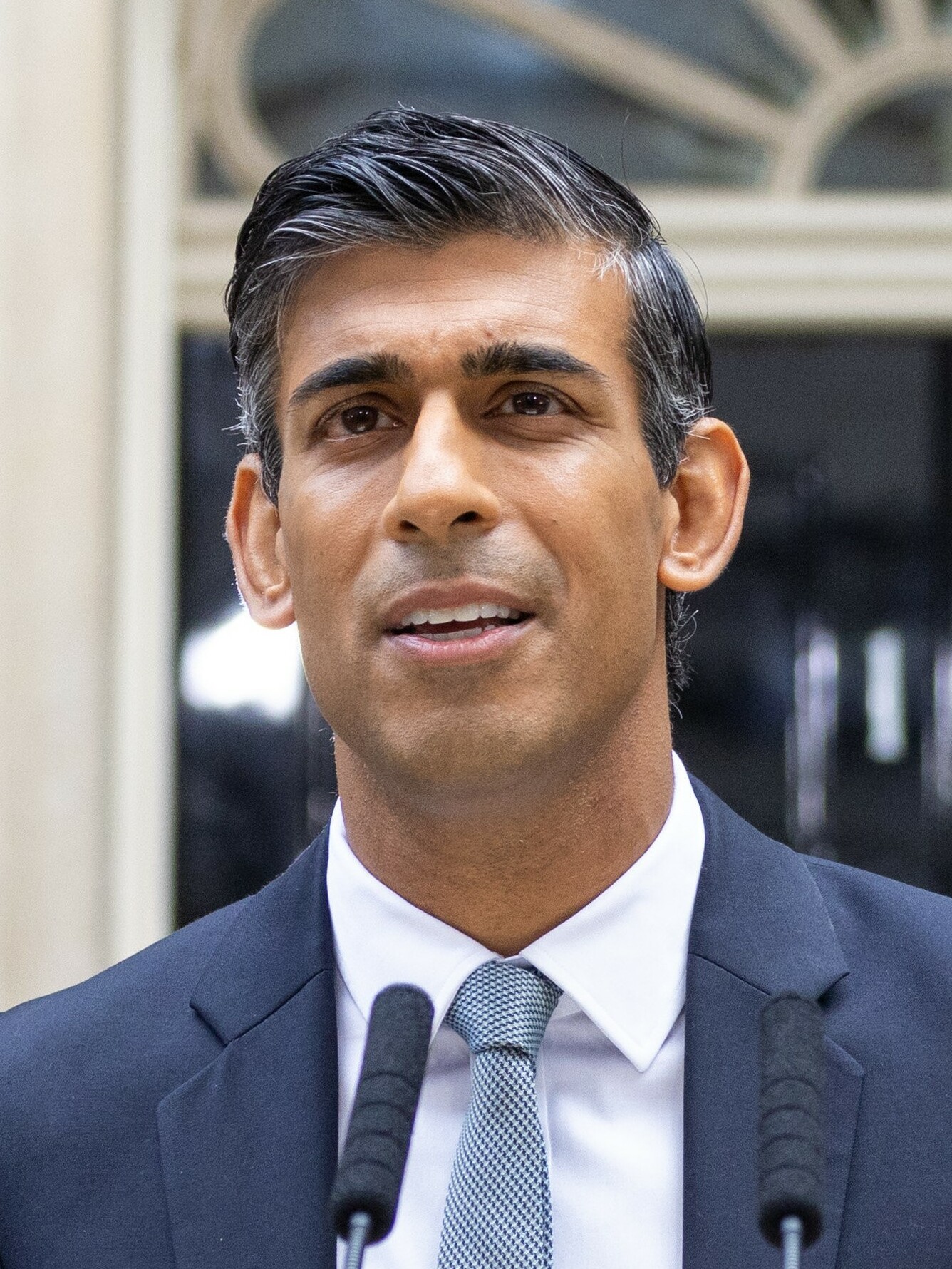 The UK has seen several historical events in the last two months. From the death of Queen Elizabeth II to three different Prime Ministers in such a short span. From Liz Truss securing a record of the fastest serving PM with just 45 days in office to Rishi Sunak being the first British-Asian Hindu Prime Minister of the country, there is a lot to talk about.

Rishi Sunak, at the age of 42, is the youngest Prime Minister ever and one of the wealthiest politicians in the UK, with an estimated personal fortune of more than $600 million. His worth and wife Akshata Murthy’s non-dom status were a topic of discussion among the press and public.

It also raised questions about the middle-class family man image that he tried to create during his campaign. With such a fortune would he be able to understand the difficulties middle-class families face due to the rising cost of living is still a matter being discussed.

Rishi has come into power when England is facing economic turmoil with recession and rising interest rates simultaneously. Banks are trying to control inflation while consumers struggle to manage the rising cost of living and falling incomes. The country has to restore its international financial credibility, which was severely impacted by the former PM’s economic policies.

Although Sunak has said significantly less publicly, he seems to understand the responsibilities he has on his shoulders. He said in his first address outside Downing street that “mistakes have been made” not out of any ill will but with the noble aim only, and I have been appointed to fix them.

“I will place economic stability and confidence at the heart of this government’s agenda. This will mean there are tough decisions to come,” he said.

What would be those tough decisions?

As the finance minister between February 2020 and July 2022, Rishi Sunak set Britain on course to have its most significant tax burden since the 1950s. While his appointment as Prime Minister has calmed the markets, it is tough for him to make amendments that could boost the economy.

He would have to announce a range of tax hikes and cuts to government spending, which would be in direct opposition to plans earlier proposed by Liz Truss. This mandate is likely to keep the markets steady but will make the situation for the British economy even worse, at least in the short term.

Truss’s ‘growth plan’ that offered £45 billion ($52 billion) of unfunded tax cuts has spooked the investors and has damaged the UK’s fiscal credibility so much that the hopes of delivering any long-term measures to improve the economic performance have got killed.

“The immediate focus needs to be on landing the fiscal consolidation,” said Tim Pitt, a former Treasury adviser now a partner at Flint Global. He further added that “a clear, considered growth plan is essential, but it might make more sense to that as part of a budget in the spring.”

The country is on the verge of facing a recession, with energy prices being high, which is particularly worrying as the winter comes in. The GDP is trending downwards, with the Office of National Statistics stating that growth had fallen by 0.2% in Quarter 3 (July to Sept) 2022.

Sunak’s complete detailed economic plan will be announced on November 17th. This had earlier been scheduled for Halloween but has been pushed back to allow the new PM some time to finalize the program.

What is already known by us is that the Corporation's Tax will be increasing from 19% to 25%. This will take the UK from one of the lower taxing nations in Europe to the middle to higher range. This might also fade the attractiveness of London as a centre for business. This might be one of the tough decisions Sunak mentioned during his first speech.

Sunak’s stand towards immigration policy is also being questioned. Although he promised “integrity, professionalism and accountability” by his government, the reappointment of Suella Braverman as Home Secretary seems to be a failure in that direction. The Home Secretary was earlier forced to resign for breaching the ministerial code by sending a confidential ecclesiastical document to an MP over her private email.

Braverman supports reducing the number of immigrants in the UK, and Sunak will likely clash with her idea. Though he took a tough line on immigration during the summer leadership race and did not want limits lifted, he’s resisting setting a target.

Along with these economic challenges, Rishi Sunak has to face political challenges within his party. First of all, he needs to prove that he would be able to unite a party that has ousted its last two leaders over internal differences and has argued within itself for years over the Brexit decision.

The Party has a majority in parliament but is distributed on minor critical issues like Brexit, immigration, and economic management. The decision to increase taxes might be vehemently opposed by some of the party's members, while others might resist the idea of cutting the expenditure on areas like defence and health.

It is a situation that can be tackled by a proper strategic plan and support from his fellow party members. Rishi needs experienced cabinet ministers who know what they are doing and who can put the money back into departments. He needs to unify the party and gather supportive people from around.