Saudi Arabia and the executions no one talks about 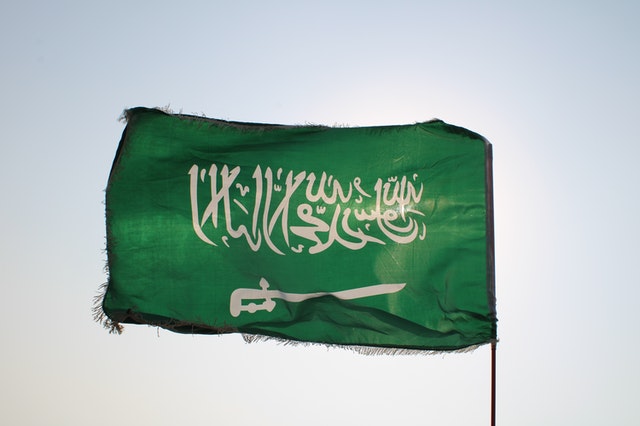 Saudi Arabia sentenced to death 81 men considered terrorists on March 12, 2022, in the silence of an international community too preoccupied with more important facts and events to be indignant.

In recent weeks, an unexpectedly tragic and sad event occurred in Saudi Arabia, resulting in the mass execution of 81 people, 73 of whom were Saudis and 8 Yemenis. More than the tragic fact that had no precedent other than in 2019. The kingdom is infamous for having some of the strictest and harshest laws globally, with penalties that include the death penalty for those accused of several crimes.

According to Saudi rule, those crimes that get charged with the death penalty generally fall under the umbrella of terrorism, capital crimes, such as the murder of women or children, kidnapping, smuggling activities, rape, or torture. Specifically, the people convicted last March 12 would be accused of being part of terrorist organizations, such as Isis and Al Qaeda, and would be entitled to a fair trial with more than 13 judges involved who have heard several times all the accused.

According to Amnesty International, the Saudi state prosecuted the majority of these convicts as "political enemies." Thus, characters to be eliminated or even people to be censored for expressing views contrary to those professed by the kingdom. All this raises questions about the quality of life and the difficulty for the international community and local media to penetrate the social fabric and gain complete knowledge of what's going on.

Similarly, the West has created an extreme climate of indifference. There is no clear understanding of what is happening in that part of the world. It is partly due to a more secretive policy, and partly because our interests are always projected onto the world around us, not only geographically but also culturally. All of this has resulted in this event going unnoticed as compared to the atrocities of the Russian-Ukrainian conflict, which dominates our mainstream daily.

Saudi Arabia is a state that is politically dominated by a few and also enjoys international respect and reverence for its wealth and raw materials. As Lynn Maalouf, deputy director of Amnesty International's Middle East and North Africa division points out,

"These executions are all the more alarming when one considers the Saudi judicial system, which allows death sentences to be handed down following trials that are seriously irregular and based on 'confessions' extracted through torture."

But what does it mean in 2022 when a state with global significance, particularly in the Mediterranean Middle East, plans and executes such an action?

These data, in addition to the outrage they evoke and the various discussions they elicit among human rights organisations, serve only to remind the world of the Middle East's political and social corruption, with laws that protect the man in power rather than the individual. Amnesty International ranks Saudi Arabia in fourth place globally for annual executions followed incredibly by the United States and preceded by Iran, Egypt and Iraq.

What, instead, should make us reflect is that society and the judicial system still admit as an accepted and worthy punishment for certain crimes the execution?

1 month, 3 weeks ago by Sushant