Should the U.S mediate between Algeria and Morocco? 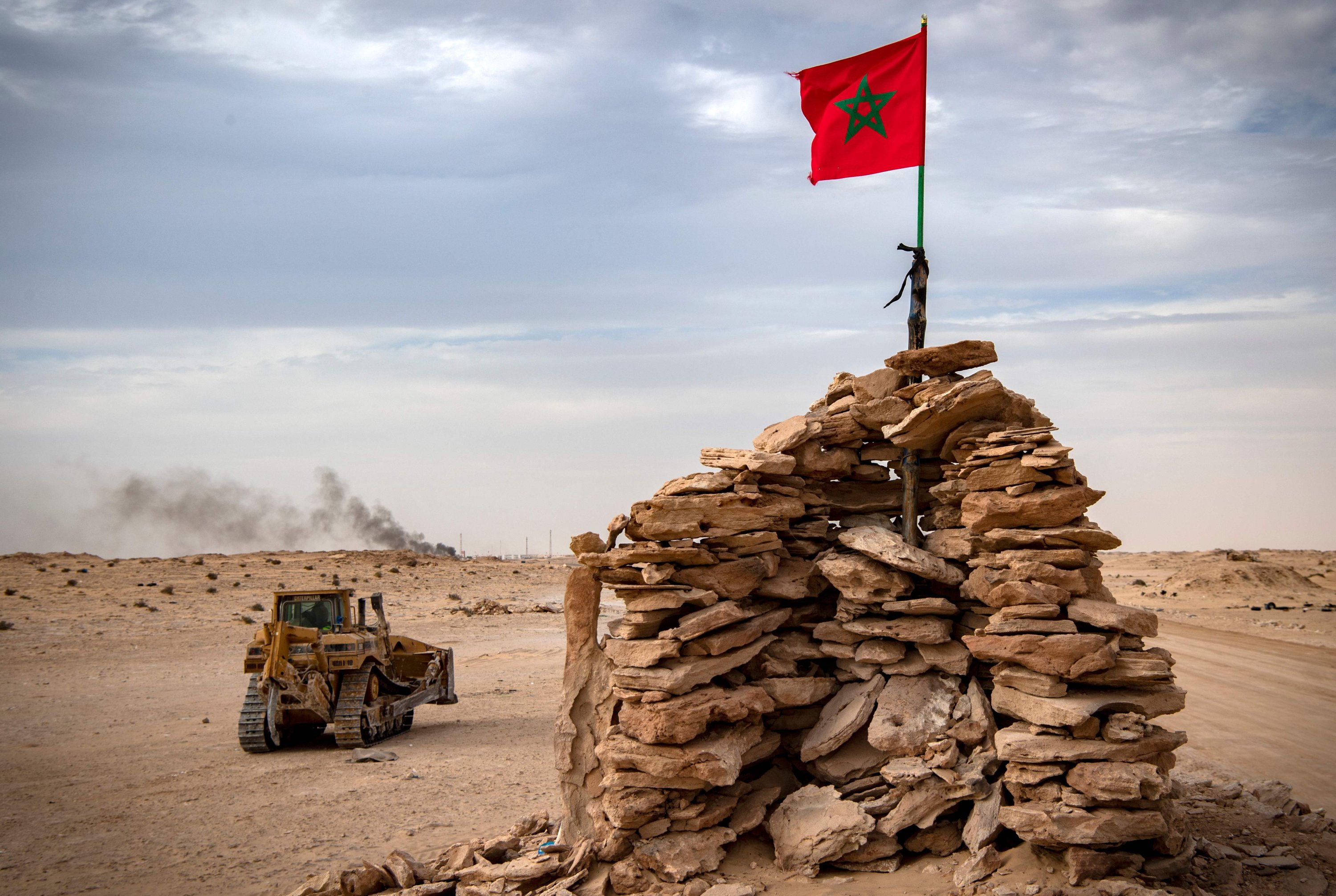 With the latest developments regarding Western Sahara, the tension between Morocco and Algeria are likely to escalate.

Western Sahara is a former Spanish colony that has been under Moroccan control since 1975, following the withdrawal of Spain from the area. As a result, Algeria has kept its border with Morocco closed for decades. From then on, the conflict recurred, despite several peace initiatives involving regional and international powers. In response to the conflict situation, many Sahrawi refugees have migrated to various regions of Europe and North Africa.

The dispute about Western Sahara has renewed in the last few days due to Spain’s decision to support the Moroccan autonomy plan for the former Spanish colony. Spain had maintained a neutral position in the decades-old conflict between Morocco and the Polisario Front until two weeks ago, when the Spanish Foreign Minister backed the Moroccan proposal to give it limited regional autonomy.In opposition, Algeria strongly condemns the decision and sustains the independence movement of Western Sahara alias Polisario Front.

Morocco has always considered Western Sahara an integral part of its territory, and losing its sovereignty would mean giving up its rich phosphate resources and fishing waters.

Although Washington has not released any statement about this topic, there is a sense that the Biden administration would adopt a more neutral position to facilitate dialogues between Algeria, Morocco, and Spain.

The latest developments concerning the Sahara issue are likely to place Algiers in an even more difficult predicament. The Arab country considers the Moroccan autonomy plan for Western Sahara a grave error and a violation of international law. Moreover, it is still one of the most significant supporters of Palestinian Intifada as it strongly opposes the Arab-Israel normalization, which Morocco joined last year.

Perhaps this situation will escalate between the two North African countries that stretched last year following the suspected drone killing of three civilians in Algeria, blaming the Moroccans.

The more the relations between Morocco and Algeria will get stretched, the more their international allies will be directly involved in the Western Sahara dispute to mediate between them and maintain the status quo. At this point, the question is that in case of escalation between Algeria and Morocco, will the U.S have the capability to mediate in the Western Sahara dispute? And whether they should?

Autonomy of Western Sahara under Morocco’s sovereignty: a grave error?