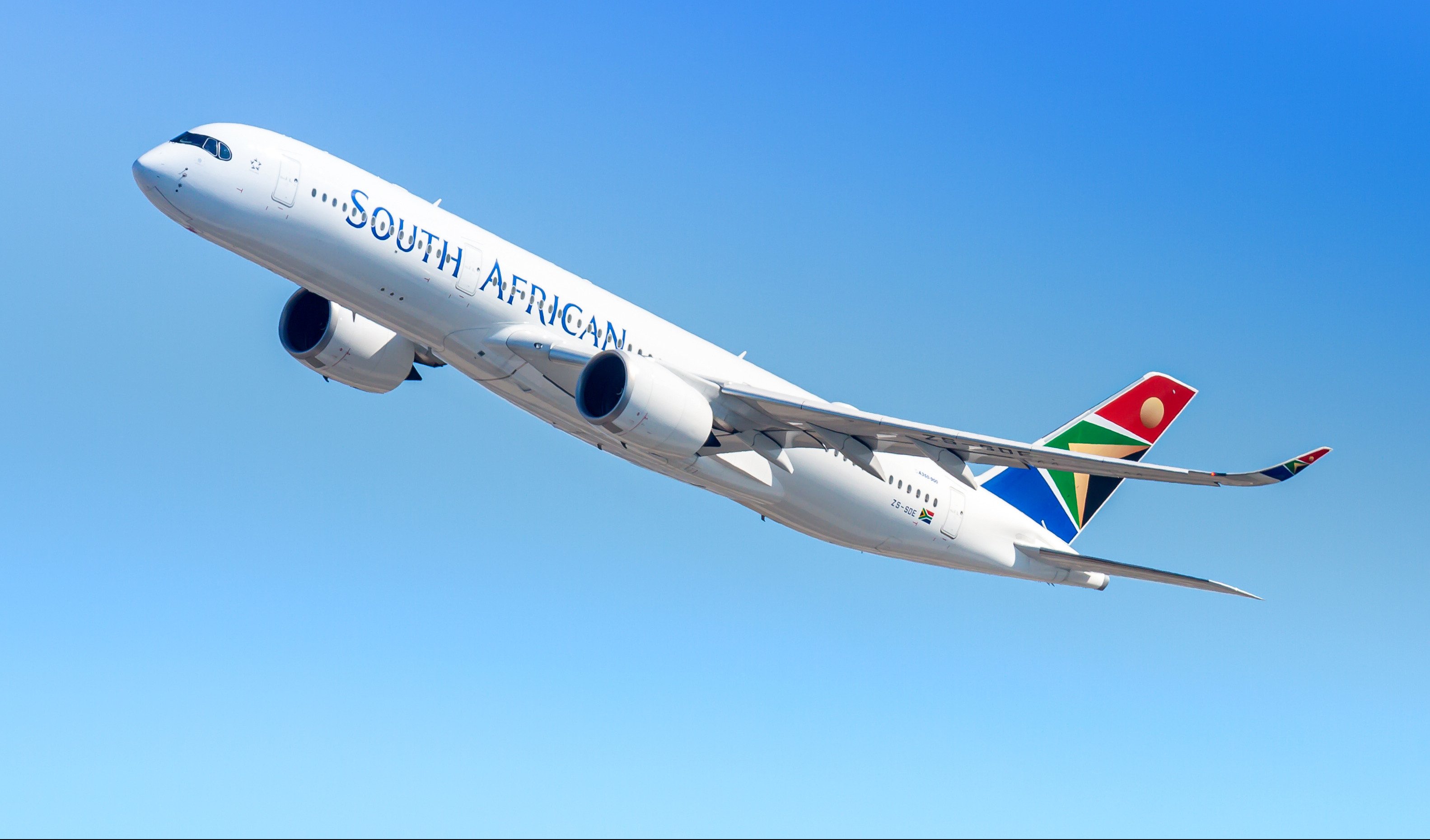 The SAA has been running smoothly in the past decades since its establishment. From 1994 to 2015 the airline won the title of Africa's leading airline. However, during that time, the airline began to see a financial losing streak, and in the 2000s, it saw most of its long-haul Boeing jets get retired because of the newly favored European-built Airbus planes. Added to that, it was later brought into organizations that denied access to it including the International Civil Aviation Organization, but it joined the Star Alliance in 2006.

In 2019, the South African government announced that SAA would enter bankruptcy protection because it has not turned up profits and it was nearly three billion($3b) in debt. In the 2020 budget speech that was delivered by the Finance Minister of SA Tito Mbowene, he finally committed to giving the SAA the money it needs since it was in debt. The minister announced and finally confirmed that SAA will get the R10.5 billion that it needs to restart its operations. The announced monetary sum by the minister was taken from cutting budgets of national departments and their public entities, and provincial and local government conditional grants.

The departments that saw their budget being reprioritized were the department of Police with almost R1.2 billion cut from their budget and the Department of Education and Training, with R1.1 billion taken away so that it could assist in funding the SAA. Some other departments, such as Agriculture, Defense, State Security, Home Affairs, and Rural Development will also be affected by the budget cuts done to fund the SAA.

The bailout of SAA has impacted the budget of the Republic of South Africa negatively because most of the money that was allocated to departments such as Education, Defense, Security, and Police needed to be cut and that made these departments vulnerable. In the Department of Education and Training, the reprioritized money was going to help to build new schools and buy all the necessary stationeries needed.

The South African government must decide on the issue of SAA because they cannot keep prioritizing the department's budget to fund the SAA, and they must find a solution, whether the solution is to privatize SAA or to find a partner that will take charge of the airline and its stake.