Spillover effects of Ukrainian war in the Middle East 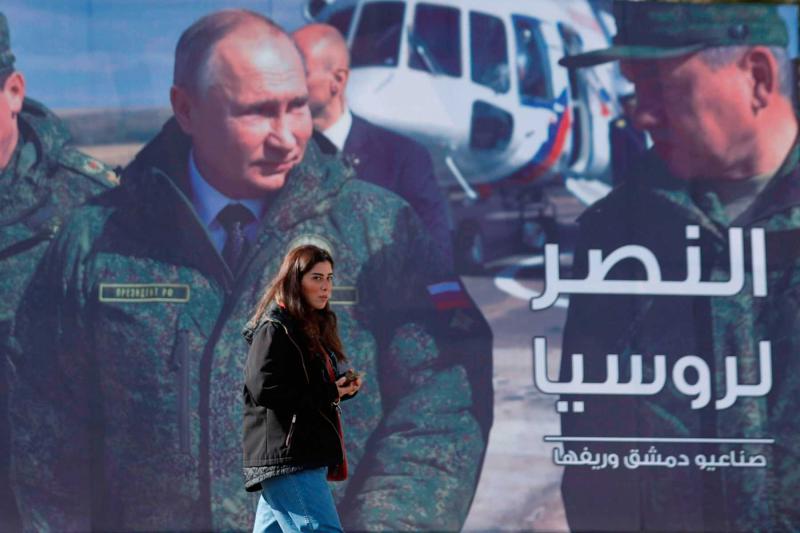 The ongoing Ukraine war could upset the balance of power in the Middle East and trigger a new wave of instability in several states of the region.

Towards a new balance of power in the Middle East?

The Arab governments reacted differently to the Russian invasion of Ukraine.

Syria has sustained Moscow because of the strong ties between Russian President Vladimir Putin and his Syrian counterpart Bashar Al-Asad. Therefore, the last one has not hesitated to recognize the independence of Donetsk and Luhansk and in a phone call with Putin, he has defined the invasion of Ukraine as a "correction of history" after the fall of the Soviet Union.

Lebanon has been the Arab country that mostly condemned the Russian intervention in Ukraine calling on Moscow to withdraw its troops.

The Libyan Government of National Unity joined the Beirut government in condemning Russia's actions in Ukraine, inviting Moscow to respect the sovereignty and territorial integrity of Ukraine.

Regarding other countries' positions - like Egypt and Gulf states - they have been more neutral inviting the conflicting parties in Ukraine to restore security and stability in the region. This attitude is due to the fact that these countries have prioritized maintaining equidistant relations with the United States and Russia on both the commercial and military sides.

Qatar and Emirates seem to be more directly involved in the Ukrainian dossier. Doha has been the only Arab country that had telephone conversations with both the Russian and Ukrainian governments and Abu Dhabi is an important financial and commercial hub for Moscow. Considering the conflict will get worse, both countries will sooner or later be forced to take a position in favor of either their traditional partners or their new economic partner (i.e Washington or Moscow).

In the past few days, Israel and Turkey have been involved in mediation efforts in the Russian-Ukrainian war. Although Turkey is increasingly getting closer to Ukraine’s side, President Erdogan has stated that Ankara seeks to maintain its relations with Moscow.

During last year, Ankara and Moscow have supported opposite positions in Middle East conflict scenarios, such as in Syria and Libya, but at the same, they have strengthened their relations in order to counterbalance Western states' power. In the light of the fact that Ankara is a NATO member, the Ukrainian crisis could represent a new testing ground for Turkish-Russian relations after the recent tensions which they went through in the North of Syria.

The Ukrainian crisis could also trigger new social uprisings and contribute to exacerbating instability in several countries of the Middle East. This is because the region is heavily dependent on grain supplies from Moscow and Kiev and countries that are heavily dependent on food exports - such as Egypt, Yemen, Libya, Syria, Lebanon, and many others - could be drastically affected by the Ukrainian war.

Towards a further escalation of violence?

The Ukraine war could also push foreign fighters to join the fights on the side of the parties involved in the conflict as it has already happened in the Middle East in the aftermath of Arab Spring. With regard to this, Moscow has recruited and deployed for many years Syrian fighters to assist the Russian-aligned warlord Khalifa Haftar in the Libyan civil war.

According to Suwayda 24, the local Syrian opposition news outlet, hundreds of Syrian fighters have been withdrawn from Libya at the beginning of this month, but there is no certain information about how many of them have effectively returned to Syria or not. On the other side, some reports said that Moscow is recruiting Syrian pro-Assad mercenaries skilled in urban warfare to fight on its side in Ukraine. US officials provided no details about them. They only mentioned that they are paid between $200 and $300 to work as guards for six months.

The employment of Syrian mercenaries could be for Moscow a strategy to cut back on extra costs attributed to the huge military losses it is suffering in the war in Ukraine. However, as the story taught us, this strategy could strengthen transnational networks of weapons and armed groups linking the Ukrainian war to broader cross-regional dynamics, in particular in the Middle East, resulting in uncontrollable spillover effects.