The African continent: a territory for international competition 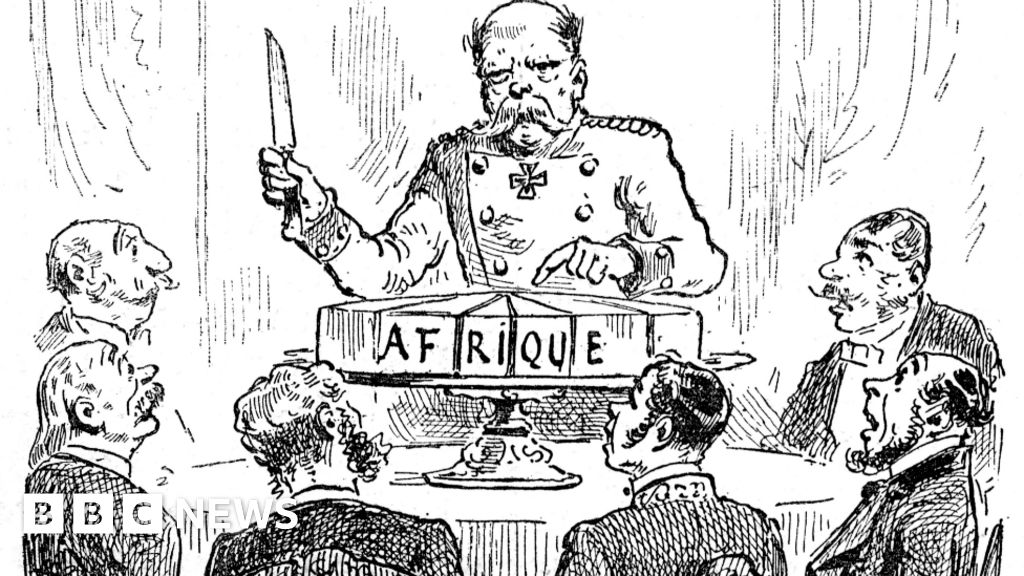 Since the 19th century, the African continent or the Dark Continent has been a host to the presence of European countries through the well-known phenomenon called colonization. Each country tried to gain the maximum of African territories to benefit from and exploit its natural resources to serve its own national economy and trade. Nevertheless, in the early 1960’s, African countries began to gain their independence gradually through the different forms, whether peacefully through negotiations and treaties or through the usage of violence. Yet, those countries remained somehow attached to their colonizers both formally and informally and under different pretexts, notably from the formerly colonizer’s side. To make it clear, we find how European countries still maintain strong relations with their former colonies, who might in very frequent cases speak those countries’ languages, through their military presence and through perhaps the installation of multinational companies. Therefore, in what measure is the African continent a territory for international competition?

To begin with, the scramble for Africa began in 1884-1885 in which each European country raced with its neighbors to conquer African territories rapidly. It all began with the Berlin Conference where countries like England, France, Portugal, Italy and others, occupied each and divided specific parts of the continent, under the pretense of spreading Christianity. For example, France occupied mostly western Africa, while Britain occupied its south-eastern part. Also, it is crucial to note that it was a context of industrial revolution in Europe explaining that those countries were searching for raw materials and labor supply or main d’oeuvre to support their economic systems and guarantee the success of the industrialization process or the revolution they led abroad. The fact that each country sought to exploit the economic resources of its respective occupied territories makes its logical that the continent was a theatre for an international competition, since they were attempting by all means to protect, promote and enhance their interests, even at the expense of human rights or environmental concerns. Moreover, background conflicts between countries were motives for them to affirm their strategic importance.

To make it clear, France and Britain’s occupation of vast African territories was a only a prolonged demonstration of their rivalry that traces back to the Hundred Years War and each nation’s attempt to enforce and spread its influence over the economic and political affairs of Europe. From another side, since European countries were eager to protect their economic interests through strong alliances with African rulers, they consequently ousted other European competitors like the case of Italy. To explain, Italy lost some of its intended territories in North Africa for France, making it seek Germany or the Triple Alliance support against it before 1914. The German Empire had already been the main competitor with France and Britain, because each empire was seeking to increase the number territories and in consequence its international prestige and greatness. There was a thirst to impose national hegemony and affirm military advantage over the other rival country. They only foreshadowed the future alliances or rival groups that would later make the First World War. Although the New Imperialism which lasted from 1884 until 1914 rose from economic, military and political causes all surrounded by the idea of international competition, the current situation of the 21st century is not far from this.

Despite the fact that the African countries gained their independence since the 1960’s, they still witness the presence of European military and national forces, and where also new countries making potential rivals appear. To explain, they have been doomed by the proliferation and the spread of terrorist organizations and groups since decades, specifically in the Sahel region. The most renown country is France obviously who deploys and install military troops(around 3000) across the Sahel region in five major countries which are Mali, Mauritania, Burkina Faso, Niger and Chad. It is known for its active role in fighting extremism through the most famous military operation Barakhane for nine years, and what aids it is its colonial past. The Operation Barkhane in Mali is the strongest one conducted by France besides the Takuba Task Force conducted by European Alliance where troops from Portugal, Sweden, Belgium and other countries. Other countries, of course, hold military and strategic presence in Mali and the other Sahel regions, like Germany, the United States, Russia and China who each are spreading their troops with alliances being made between countries against others.

Germany installs its bases in Mali along with France and with its help and in Cameroon. As for the United States, it is known for its AFRICOM missions in countries like the Chad, Niger and Mali. On the other hand, Russia through Wagner Group and China’s economic interests in the continent are literally threatening the United States who is trying to contain the latter. Chinese firms are marginalizing the western ones. The rapid political and commercial expansion of Chinese and Russian influence is becoming obstructive for the western forces. Russia in particular is keen to balance the European and NATO presence and end its isolation especially after the annexation of Crimea in 2014. Each of them strives to preserve its sphere of influence and national security. Besides, it not reduced to economic reasons for the sake of exploiting natural resources or at least having them under control for exchange of providing local security, but it tends to be more a demonstration of power under the pretense of contributing to World Peace and fighting radicalism. Just like how it began in Berlin conference two centuries ago, where missions were sent pretentiously for religious reasons while other motives were at play. It is worth noting that Africa’s soil holds 50% of the world’s gold, 30% of mineral reserves, 90% of platinum and cobalt and 98% of chromium in addition to many other resources. This explains the extremely important role of Africa for foreign countries and the competition that exists between them for the sake of preserving their interests in the area. The foreign forces also abuse the fact that relatively weak governments exist in Africa, making them easier to manipulate.

To conclude, Africa has always been the theatre of international competition between the world’s great forces. It had been so since the colonial era whose legacy still pervades in the continent and continues through the military presence of those same actors with, of course, the introduction of new ones relating to the contextual changes in the geopolitical order.

Liverpool – More Than a Football Club and World-famous Band

African History Must Be Taught In Western Schools