The death of Mikhail Gorbachev: different views about the last Soviet Leader 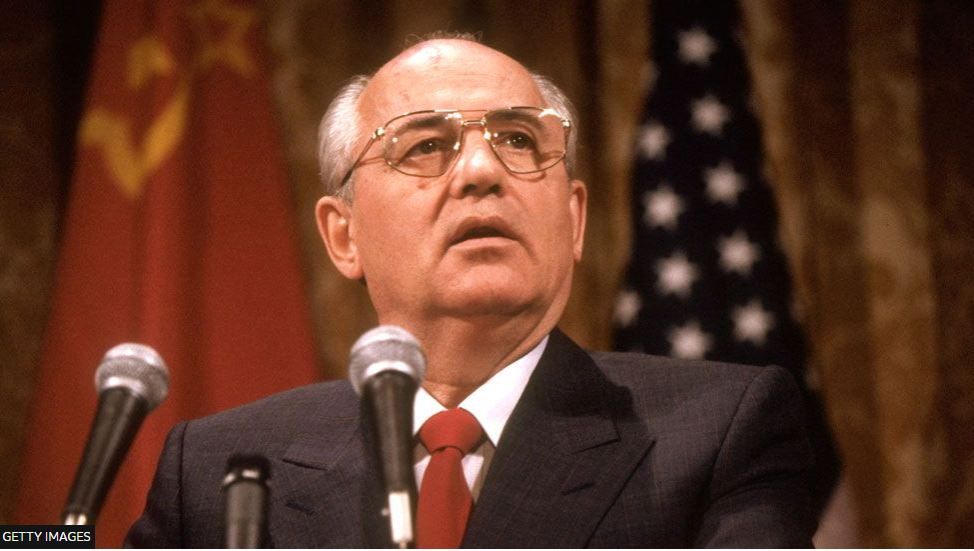 A couple of days ago, the world said goodbye to the politician, the statesman and last soviet leader Mikhail Gorbachev, aged at last 91 years old. However, controversies and different views arise between calling him a traitor, especially from Eastern Europe’s side, or a hero from western European countries, since his efforts contributed to put an end finally to the Cold War. The reforms he made since he took power in 1985 have not only led to the gradual and irreversible fall of the Soviet Union but also to detrimental social and economic consequences on the national level that still affect the Russian population until today.

Nevertheless, many political figures of nowadays and in the past positively recognize, appreciate and praise his role in reforming Russia and conducting therein the tremendous changes that made it “open” to the rest of Europe, like Joe Biden, Antonio Guterres, Ursula Von Leyen, Olaf Scholz, Emmanuel Macron and others. So, he h apparently has a great positive image in the U.S.A and Western Europe, given also that he lived for years in the United States before he died. It was said that he “changed history” by leading to the fall of the Iron Wall that symbolized the Cold War and that divided western and eastern Germany.

That being said, his actions and orientations since he took power in the Soviet Union must be mentioned. As the leader of the Soviet Union and a communist, he introduced the Glasnost and the Perestroika reforms. The first refers to efforts to promote and increase transparency and this should be done through democratizing the current regime, allowing freedom of expression and of press. There was overall more tolerance and freedom during that period. It must be noted that, unlike his predecessors, Gorbachev, following the latter strategy, did not use violence or bloodshed to repress or stop the revolutions that appeared in the satellite countries of the Soviet Union. It is something that obviously explains the latter’s rapid disintegration and later on disappearance in 1991.

The other strategy adopted was more on the economic level, and it sought to liberalize the economic system and modernize it by introducing the free market. It coincides as well with the neo-liberal policies followed by Margaret Thatcher and Ronald Reagan at that time. According to Gorbachev, it was an attempt to save the Soviet Union from falling into recession, but instead it led to a great popular discontent because living expenses have drastically increased and this contributed to higher poverty levels. Nonetheless, his most important achievement was rather made on the level of foreign policy and international relations.

To explain, Gorbachev was seeking to approach the west and end the Soviet Union’s isolation, and this was mainly done through the Washington summit and agreement in 1987 that reduced the use of nuclear weapons and banned ballistic missiles. It was thus called the Strategic Arms Reduction Treaty (START I). By that, there were attempts from the Russian’s side to reduce tensions and therefore use a different approach to reorganize its diplomatic relations. To conclude, there are different views concerning the personality of Gorbachev, his actions and his orientations with regard to the Soviet Union.