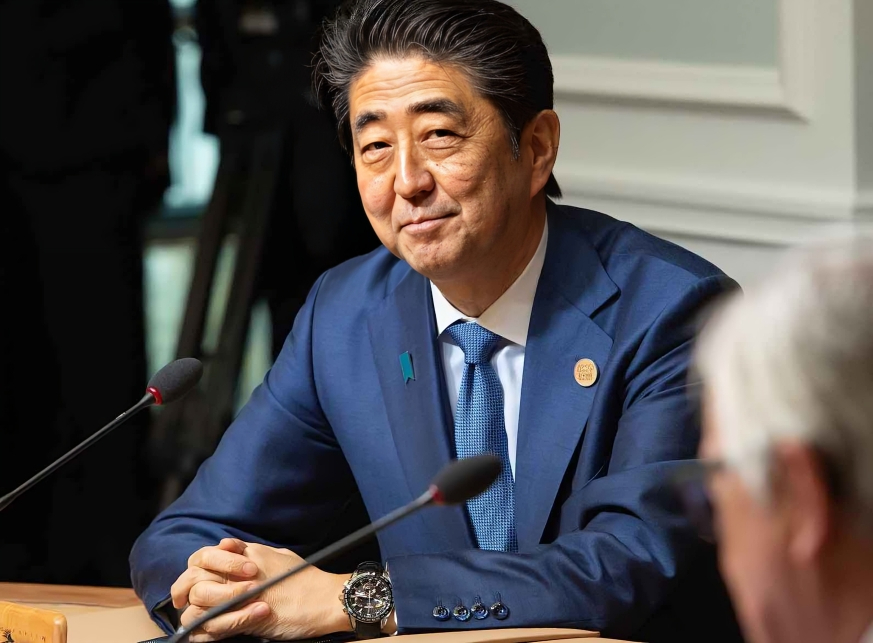 Relentlessly pursued by the hawkish and headstrong (former) Prime Minister Shinzo Abe, the future of the Free and Open Indo-Pacific strategy remains unknown.

The recent assassination of Japan’s former Prime Minister Shinzo Abe has raised international concern and grief. Anxieties surrounding a reshaping of the international political environment are rising as significant power shifts leave the future of an established foreign policy uncertain.

On the 8th of July 2022, former Prime Minister Shinzo Abe was assassinated while on a campaign trail through Nara. Amidst his speech, in support of the Liberal Democratic Party, Abe was shot twice in the neck, and also suffered damage to his heart. Immediately after the attack, Tetsuya Yamagami was arrested at the scene, suspected of being behind the gunman. The nation mourns the longest ruling Prime Minister and the founder of the architectural basis behind the Free and Open Indo-Pacific strategy - which currently governs Japanese foreign and security policy.

The FOIP was Introduced in August 2016, in a speech at the Sixth Tokyo International Conference on African Development. Abe highlighted the importance of integrative congruence between the Indian and Pacific Oceans. In doing so, Abe established the strategic principle of a ‘Free and Open Indo-Pacific.’ Hence, laying the foundations of what would become a Quadrilateral Agreement between the US, Australia, Japan, and India. With the liberalist intention of reinforcing a rules-based-order, while also pursuing the rationalist goal of counter-balancing Beijing’s growing influence in the South China Sea.

Today, FOIP is an integral formation for these great nations, determining much of their international diplomatic and trade efforts, whilst also shaping national security strategy and foreign policy. However, Abe’s innovative, and somewhat risky strategic ideals proved hard to swallow for some Japanese government officials. A lack of cohesion regarding this strategy permeates the domestic government. Who continues to worry that this approach to national security and foreign policy strategy was too aggressive of a move for the nation, considering mounting tensions with Beijing.

What is the future of FOIP? At its genesis, Abe failed to consider two important principles; the rise of China as a hegemonic power, and the decline of American dominance in the international system. Consequently, his assassination has brought great contention to the future of this strategy.

Amidst recent, significant shifts in power and influence, the future of FOIP is unclear. While FOIP once headed a renewed international order, fortifying the security and trade capacities of established, or rising powers, it now faces the uncertainty of contextual shifts to the global system.

With the election to proceed in Japan, the Liberal Democratic Party will be without Abe’s support and counsel in pursuit of a Free and Open Indo-Pacific international strategy. Compounded by the Biden administration’s lack of official response towards supporting or rejecting this international strategy, the future of FOIP rests on the decisions made by newly elected Japanese government officials; whether they will choose to pursue this strategic form of foreign policy, or change their tune to garner more favour with Beijing.