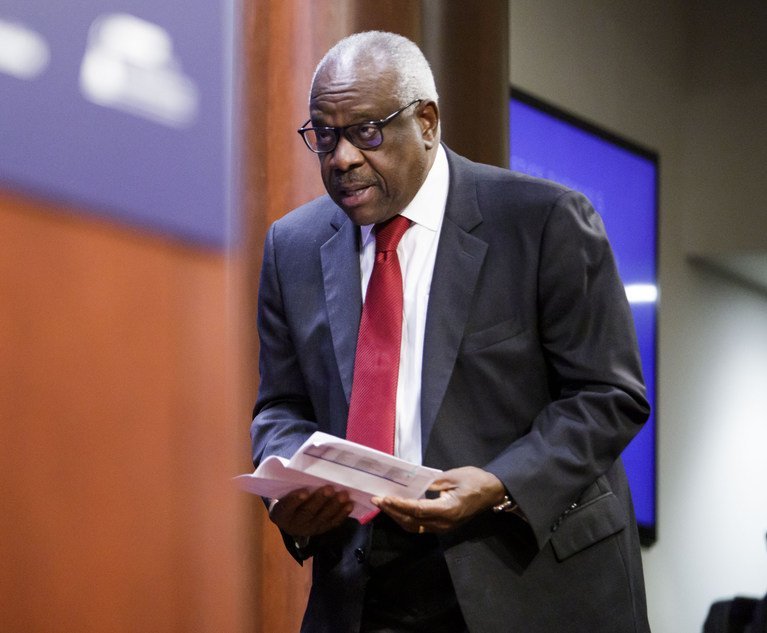 After the decision was finally issued on June 24th with Dobbs v. Jackson after the leaked draft decision reported months ago, the public eye is keenly focused on the Supreme Court and whether any other established precedent will be on the docket next.

In the decision, there was one particular portion of the 213-page document that many people latched onto post-release. In his concurring opinion for Dobbs v. Jackson, Clarence Thomas wrote this: "For that reason, in future cases, we should reconsider all of this Court’s substantive due process precedents, including Griswold, Lawrence, and Obergefell."

These particular precedents are of note because of their landmark status.

From the perspective of the LGBTQ+ community, the idea that the Obergefell precedent may be given another look in the future given a case can be brought on the docket for Judicial Review is concerning. In words, Jim Obergefell, who was the lead plaintiff in the case, said this in response to Roe v. Wade being overturned, "People are terrified,” he said. “They’re afraid of losing the right to marry the person they love. How long before this court decides that the 2003 decision, Lawrence v Texas, isn’t part of our national tradition and same-sex intimacy becomes illegal again?"

The legal precedent in all these cases is important as decisions made by the supreme court bound those of the lower courts. Suppose the supreme court is willing to take precedence set in Roe v. Wade and affirmed in a wholly separate case with Planned Parenthood v. Casey. In that case, the court will likely do it again, as illustrated in Clarence Thomas' concurrence in Dobbs v. Jackson.

There's no confirmation that the supreme court will look into previous precedents. Still, the concern over the supreme court's judicial review of established and affirmed precedent concerns a large segment of the population, with 56% of the country in opposition to the precedent being overturned.

Remembering Grenfell: Silence as a Source of Strength