The United States Primary Elections: The Early Shape of the November Election Period 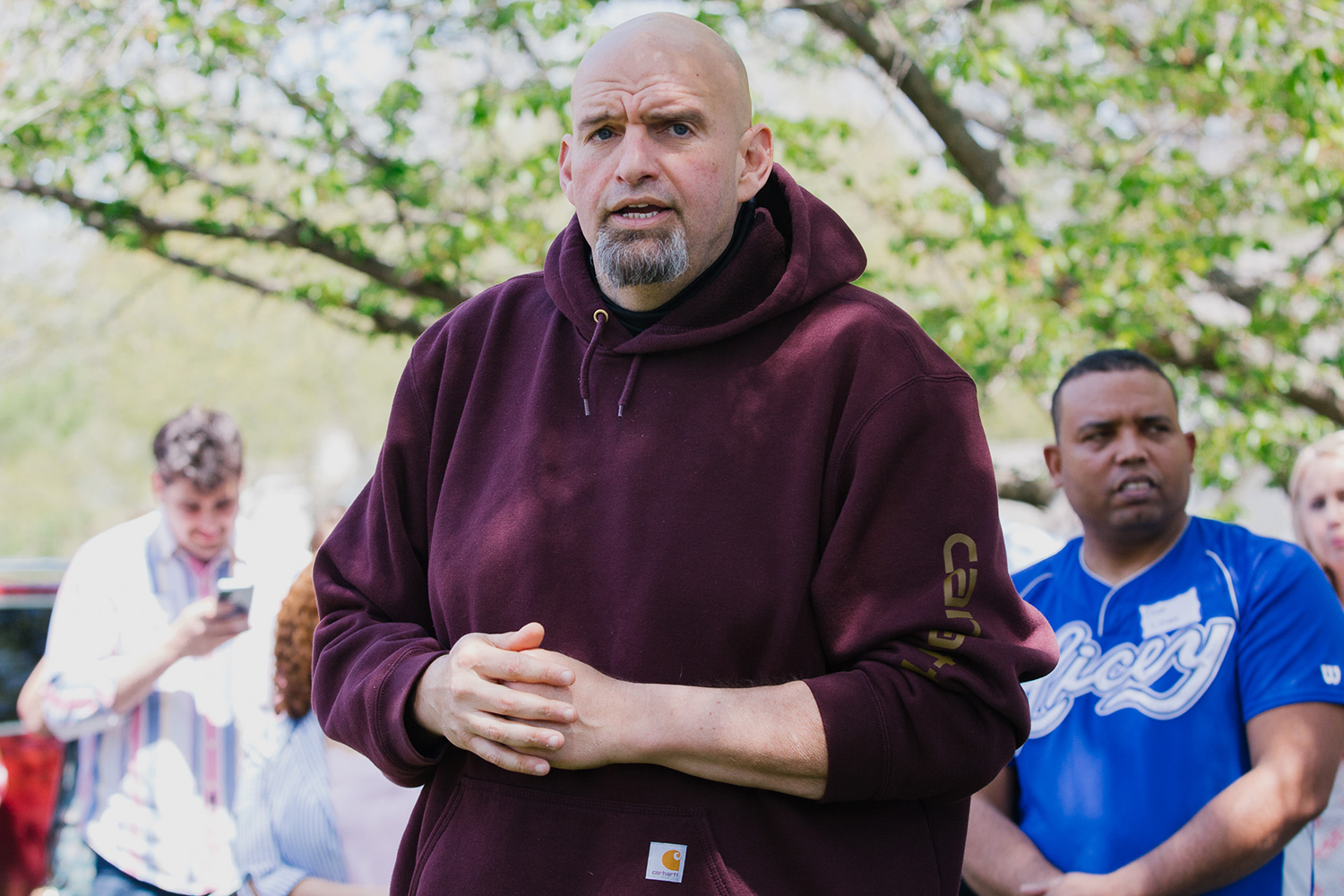 The topic of abortion has been of growing relevance after the supreme court leaks regarding a draft decision of Dobbs v. Jackson that would essentially overturn the decision made in Roe v. Wade and upheld by Planned Parenthood v. Casey through the process of Judicial Review. The discussion around abortion was a hot-button issue post-leak and has been put front and center on many politicians' platforms, whether for or against maintaining the current landscape of abortion rights. This is prevalent in the Pennsylvania gubernatorial race with the democratic primary winner Josh Shapiro and the republican primary winner Doug Mastriano.

Josh Shapiro pledged to stop a republican assembly from implementing their anti-abortion legislation within the state government. Doug Mastriano, however, has proposed a heartbeat bill making the limitations around having an abortion six weeks into the pregnancy or around the time a heartbeat can be found, with no exceptions for rape, incest, or the health of the mother. In a statement, Josh Shapiro said on Twitter that Doug Mastriano was "The most extreme gubernatorial candidate in the country." These opposing ideas have been made clear for this election and who someone in Pennsylvania should vote for depending on their ideology and if this issue is paramount to the decision regarding one's vote.

In the Senate races, self-proclaimed progressive candidates saw victories across the country, with John Fetterman, lieutenant governor in Pennsylvania, winning his primary for a senate seat in Pennsylvania against a more moderate Democrat, Connor Lamb. Summer Lee, who campaigned with Senator Bernie Sanders a week before the election, won her primary election for the representative seat in the 12th district of Pennsylvania.

The Justice Democrats shifted focus to more opportune races with a higher rate of return. However, the left-leaning segment of the democratic party did not see victories across the board in North Carolina and Kentucky, where progressive challengers lost their races. in a statement, Waleed Shahid of the Justice Democrats said, "Success begets success, so moderates were emboldened by Shontel Brown's victory [in Ohio earlier this month], and Summer Lee will embolden Jessica Cisneros and Kina Collins."

Donald Trump-backed candidates saw substantial victories, with 22 of the 25 backed candidates for the House, Senate, and Governorships. However, controversy had arisen in some elections, namely Pennsylvania, where new fraud claims that this primary election was fraudulent in the race involving celebrity turned politicians. Mehmet Oz was made by Trump, declaring, "It makes it much harder for them to cheat with the ballots that they 'just happened to find," regarding Trump's desire for Oz to declare victory before the recount finished. The same issue of fraudulent election tampering was cited by Trump in the 2020 election race involving him.

Where the results of this election may take the country is unknown as of yet, but the recent leaks involving the supreme court have taken hold of the conversation. How it shapes may depend on the issues and how the many candidates from either party target and tackle them in the people's favor. Many have celebrated wins among both parties, ready to make the final push come the November election period.