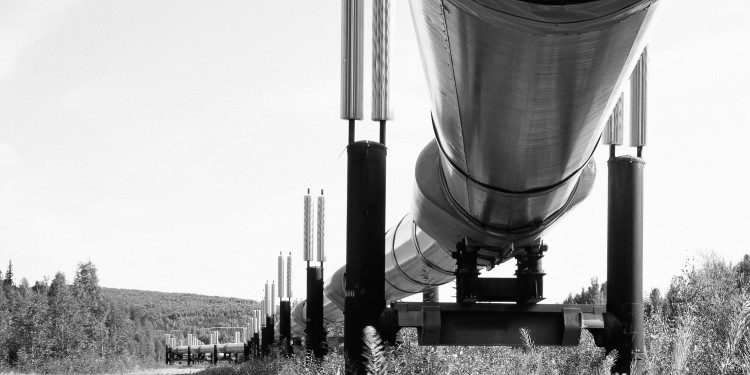 Summer is usually the apex time of power consumption, and this is especially true for Europeans who are being stricken by heat waves now. However, the soaring power prices caused by the Russia-Ukraine War, the EU’s Carbon Neutrality policy, and the EU members’ own green deals make the summer tougher than usual.

What’s worse is that the soaring prices are not likely to come down when winter comes. The big hole left by the ban on Russia’s energy cannot be filled by other energy producers. This can be demonstrated by Joe Biden’s unsatisfactory visit to the Middle East.

According to The Brussel Times, the single-day wholesale power price in Belgium has risen to 408 Euros per megawatt per hour (MWh), with a peak price of 680 Euros between 8 and 9 p.m., whereas the power price last December is less than 300 Euros.

The power price in France has risen to 486 Euros/MWh this summer. The reasons are multiple. In addition to the significantly increasing demand for electricity for air-conditioners, the wind speed has slowed down, leaving wind power insufficient, and the drought has left no water for hydroelectric power generation. Even some of the nuclear plants in France are shut down because the cooling water is too hot.

Although Vladimir Putin said Russia would “meet the gas commitment to Europe,” European Commission urged every EU member to get prepared for Russia’s complete cut of energy supply.

A huge energy-saving plan named Save Gas for Safe Winter has been proposed by the European Commission, which requires every EU member to begin reducing gas use by at least 15% and assist their businesses in diversifying power sources.

However, POLITICO pointed out that this ambitious energy-saving plan has run into some resistance. For example, European chemicals producers argued that they should not be the “scapegoat” of this plan because their jobs are of vital importance to everybody’s life. “No chemicals for yeast, no yeast for bread,” said Marco Mensink, director general of chemical lobby CEFIC.

Poland, Spain, Portugal, and other EU economies relying less on natural gas may also be reluctant to get aboard because their domestic industries may not have the tenacity of Germany and French industries.

“We are against imposing mandatory reduction targets. The solidarity mechanism must not lead to a reduction in the energy security of any member state,” said Polish Climate Minister Anna Moskwa.

Hungary also made the European Commission scratch its head. Last week, the Hungarian government declared a state of national energy emergency and planned to ban natural gas exports to other countries from August, which means it indirectly controls a considerable part of Russia’s energy.

Javier Blas, a global energy analyst working for Bloomberg, estimated that the EU needs to spend at least 20 billion Euros to save the European energy market, assuming the approaching winter is not cold, and Russia has not completely cut the gas supply to the EU. He added that he couldn’t estimate what number it would be if the worst situation happens.

The soaring energy prices and the dividend of energy policy are dangerous signals for the EU. It’s not just about energy, but in a deeper sense, about the future of the EU mode that Ukraine is longing for. Europeans may have to prepare for a significant cut in social welfare, a significant increase in the military budget, and the influx of immigrants.