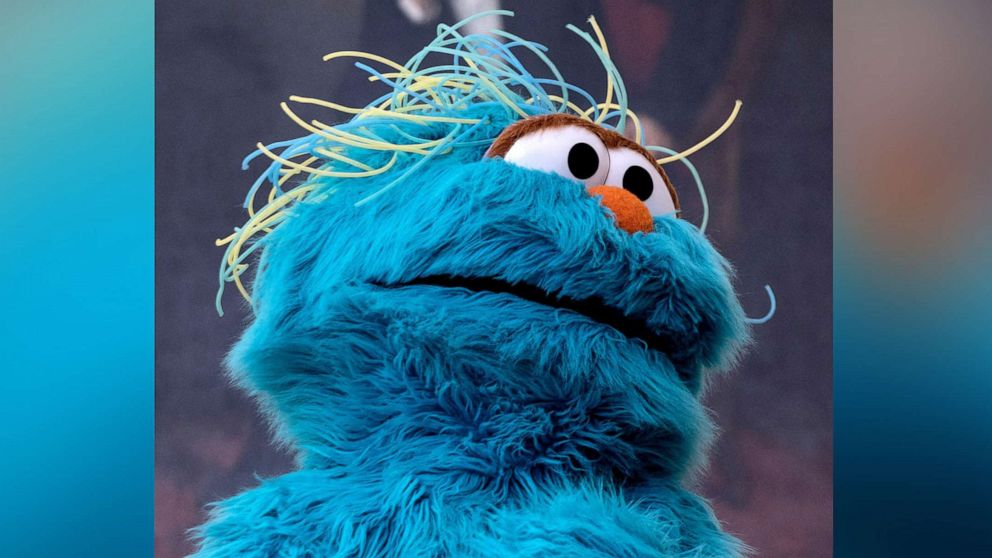 One of the purposes of working as a costumed performer is to make children happy, excite them, give hugs, or take pictures, not to ignore them. And sadly, two little girls experienced this unfortunate situation they may never forget.

A mother who brought her two Black children to Sesame Place Philadelphia claims that her girls were shunned by Sesame Street character Rosita while all the other children weren’t, viewing this as an act of racism. The video, posted by the mother, who goes by Jodi, on her Instagram page, has gone viral and has sparked accusations of racism and unfair behavior from users online.

In the clip, the actor walks down a street, waving to parkgoers. When Rosita approaches Jodi’s children, the girls have their hands out, waiting for a hug or an embrace, but Rosita shakes their hand at the children and brushes them away. And Jodi was upset. She captioned the video stating:

"I’m going to keep posting this, because this had me hot, we were on our way out of Sesame Place and the kids wanted to stop to see the characters. This disgusting person blatantly told our kids no then proceeded to hug the little white girl next to us!" She added, “Then when I went to complain about it, they looking at me like I’m crazy. I asked the lady who the character was, and I wanted to see a supervisor and she told me she didn't know! I will never step foot in Sesame Place ever again! And please feel free to repost this. ... It got me so mad when he blatantly told them no."

It’s a shame that racism is still happening in 2022. There is racism in this country, and as a society, we should stand up, speak up, and fight for what’s right.

Once the video reached the attention of a wider audience, more people were outraged and vowed never to attend that amusement park again. One well-known person who was offended by the video was singer Kelly Rowland. She voiced her frustration in her Instagram stories:

"OK so had that been me, that whole parade would have been in flames, Like, are you serious? You're not going to speak to my child? And did you see that baby's face at the end? The little one with the pink on? She deserves an explanation."

When I saw the face of the little girl with the pink on, she looked so disappointed, and it broke my heart. Both girls deserve an explanation. After the outrage of Jodi, Kelly, and viewers, Sesame Place shared an official statement on Instagram denying the claims that the actor portraying Rosita’s actions was racially motivated.

"The performer portraying the Rosita character has confirmed that the 'no' hand gesture seen several times in the video was not directed to any specific person, rather it was a response to multiple requests from someone in the crowd who asked Rosita to hold their child for a photo, which is not permitted."

In conclusion, Sesame Place stated that "the Rosita performer did not intentionally ignore the girls and is devastated about the misunderstanding." Nonetheless, they invited Jodi and her children back for "a special meet-and-greet opportunity with our characters."

The whole statement lacked lust, and it was full of crap. The apology wasn’t sincere; it was the company making excuses for the actor. The only thing they did right was to offer a meet-and-greet. It would have been better if the actor would come forward, show his/her face, own up to the mistake, and apologize. But the actor probably won’t reveal his/her face because the person is embarrassed and feels ashamed. Even Kelly Rowland commented under the post, expressing what a pathetic statement they shared, with which most people agreed.

Since the initial statement didn’t go well, the nonprofit Sesame Workshop announced they would conduct bias training and review “how they engage families and guests" at the theme park.

“Sesame Workshop is aware of the recent incident at Sesame Place Philadelphia, which we take very seriously. What these children experienced is unacceptable. We have been in contact with Sesame Place, our licensed park partner, and they have assured us that they will conduct bias training and a thorough review of the ways in which they engage with families and guests.”

They continued, “As a global nonprofit educational organization with a mission to help children grow smarter, stronger and kinder, Sesame Workshop has always stood for respect, inclusion and belonging and is committed to providing the highest quality engaging experiences for all children and families. We hold our partners to the same high standards. We will continue working with our long-term partner Sesame Place to ensure that appropriate actions are taken and that incidents like this do not happen in the future.”

Those who responded weren’t thrilled about this statement either. There are multiple videos of Black children getting passed over or ignored. There have been several incidents of this happening for a long time. The company should not have waited until one video went viral to resolve this issue when they should have solved it many years ago.

According to an article, businesses should re-evaluate hiring and promotion practices and become vigilant and aware of how unconscious bias plays a role in decision-making. When we have open and honest conversations, we’re able to see unconscious bias in the workplace and become willing to make a change.

The incident should be a lesson to all companies and businesses that bias training is much needed, especially in major companies with a small percentage of Black employees. Do not wait until a situation goes viral, do something now to prevent that from happening, waiting could lead to something worse!