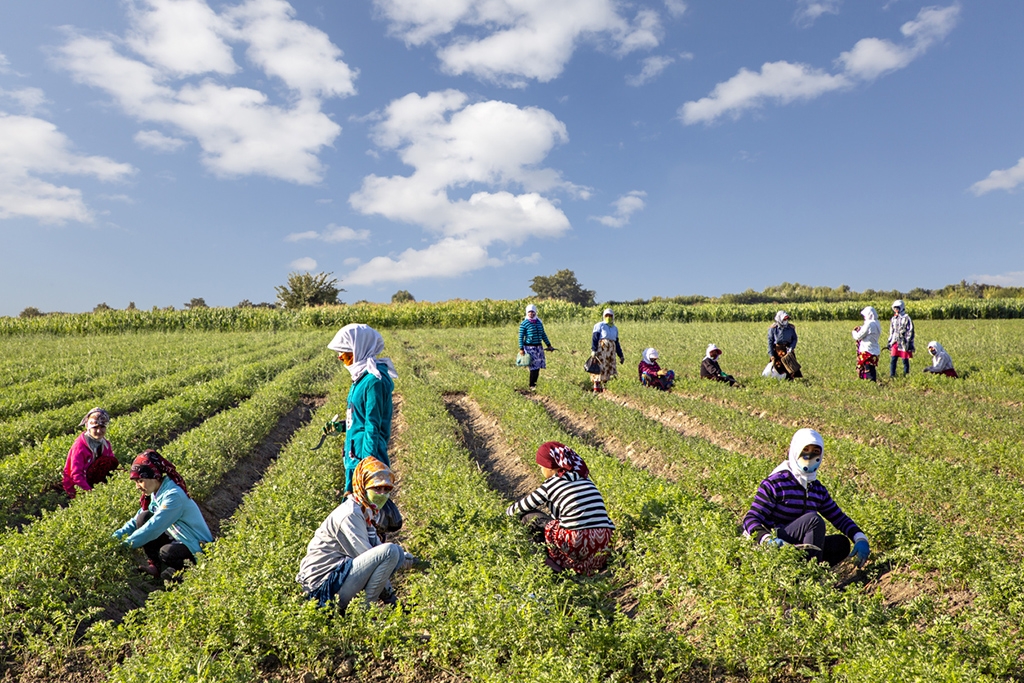 This year, on March 1st, the International Labor Organization (ILO) announced that Uzbekistan has finally managed to eradicate forced labor, especially systemic child one, for the annual cotton harvest. This news came after years of national and international struggles to free Uzbeks from what for decades had been a forced activity imposed by the state.

The 2021 ILO Third-Party Monitoring Report of the Cotton Harvest in Uzbekistan is based on 11,000 interviews conducted by the ILO Third-Party Monitoring, a program active in the country since 2015. The new data were very encouraging. About 99% of the interviewees stated that their activity was voluntary and not imposed by anyone either on a local or a national level with very few or no forced labor cases in all Uzbek provinces. Only 0,47% reported some form of coercion coming from the local community and 0,12% confirmed direct or perceived threats linked to their employment or wage.

These changes followed the substantial implementation of new laws proposed by President Shavkat Mirziyoyev since 2017. According to these, cotton harvesting, theretofore regulated by the state, was privatized and regulated by the so-called “cotton clusters”. These are groups of individuals, businesses, and investors providing all the necessary resources and means of production to the farmers. Started in 2017 as a pilot program implemented in some districts, it was then nationalized in 2019 due also to the pressure applied internationally. In 2013, several human rights activists denounced to the World Bank that the country was forcibly employing children in programs financed by the same organization. After the first phase of denial by the Uzbek president, he later admitted the problem.

Other signs of progress were registered concerning the overall democratization of cotton harvesting. According to the Chief Technical Advisor of the ILO TPM Project in Uzbekistan Jonas Astrup, important improvements were observed in the minimum wage issue for the cotton workers. For the first time, he said, the minimum wage was consulted with trade unions and employers, and not just with the government. The workers had the possibility to negotiate the price with farmers and textile clusters, which resulted in increased salaries.

The overall improvement of cotton harvesting in Uzbekistan came after years of coercion and fears among the cotton workers. The problem of forced labor, especially of children, was highlighted in 2007 under the previous president, Islam Karimov in a BBC documentary. This decry brought about an international boycott of Uzbek cotton organized by the US-based NGO Cotton Campaign. This NGO managed to mobilize more than 300 businesses and organizations to implement the boycott in 2009

The economic blow to the Uzbek economy persuaded the government to adopt two ILO conventions, the 138 on the Minimum Age for Work and the 182 on Prohibition and Immediate Action on the Elimination of the Worst Forms of Child Labor. This enriched the pre-existing international legal framework as Uzbekistan had previously signed the International Covenant on Civil and Political Rights (ICCPR) and its Optional Protocol (ICCPP-OPI), both ratified in 1995, the Forced Labor Convention, and the Abolition of Forced Labor Convention, ratified respectively in 1992 and 1997. Notwithstanding this, major breaches in human rights continued.

Given that cotton monoculture was in Soviet times the base of Uzbek agriculture, after the collapse of the Soviet Union, the importance of this sector was confirmed. The need for self-sufficiency after the 1991 independence led the government to focus on major agricultural reforms. These endorsed the traditional mechanisms based on state control and a planned economy.

The consequences of strict state management are well documented in the International Labor Rights Forum (ILRF) 2009 report “We live subjected to their orders”. The research focuses mostly on child labor, although its conclusions are also applicable to the broader population. One of the main causes of forced labor was an overreliance on the cotton sector for hard cash. This, combined with the shift to hand-harvesting due to a lack of investments, resulted in high demand for state labor. This process was supported by the nominal independence of private farms and the system of mandatory state orders. The latter frequently equaled or exceeded the rate at which farmers produced. Subsequently, to reach those quotas, the government resorted to coercion against the populace. Schoolchildren, university students, and state workers were among the most affected segments of the population. This serves as a form of insurance policy for the government to implement monitoring efforts and prevent farmers from retaining portions of their cotton harvest and selling them independently.

The state coerced the population through dubious recruitment techniques, which were usually overseen by local law enforcement officials. Their effectiveness was mostly dependent on threats of closing businesses or causing financial troubles for individuals who refused to participate. As a result, cotton picking did not always imply "volunteerism," especially when people were faced with the prospect of losing their jobs, social benefits, being expelled from university, or facing public humiliation. Local communities, known as Mahallas, contributed to this situation by canceling social benefits, payments, and publicly shaming families who did not send their children to work in the fields by turning off water and electricity. Likewise, the 2017 report by the Uzbek German Forum Human Rights Watch, based on a considerable number of interviews conducted between 2015 and 2016, revealed a high level of compulsion leaving the population with no margin of choice. A striking example is a teacher who stated that refusing to pick cotton equates to quitting your job.

The forced labor issue was compounded also by other problems such as immigration. Since independence in 1991, and due to a lack of transparent visa and recruitment processes, migration flows of men seeking better job opportunities from Uzbekistan to other CIS countries increased dramatically. This resulted in a labor shortage forcing the government to rely on women and children. Local law enforcement corruption and lax border restrictions exacerbated the problem, as did the plague of human trafficking tied to forced labor. Furthermore, local NGOs, following the first period of liberalization in the early 1990s, went through a period of contraction mainly between 2005 and 2010 under the late President Karimov. This was the situation until the new measures were implemented by President Mirziyoyev, within the framework of the Strategy Plan 2017-2021. Progress was made through the adoption of the 2019`s Law on Voluntary Activity to regulate people`s access to working activities. In 2020, the historical decision to sign the decree to abolish the notorious state-controlled system for cotton crops led to today`s results of almost total extinction of the forced labor problem.

Thanks to this recent progress, Uzbek cotton farmers can now celebrate the end of the 13-year-old international boycott and hope for more economic stability. Nevertheless, there is still a considerable lack of knowledge concerning the tens of thousands of farmers and agricultural laborers who handle cotton production in Uzbekistan. Despite the privatization of the agriculture sector, state control is still in force, as it was in the Soviet Union. Farmers are nearly completely controlled by the government since the state leases all lands and denies access to the rental agreement documents. The government sets a minimum price for cotton and regulates how much land should be allocated for cotton and other agricultural goods that farmers are required to grow for private enterprises, the newly introduced "clusters".

The Government of Uzbekistan has approved a total of 96 clusters covering 907,783 hectares. This implied the direct transfer of about 27,5% of the country`s cultivable land used mainly for the growing of cotton as well as of the farms operating on it. Unfortunately, the activity of these clusters is not always transparent. The Uzbek Forum for Human Rights published a report in April 2020 detailing abusive clusters that enforced below-market cotton prices, unreasonable production objectives, inflated input expenses such as fuel and seeds, and failure to pay for delivered cotton. This resulted in increased debts for many farmers.

Despite Uzbekistan`s progress to eradicating forced labor in cotton harvesting, as proved last year, the situation remains uncertain. The new cluster-based system generates new interrogatives on its effectiveness in ensuring that the rights of farmers and workers are respected. New monitoring activities will therefore be required to confirm the state`s genuine intentions to eliminate forced labor and regain international trust.