Who will be the next president of India? 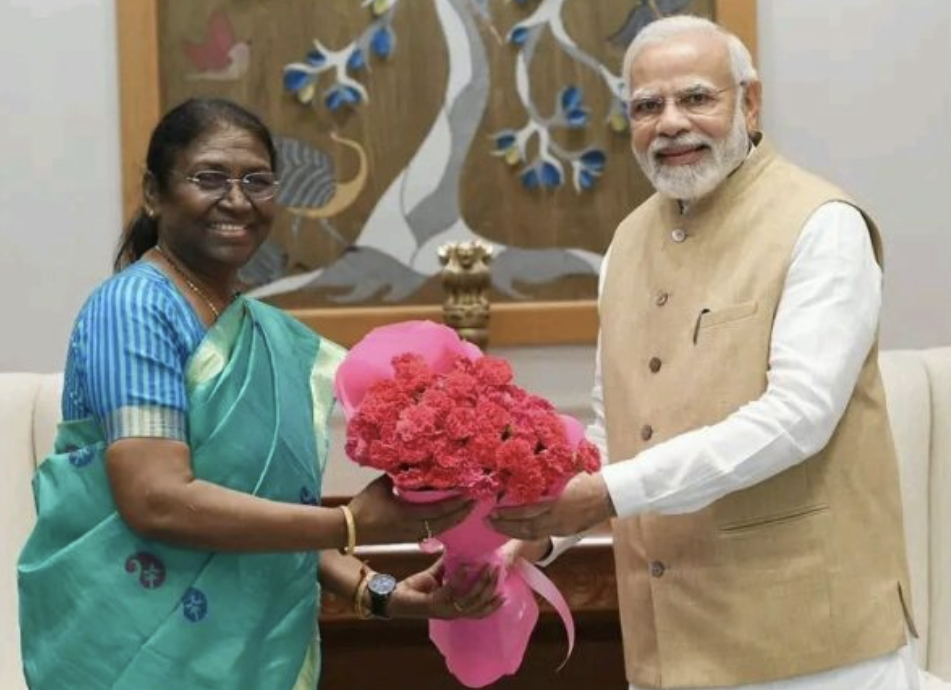 Bharatiya Janata Party (BJP) - Led NDA announced Droupadi Murmu as a Candidate and Yashwant Sinha. was chosen as the Common candidate for opposition parties for the presidential election in India.

Who is Yashwant Sinha?

Draupadi Murumu is a tribal leader of the party from an eastern Indian state Odisha. From 2015 to 2021, Draupadi Murumu served as the Governor of Jharkhand. She is the first Governor of Jharkhand to complete the five year term and the first person, belonging to a Scheduled tribe, to be nominated to the post of president of India. If elected, Murumu will become the second woman president of India after Pratibha Patil.

Draupadi Murumu was born on 20 June, 1958, in Baidaposi Village of Mayurbhanj district in Odisha. Before entering state politics, she started out as a school teacher.