Why Is Natural Gas So Expensive for Asian Countries? 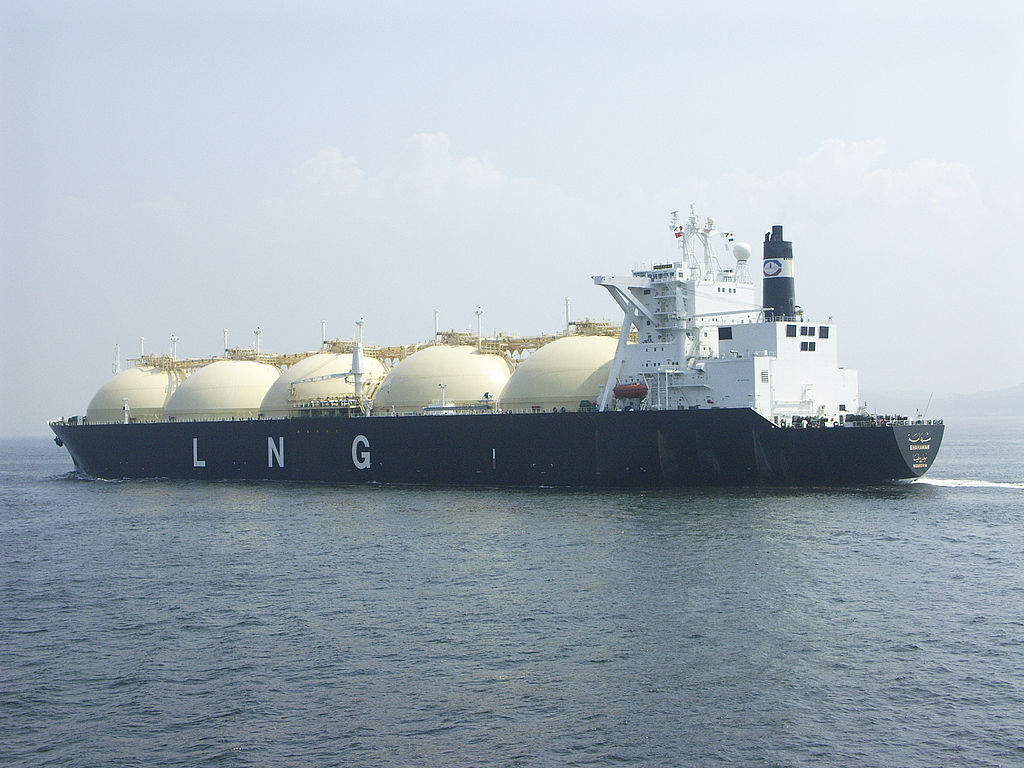 Since the Russia-Ukraine War outbreaks, natural gas is always one of the hottest topics on international news outlets. Before Putin’s “Special Military Operation,” people were concerned whether Germany would succumb to Russia because of Nord Stream 2. After Russia was kicked out of SWIFT, people were struggling to find an alternative to Russia’s energy.

While European’s and Americans’ complaints about the rocket-high gas price got the most attention from news outlets, Asian countries, especially Japan, South Korea, China, Pakistan, and India, are the ones paying the highest gas price for many years.

Led by the Kyoto Protocol and the Paris Agreement, a series of international treaties on climate change are pushing countries across the world to decrease the use of fossil fuels and increase the percentage of renewable energy.

Nowadays, most countries are in an embarrassing transition period. On one hand, no country can completely get rid of the dependence on fossil fuels because it is still the most effective energy to sustain people’s lives and industrial production. And that’s the reason why Germany would be so reluctant to mention Nord Stream 2 before the war.

On the other hand, producing the gears for generating renewable energy, such as photovoltaic panels, the fans for wind power, and the turbines for water power, need a tremendous amount of energy.

It is not surprising, then, that natural gas, relatively clean energy between fossil fuels and new power, has become increasingly popular in recent years. As a result, the disputes on natural gas pricing policy become even more intense among large countries.

For example, it is widely believed that the enduring quarrels among the U.K., the European continent, and Russia had slowed Britain’s pace of Brexit and caused the skyrocketing natural gas price in Europe in 2021.

It takes more time and money to build a natural gas pipeline because of land acquisition issues, environmental assessment, sovereignty discussions, and so on. But once the pipeline is completed, the only subsequent cost is the maintenance fee of the pipeline. And all the initial investments can evenly spread to the subsequent cost of natural gas. In other words, the longer the pipeline works, the cheaper natural gas it transports.

Despite PNG being cheaper in the long term, a pipeline can only be built among land-connecting countries or in shallow sea. If the importers and exporters are far away from each other, LNG would be a better choice.

Under extremely high pressure and low temperature, natural gas would be liquidized. The liquidized natural gas can only be stored in special containers (usually in sphere or semi-sphere containers) by special vehicles (usually ships), making it much harder to transport than PNG.

Transporting LNG is also a highly risky mission. Hence, a qualified LNG ship is a necessity. There are not many countries can build LNG ships. South Korea, Japan, and China produced the most LNG ships.

According to a report in 2018, of the global fleet, historically, about two-thirds of the ships were built by South Koreans, 22% by Japanese, 7% by Chinese. The rest were built by a combination of France, Spain, and the United States.

Aside from the technology threshold, building an LNG ship usually costs over 200 million USD and it consumes over 20 thousand USD energy per trip, according to See LNG, a global association of LNG transportation.

All these factors make LNG significantly more expensive than PNG.

Due to the shortage of natural resources, the huge populations, and the long-distance to the Middle East and Latin America, the Asia-Pacific countries are the largest purchasers of LNG and have to buy LNG.

According to International Energy Agency, around 70% of natural gas are purchased and consumed by Asia-Pacific countries in 2021.

The reasons for “Asia Natural Gas Premium” are diverse. Except for the physical barriers to using, storing, and transporting LNG mentioned before, another important reason is the different pricing policies across the world.

There are three major pricing policies in the world: North America (NA), Europe (EU), and Asia. Other than these, some special pricing policies are based on the importing or exporting countries’ interests.

For example, Russia and the Middle Asia countries prefer using bilateral agreements to set up the natural gas price.

For North America, the price of LNG will not be too higher than that of PNG because re-gasification has been spread at all significant ports, and PNG and LNG are in full competition. Besides, the discovery of shale gas and the breakthrough of exploitation technology make the price of natural gas even lower.

LNG price in Europe is initially the average price of the three fossil energy sources (diesel, high-sulfur fuel, and low-sulfur fuel) and is, therefore, higher than the LNG price in North America.

However, with the establishment of the European Economic Community (EEC) and the European Union (EU), and the discovery of several gas fields in the North Sea, it is much easier to transport LNG within European countries. Also, LNG and PNG providers have to compete with each other with Russia’s PNG spreads to Europe.

Asia’s natural gas pricing policy is largely based on Japan’s standard. In the late 1940s, Japan quickly recovered from WWII with a tremendous amount of orders from the U.S. military in Korea. Japan has a large demand for raw oil, and a pricing policy for it is enacted.

Moreover, China, India, Japan, and South Korea are now in intense competition for gas imports, and there are territorial and historical disputes among them. Hence, it would be much harder to form an interests group like the EU and North America do, to negotiate the natural gas price with the energy sellers.