Why Naxals continue to hold the fort 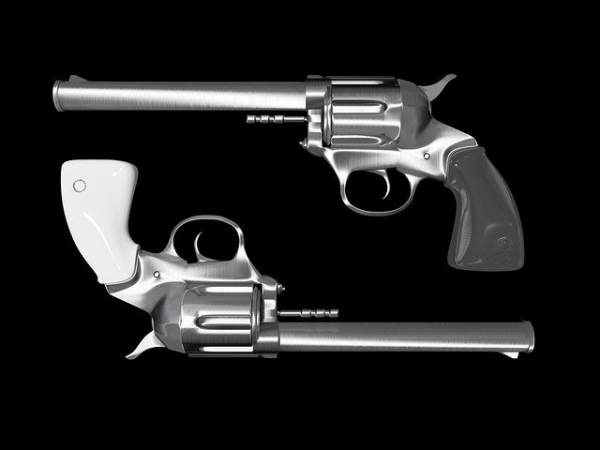 The war is still waging and more people are getting embroiled each day. The end of this doesn’t seem near but how wrong is this radical ideology? The birth of Naxalism in India can be traced back to 1967 in the Naxalbari peasant revolt that was instigated by communist leaders against the landowners and the system of landholding that existed in the country then.  Maoist or Naxalites work on the left-wing communist principles that involve sustained peasant uprising to have their demands met. Over the years, the trajectory of Naxalites in India has seen several political and social shifts but they continue to remain a major part of modern-day political scenario and society.

Bastar region of Chattisgarh recently saw an uprising by the Naxals resulting in the death of more than 22 security personnel. To curb the spread of the rebellion, more force has been asked to join the troops holding out the attack in Chattisgarh. This is one of the major attacks in many years causing more deaths than has been seen in the last 4 years. As the country grapples with the pandemic, the Naxal community has decided to strike again and this time leave a mark, for old times’ sake.

Bastar is the home for a large paramilitary force stationed to counter the Naxal community that has its existence within and near the region. This makes Bastar one of the most militarized zones in the country. The tactics of the Maoists are to resort to guerilla warfare against the State to have their demands met and undermine the authority of the State. The resources and ammunitions available to the Naxal group are not enough to let them win against a direct confrontation with the State and therefore the Naxal groups attack State machinery like the police force in order to establish their presence without being completely destroyed. Attacking from the depths of a forest, Naxals find innate strength in their knowledge of the areas where they live, hidden and camouflaged in the shades of the trees. They conduct successful ambushes by simple methods like insider knowledge, scouting and spying, and being a closely-knit group, they work together to the ends of a rebellion.

Maoists have been repeatedly held responsible for conducting gross violations and exploiting people who they are saving from the clutches of ‘feudalism’, ‘imperialism’ and ‘capitalism’. The State isn’t free from its share of misconduct against civilians whom they are supposedly protecting from the Maoists. This raises the question of which side is right and if can right be absolute. Naxalites have their foundation in using force to overthrow the existing regime and establish a society of equality where lower classes, especially peasants have a say in the functioning of society. The Naxals have a radical approach to have their demands met but is the society disregarding them completely and considering them ‘criminals’ an appropriate perspective to understanding their aspirations?

Chattisgarh continues to work as a hub for Maoist groups because they have a stronghold over the resources of the region and the local inhabitants, in one way or the other continue to work for this group. With ineffective connectivity and barely accessible grounds, the State forces find it difficult to progress forward and defeat the Maoist forces resulting in the expansion of the group within the state. There has been a sustained effort on the part of the government to instill faith in democracy and electoral politics in people but is this leap of faith possible when the constituents of democracy continue to remain so flawed? With what authority can the government guarantee equality of rights over land to tribal and local natives when every day sees them losing their lands to people with power?

Maybe with the concerted effort of the entire force of the nation, the Naxals will be defeated but the need is to understand and appreciate their spirit. Will losing ensure a society that respects every citizen’s right to land and offer everyone equal space to acquire lands? The methods opted by Naxals are violent and thereby against the very spirit of humanity but delving deeper one finds equality of opportunity as a foundation in their working principles. Maybe the latest war cries are pointing towards what is wrong with society and asking us to find a new way to address the various flaws it has.

Image by Matthias Wewering from Pixabay