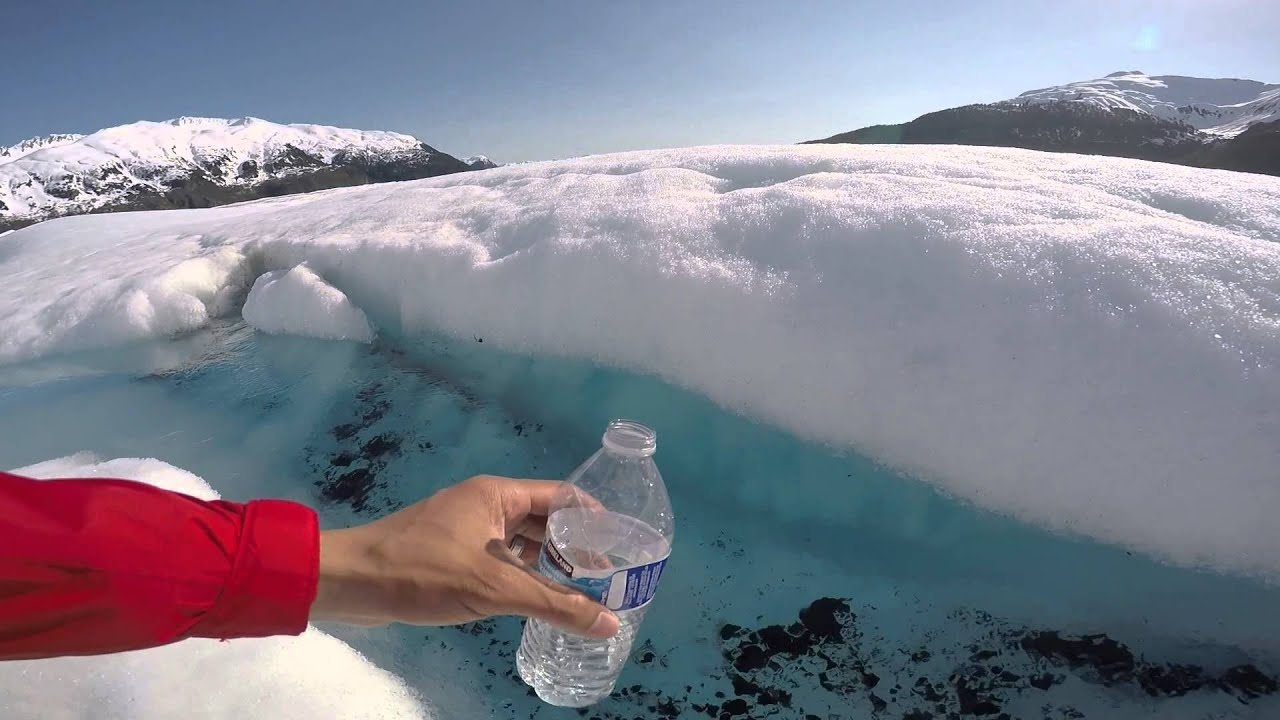 As global temperatures have risen by an average of 1.1 degrees Celsius since pre-industrial levels, one of the most well-documented effects of warming – melting glaciers – has become an ever-growing concern. As warming continues, global sea levels have risen fast, by 1.6mm each year since 1995 and even 3.3mm over recent years as glaciers continue to melt at an alarming rate

Beyond sea level rise, other ill-effects of glacier melt are often undermined despite being of significant importance for many aspects of the future. This includes water supply, energy generation, and the possibility of old-aged or novel diseases re-emerging.

Swiss glaciers have lost half their volume over the past century, and the passing summer’s heat waves have exasperated this further.

The gradual thaw of Switzerland’s two main glaciers, Tsanfleuron and the Scez Rouge, along with other surrounding features is threatening Europe's future water supplies. Glaciers are Europe's ‘water towers’ as they provision near 40% of the continent's essential water supply for domestic and commercial use in agriculture or nuclear reactor cooling for example. With the loss of ice volume, fewer solidified reservoirs of water spell trouble for many systems dependent on water, from food supplies to leisure facilities example, which in turn feedback into the broader socio-economy by impacting tourism, work and community structures.

Moreover, the increased seasonal melt of glaciers has assisted in Switzerland’s growth of hydropower generation, by 3-4% above 1980 levels in fact. As glaciers diminish, river channels hence renewable hydroelectric power generation may increase in the short-term but it is unlikely to sustain for the long term as warming prevents sustained ice accumulation during warmer winter months. This may severely limit energy options in a climate-constrained future, with resulting knock-on effects for sapping crucial time and knowledge needed to forward a renewable energy transition.

Moreover, glacier retreat has been linked to the emergence of deadly viruses and diseases which threatens both humans and wildlife worldwide.

Once isolated in glacial ice, disease-causing microbes or pathogens remain active but non-interactive with the outside world. Persistent melting creates thorough cuts within ancient ice reservoirs to ultimately expose once deeply embedded microbes to the surface. Scientists last year announced the discovery of 968 unique bacterial species in snow samples collected around the Tibetan glaciers which, with continued thawing, is imposing worldwide disease risks from re-emerging species like the 30,000-year-old virus Mollivirus sibericum. As a consequence of these species being older than humans, little is known about them nor what they could do and, more troublesome yet, what remains to be exposed.

It is without hesitation that the impacts of glacial retreat are multifaceted but even more threatening than just simply sea level rise.

Without the establishment of reflexive policy frameworks jointly working to control global temperature rise and manage glacial water systems, the future seems precarious for business, society and the environment.

Glaciers can be understood as simply reservoirs of water that typically persist throughout the summer months, but this understanding does not emphasise their functional importance enough. Instead, glaciers should be considered as the fundamental components sustaining many of Earth's life systems that humanity and other ecosystems so critical depend upon.

Glaciers are, in essence, Earth's palliative carers; as critical water suppliers, energy generators, and protectors of many diseases.