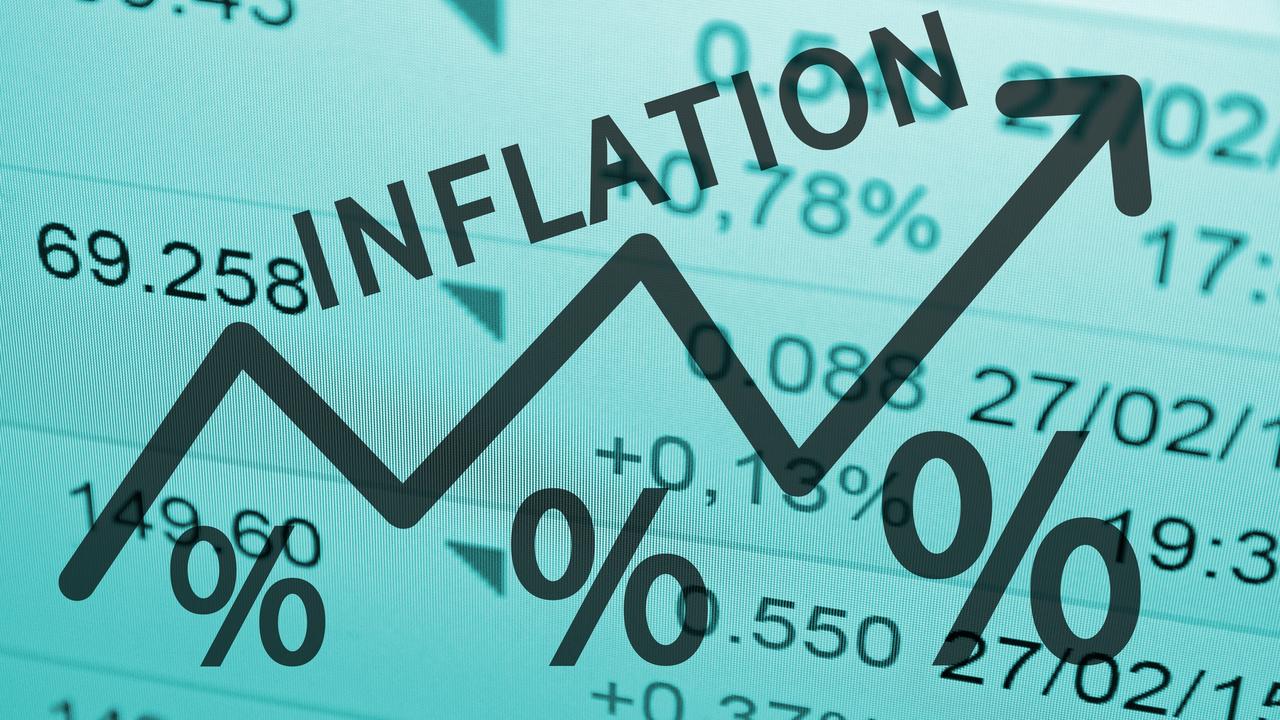 Today’s world appears to be very hectic where each day presents a new individual bother or a communal issue that we’re left to deal with. We can’t possibly keep up with all the ongoing complications, therefore, it is totally possible that some pass unnoticed. Thus, this is the case of the oncoming collapse of the global economy and with it the lifestyle we are used to.

At first glance, many sources report that the global inflation rate is decreasing at a stable percentage. The World Bank and MacroTrends both report that inflation has dropped significantly from 12.4% in 1981 to approximately 1.9% in 2020. But how can these calculations be correct if prices in your country are soaring? If you feel like these numbers underestimate your own cost of living increments, there’s a good chance you’re right. Professional investor John Kattar explains that ‘‘the best way to estimate inflation is to compare your own cost of living over time’’.

Since the Covid-19 pandemic forced many countries into quarantine, food prices rose sharply to supply the overwhelming demand the panic caused. The Food and Agriculture Organisation of the United Nations reported that food prices have reached an all-time high due to a 58.8% increase from 2004 to March 2022. This is attributed to the increase in the cost of 5 commodities during the same period: meat (43.6%), dairy (51.9%), cereals (62.3%), vegetable oil (72%), and sugar (62.4%). Some of this escalation can also be credited to the Russia-Ukraine War which impacted the global economy immensely as it has cut off the two countries’ exports. Russia and Ukraine used to supply the world with 64% of its sunflower oil, 23% of its wheat, 19% of its barley, and 18% of its corn (2019).

The war has also set fuel prices on fire. Indian Petroleum Minister Hardeep Singh Puri pointed out on Tuesday that although India managed to limit the reverberations of global turmoil and curb the increase of petrol prices to 5% during the April 2021 - March 2022 interval, many other countries fell victim to severe surges. He said that the gasoline price increase at the pump between April 2021 and March 2022 in the US was 51%, Germany was 55%, the UK was 55%, France was 50%, Spain was 5%, Canada was 52%, and Sri Lanka was 55%.

Although gasoline prices get most of the attention in reporting inflation, the rocketing rent in housing also constitutes a vital element of the crisis. Renting is the largest expense of the typical American household and therefore the largest contributor to the government's official Consumer Price Indices, accounting for about 32% by weight. Although renting seems to get more unaffordable each day, purchasing real estate remains the most unattainable idea a millennial can have. Housing prices have climbed over 10% between the last quarter of 2019 and the last quarter of 2020, in Peru, the US, Poland, Luxembourg, Russia, Slovakia, and New Zealand. On top of that, Turkish real estate prices have mounted the list for the 4th quarter in a row with a crippling 30% increase this time.

Furthermore, crucial services such as medical plans (hospitalisation, clinics/labs, prescription drugs, physical services, and maternity) are maintaining the same pace as inflation. According to a report, the increase in global average health care costs in 2017 was 8.2% compared to the global inflation rate of 2.8%, and the net trend rate increased by 5.4%. Education also took a big hit as tuition costs are rapidly climbing to become a luxury that only a few can afford, while the rest struggle to pay for it or remain indebted to the government for a large portion of their lives. The National Center for Education Statistics reported that the average tuition fees at public 4-year institutions witnessed a 13% rise in the window of 9 years. It rose from $8.3 in 2010-11 to $9.4 in 2019-20.

To balance this alarming increase in food prices, gas prices, and service costs, an equal increase in wages has to be implemented. But that is far from reality. According to Statista, although the average hourly earnings climbed from $2.5 in 1964 to $23.38 in 2019, the increase in living costs over that same period would estimate the worth of $2.5 in the year 1964 at 20.27 constant 2019 Dollars. Thus, turning that 89.3% increase in wages into a measly 0.1%. This can either be blamed on the same ancient system being used since the '90s without any upgrade or modernisation, or a few elements taking advantage of said system to increase their income and in turn decrease the income of the rest. After all, these issues are both caused by and are the cause of many socio-economic phenomena such as the widening gap that separates different social classes.

Unfortunately for millennials and every generation that succeeds them, the world’s economy keeps getting grimmer by the day. Inflation is getting out of hand and we are not looking at any kind of economic relief anytime soon. It is hard to expect a bright future from such dire circumstances. That’s why workers are left only with the choice of settling for middle to low-income jobs and living day by day almost crushed by expenses. Although the number of people living in extreme poverty is declining by 47 million on average each year since 1990, the wealth distribution disparity gets bigger.

Other than changing the system which seems like a far-fetched objective in today’s world, governments tend to deploy various other methods in an attempt to control inflation and avoid economic recession. These procedures are known as Contractionary Monetary Policies. The main three evolve around the banking system and enable the government to benefit the most from it. The first is to increase the federal reserve rate at which banks borrow money from the government. This compels banks to increase the rates at which they lend money to citizens. Consequently, this makes fewer people want to borrow money therefore spending drops, prices fall and inflation slows. The second practice is to increase reserve requirements, which obligates banks to maintain a certain amount of cash in reserve to cover withdrawals. The more money banks must hold, the less they can lend and thus resulting in consumers borrowing less and spending less which contributes to slowing inflation. The third method is to call in debts that are owed or increase the interest that bonds pay so more investors will buy them. Both tactics take cash from the pockets of banks, investors and companies, putting it in the government’s pocket for easier control.

But the question that poses itself is how can inflation have ruin many countries economically if these methods were effective. Taking the examples of Venezuela and Lebanon, the implementation of such methods was not efficiently executed due to the high rates of corruption on both political and commercial levels, unfettered spending, and regional turmoil. This resulted in the countries’ currencies becoming worthless and their whole economic system collapsing along with many branches of government.