A Talk About Hair: The Reality of the Embodiment of Gender Inequality 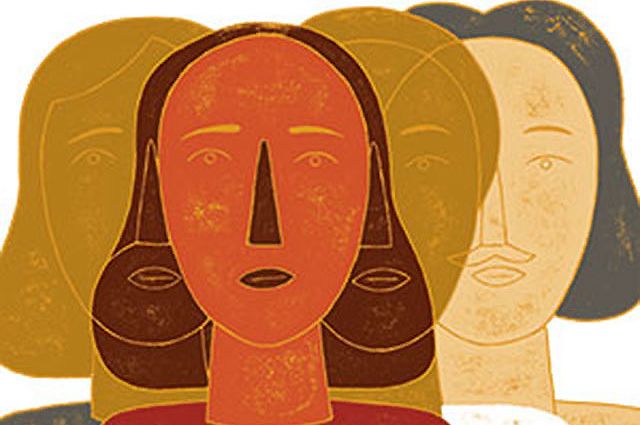 According to sociology and biology, the concept of embodiment is how cultural ideas of gender around the world have created well-defined expectations of the human body.  These socially constructed expectations exist deeply integrated into our way of living and bear the imprint of gender inequalities.

This article aims to, again, address the issue of public hair and its role in reinforcing gender inequality.  Hair removal has a deep-rooted history in many cultures and is still considered a ‘’civilizing’’ practice amongst people around the globe².

The discussion this article refers, to begin with a simple but meaningful comment about armpit hair.  How the visibility of armpit hair makes a woman look ‘’dirty’’ and generally can make people feel grossed out. Unshaved underarm hair has also been associated with unprofessionalism.  According to an online story, women displaying body hair have been questioned in their workplace regarding their ‘’hygiene’’ issue⁴.

The attractiveness and desirability of a woman is also questioned due to the visibility of hair. Research on anthropology and gender studies finds that hair is considered dirt on the female body as it symbolizes homosexuality. As a result, signs of homosexuality such as hair, do not meet the ideal that a woman’s sexuality should complement a man's sexuality⁵. This point makes it clear that the way we treat our bodies is often to be liked by other people.

Inequality came into place when the worth of women was somehow measured according to how much hair they have on their bodies.  Such judgements and labels regarding self-care, professionalism and beauty are not often found in conversations about hair on men.  Unlike men, such qualities of a woman are, hence, measured by how much hair she has on her body.

It would be wrong to say that attraction and body hair are mutually exclusive for everyone, but one can consider the question of being attractive based on hair problematic.  Nonetheless, a New Zealand study on body hair acceptance found that 81% of participants considered body hair acceptable for men, compared to 11% for women³.

The embodiment of gender inequality is apparent in the thousands of products available to women with the sole purpose of removing their hair.  Undoubtedly there are products like this for men but by simply thinking of the health and beauty section at any store, they are dramatically less.

This is an example of the ‘’Pink Tax’’ phenomenon.  The existence of gendered products especially when it comes to the body and hair, is also highlighted in their cost.  Findings present those women are likely to be charged more for products and services⁶. 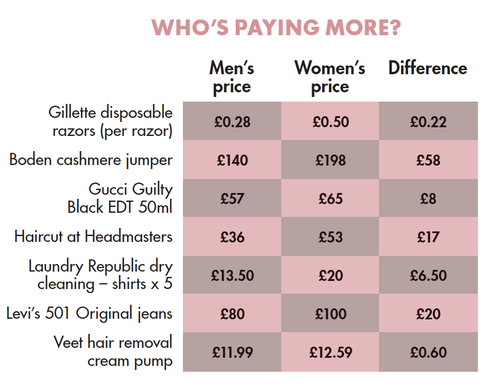 Additionally, professions such as beauticians and image consultants largely depend on the provision of hair removal services. The correlation between beauty and hair removal women is also apparent in the process of a ‘’glow up’’, presented in movie scenes.  These examples present the normalized hair removal practices and the social influence on the treatment of the body.

There is of course, the argument that women do not remove their body hair for themselves and not to meet other people’s expectations.  The process can indeed be associated with self-care and self-esteem.  However, even when men are not concerned, women are still likely to see another woman’s body hair as a problem.  In this example, the societal pressure to meet the ‘’hairless ideal’’ has become an issue for people even when it is not on their own bodies.

The level of which we idealize hair removal, especially for women, is obvious from store products, professions and even the entertainment industry which has further reinforced such an idea in advertisements and movies. Hair removal is an unquestionable process.  The influence of politics on the body has constructed labels that can have serious consequences.

The article’s message goes beyond being for or against removing body hair.  In contrast, the article aspires to make the point of being more aware of the politics of the body. It is important to question the foundations of such conversations, especially when they result in judging others. While attempting to conform to social expectations of appearance, a history of silent practices has influenced the ways in which we embody gender inequality.

Women In The Age Of Globalisation