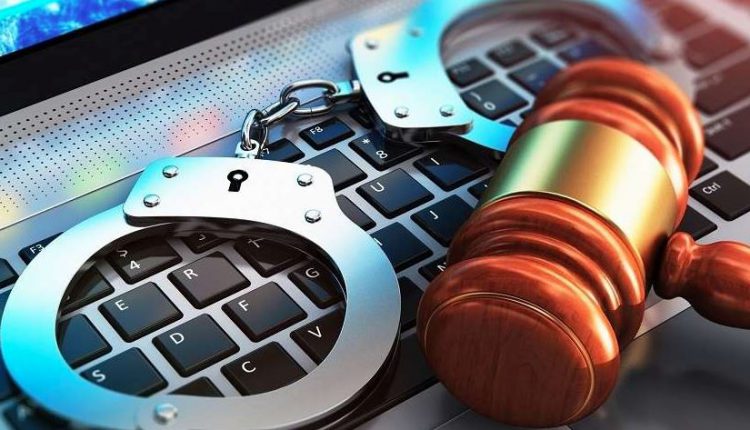 The debate around nationalism has resurfaced yet again with the rise of protectionist trade policies and the hesitance of the first World for the continuing trend of Globalization, coupled with the rise of right winged governments throughout the World.  This has brought to light a huge number of terms and what they actually mean when connoted to a person: nationalist, anti-national, patriot, seditious, anti-State, anti-regime and many others which are often used interchangeably. This practice of using these terms as synonyms is not only ignorant, rather dangerous and might permeate into further hatred.

With the French and American Revolutions, a new era of Nationalism began, characterized by a unified nation with common political and economic interests which culminated into the rise of capitalism. Capitalism became a new form of Nationalism post World War II, where anything Communist was deemed to be wrong or in fact, anti-national in the case of America and Western Europe. The definition of nationalism altered with the rise of Fascism in Italy and Nazism in Germany, where individualism was subjugated for the greater cause of the “Nation”. The dictators rose to power with the promise of reclaiming the past glory of their Nations which demanded the triggering of a feeling of supremacy over others in the masses. The “supremacy” of one’s culture over the others is often considered a basic tenet of nationalism, where a superior should command over all of the inferior races.

Modern Nationalism is guided by policies like “America First”, Putin’s nationalistic policies, Narendra Modi positing himself as a self-proclaimed Hindu nationalist and Britain’s decision to leave the European Union. These are a few examples of how political leaders are evoking the nationalistic sentiments of people, more often for political gains. As Motyl stated that nationalism is an “ideal” and anything that delineates from it is anti-national, there is a quest to reach this highest status where an individual’s behavior and sentiments decide his feelings for the Nation. However, it is unknown as to whose definition of being a “nationalist” is the most appropriate and whose nationalism is better than that of others.

The literal meaning of nationality is “to be born”, which reflects the belongingness to the same racial lineage or having blood relationships. This is what Savarkar believed nationalism to be: anyone who follows a religion birthed in his fatherland could be called a true citizen of ‘Bharat’. However, this is a misleading of the term as nationalism is not a biological term, it is a psychological understanding rather than political or racial. Nationalism is an emotional understanding of unity and the will to put the “nation” and its “people” above personal gains and interests. It is often believed that “nationalism is what nationalists make of it”, which is a flawed concept. A patriot believes in nationalism, yet he may not be a nationalist. A nationalist leans towards portraying their nation as the un-flawed, superior entity whereas a patriot is someone who loves his Nation and might acknowledge its flaws at times, which a nationalist essentially would not. There has to be a sense of national consciousness that drives the people to be emotionally connected to each other and to the nation.

If we look at the present state of affairs in India, there has been a mention of the term “sedition” or “seditious” at multiple times, especially 2016 onwards. Section 124-A of the Indian Penal Code defines sedition as an act of disaffection against the government and not the Nation. This in itself is a testimony that anyone charged under sedition cannot be called as an anti-national, in a purely legal sense. Sedition is imposed on a person when he commits “Raj-droh” and not “Desh-droh”. This law was a tool in the hands of the colonial government to curb the activities of the national leaders and Gandhiji called it “Prince among the political sections of the IPC, designed to suppress the liberty of citizens.

Supreme Court lawyer Atul Kumar explains that there is a thin line between criticizing the government and trying to destabilize the government by making false propaganda. Supreme Court of India held that the incitement should gather a reaction from the public for the actions to be defined as seditious. These statements make it clear that freedom of speech and expression under Article 19 have to be considered and the mere criticism of the government for its policies is not a criminal act in a true democracy.

The Delhi High Court in the Disha Ravi Toolkit Case ruled in February 2021, “The offence of sedition cannot be invoked to minister to the wounded vanity of the governments……government could not put citizens behind bars simply because they chose to disagree with State policies.” However, there lies a blame on the present Indian government that the label of anti-national has been used as a seditious term to refer to political leaders, political parties, journalists, students, human rights activists and the individuals at large. The mere criticism of the government policies is taken to be an act against the nation, whether it be the Anti-CAA protests or the presently ongoing Farmers’ protest.

In this regard the decision of the Cybercrime Cell of Ministry of Home Affairs to look for “cyber volunteers” has been frowned upon. The volunteers can identify, flag and report illegal and unlawful content such as rape, child pornography, anti-national activities etc. There is no clear legal framework to define what constitutes an anti-national content or activity which makes it dangerous to give excessive power to individuals with no checks and balances.

Many activists have argued that a Nation is defined by its people and hence if the very citizens are protesting, it has to be met with a solution from the State and not subjugation. The welfare of citizens is of utmost importance and seeks prevalence over the welfare of the State because it is people who form the State. If a State cannot fulfill the demands of its citizens or goes against the Constitution, people are bound to resist. Democracy is an idea of checks and balances where there cannot be a supreme power. People don’t only have a right to protest but also have a responsibility to question unchecked power, as given to them through a collective reading of Fundamental Rights and Fundamental Duties.

In contrast to what ought to happen, there is a witch hunting of “Anti-Nationals” by political leaders and media houses on Prime Time, claiming that the protestors or activists are against the Nation with assurance, even when there is a lack of evidence. There is a possibility that those who criticize the government of the day are neither anti-national, anti-democracy nor anti-state, rather they are against the government in power and their policies which they think is anti-citizens. There is no doubt that there isn’t a universal definition of “nationalism” and who is an “anti-national” is a subjective understanding. However, suppressing dissent and naming dissenters as anti-nationals to exploit the nationalistic emotions of people is never justified. At the same time, the line between what defines a 'Nation' and the 'Government' needs to be understood. Anti-Nation sentiments and sloganeering of words which are detrimental to the country is not justifiable.